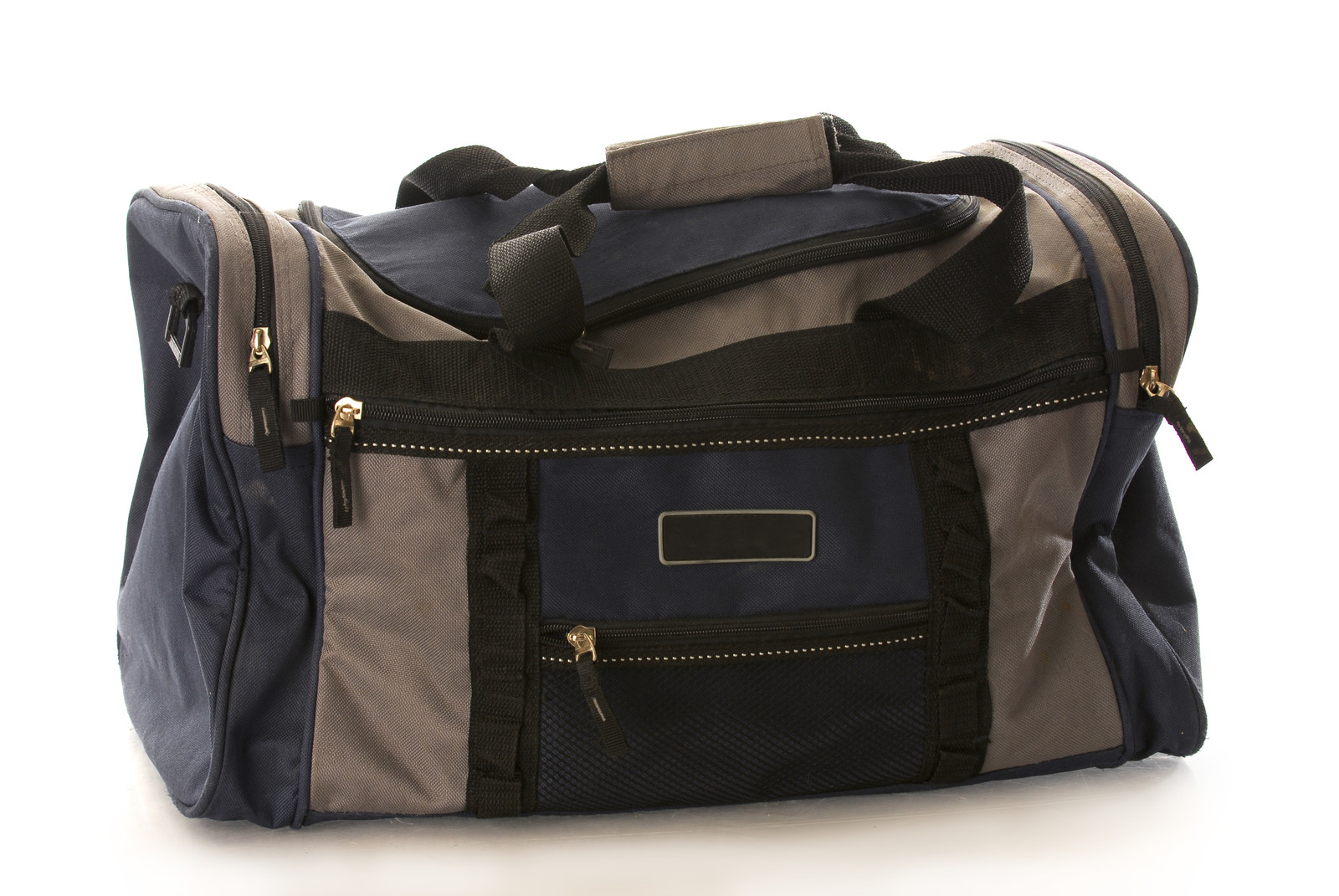 Some of us have to grab what's needed and go! What we grab is a "go bag". -- Knitnan

Officer Lyr Marken had a Go Bag, and the ability to tell what days she'd need it the most. All emergency respondents had their pack of whatever they needed for an emergency. Including a coverall variant of their usual uniform, that went on over whatever they'd worn to bed.

JOATs had the Big Box, and plenty of warning that they'd need it.

But for every society, there were people whose job it was to deal with the lesser emergencies. The people who picked up the pieces, sorted out the strife, and swept up the aftermath. Which often lead to an interesting and very large Go Bag.

Aunty Fan-Fan, as a trained Medik and JOAT, had at least four medical kits in there, spare clothes on the "one size fits wherever we can tighten it in" model, and a minimum of two birth packs, depending on the impending new arrivals on Aunty Fan-Fan's calendar of appointments.

Rael had made one of his own. Not exactly a Go Bag. More like a Gone Bag. As in, all of his rights and opportunities had gone, and all he had was that which Wave of the Future deigned to allow him. It contained a carefully-packaged parcel containing everything one needed to make a regulation Wave of the Future Heated Faiize tank with all its monitors and injectors, a kilo of their super-concentrated medicated Faiize kibble, and a new Wave of the Future jumpsuit, left intact inside its packaging. In the horrifying event that his people lost their suit, care of the Cogniscent Rights Committee, he was prepared to return to corporate servitude.

He kept it in the storage area under the bed niche.

That was, after all, the traditional place for monsters. They always came out from under the bed.

On the day that his species finally won, on the day that he was fully and completely a cogniscent being, the better part of a Standard Century after he began the fight, he took it out for the first and last time. Bore it down to Matter Recycling with grim determination, and watched it go through the Omni-Cruncher with a song in his heart and a smile on his lips.

Three Hour's worth of just-in-case. Waste. Only worth the mass credit. And he was glad of it.

Then he went back up to the Elemeno to split a Gyiik-sized Bad Day Blowout with Shayde. That day was an occasion for the sparklers.