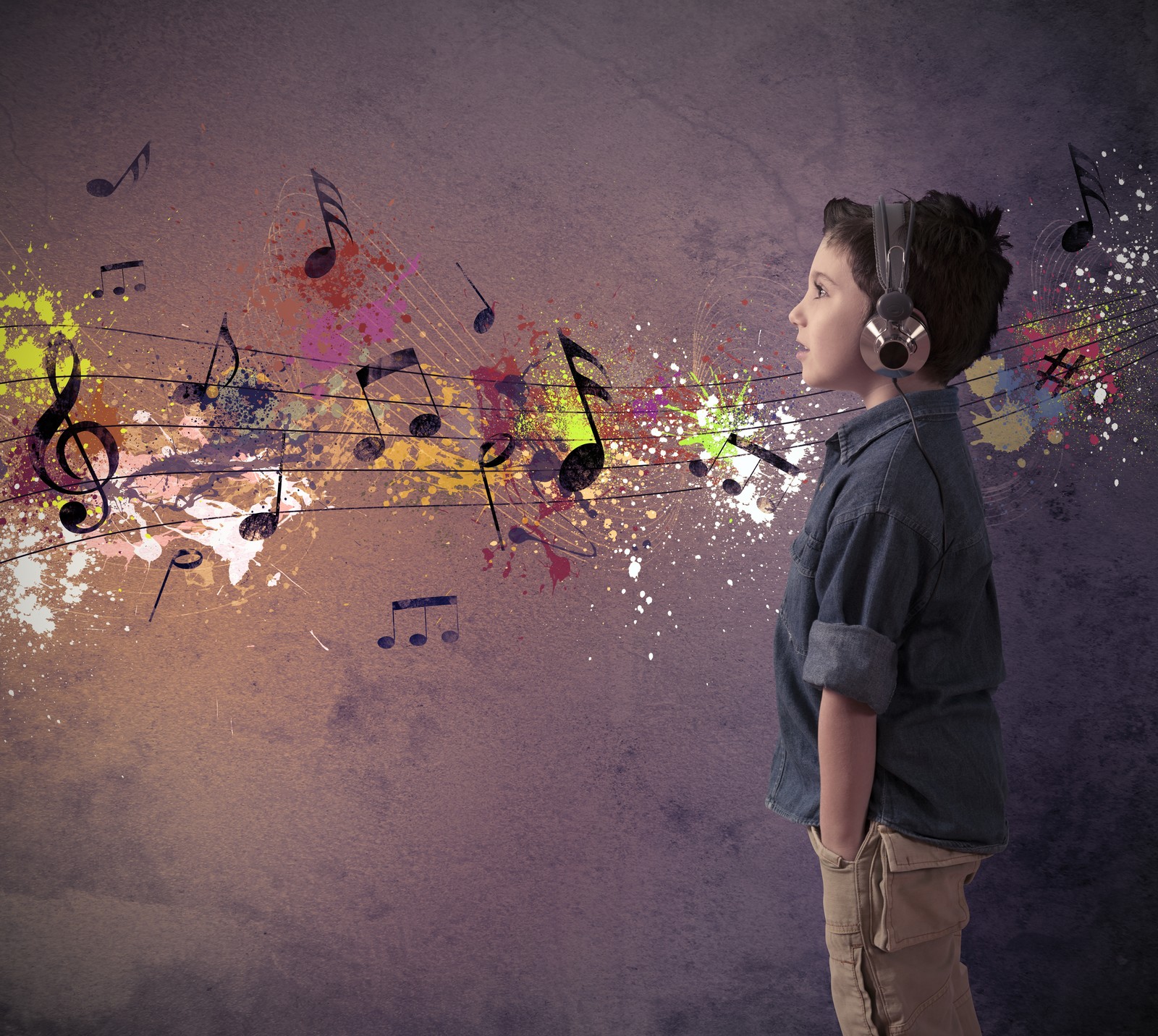 Earworms, those tunes that get into your head and drive you nuts, from jingles to inane pop tunes. -- Anon Guest

There was something wrong with Human Steve. All the K'shardi could detect it, even those who were not skilled at detecting flaws in the ship's human. It was the way that Human Steve kept wincing and flinching that set everyone on edge.

Humans were Deathworlders. Deathworlders were very hard to permanently harm. Therefore, anything that annoyed a Deathworlder had to be an enormous threat. Therefore, when T'desh asked Human Steve what was bothering hir, the alarm through the ship was almost instantaneous.

"I have an earworm stuck in my head. I can't get rid of the flakker."

Human Steve was escorted to Medical, where ze was scanned and pronounced free of parasites. Both ears were examined and, because of their internal connections, so too were the sinuses.

It took an hour of patient explaining that an earworm was not a physical infestation by a parasite. It was, in fact, a malfunction of the human brain. Humans, as it became revealed, hallucinated things. They sometimes encouraged these hallucinations with acts of creativity. Sometimes, they used these acts of creativity to express their hallucinations and share them with other people.

And in this case, a piece of musical entertainment was ceaselessly 'playing' on an endless loop in Human Steve's persistent aural hallucination. Human Steve described it as, "a song so catchy that your brain can't stop playing it. Whether you like it or not."

Human Steve shared a few. The infection of repetitious melody did not effect the K'shardi, but they agreed that the looping would be easy to prompt in a mind so shockingly fallible as Human Steve's. The only remedy for one earworm was a catchier earworm that the brain enjoyed more than the original.

And since it was their human in distress, the K'shardi did their utmost, scouring the archives for anything that had earwormy qualities to play for Human Steve. They went from the cyclical tonal choruses of the A'ardi to the harmonious buzzing of the Z'z'xx.

But Human Steve insisted that, if Yellow Submarine wasn't available, the best cure for an earworm was something by the Consortium of Steam's mechanical ambassadors.

I LOVE THIS! Instant follow! Humans as the most insane genetic creatures to grace the universe is one of my favorite concepts. And I was laughing so hard at this I had to explain it to the other people in the room.