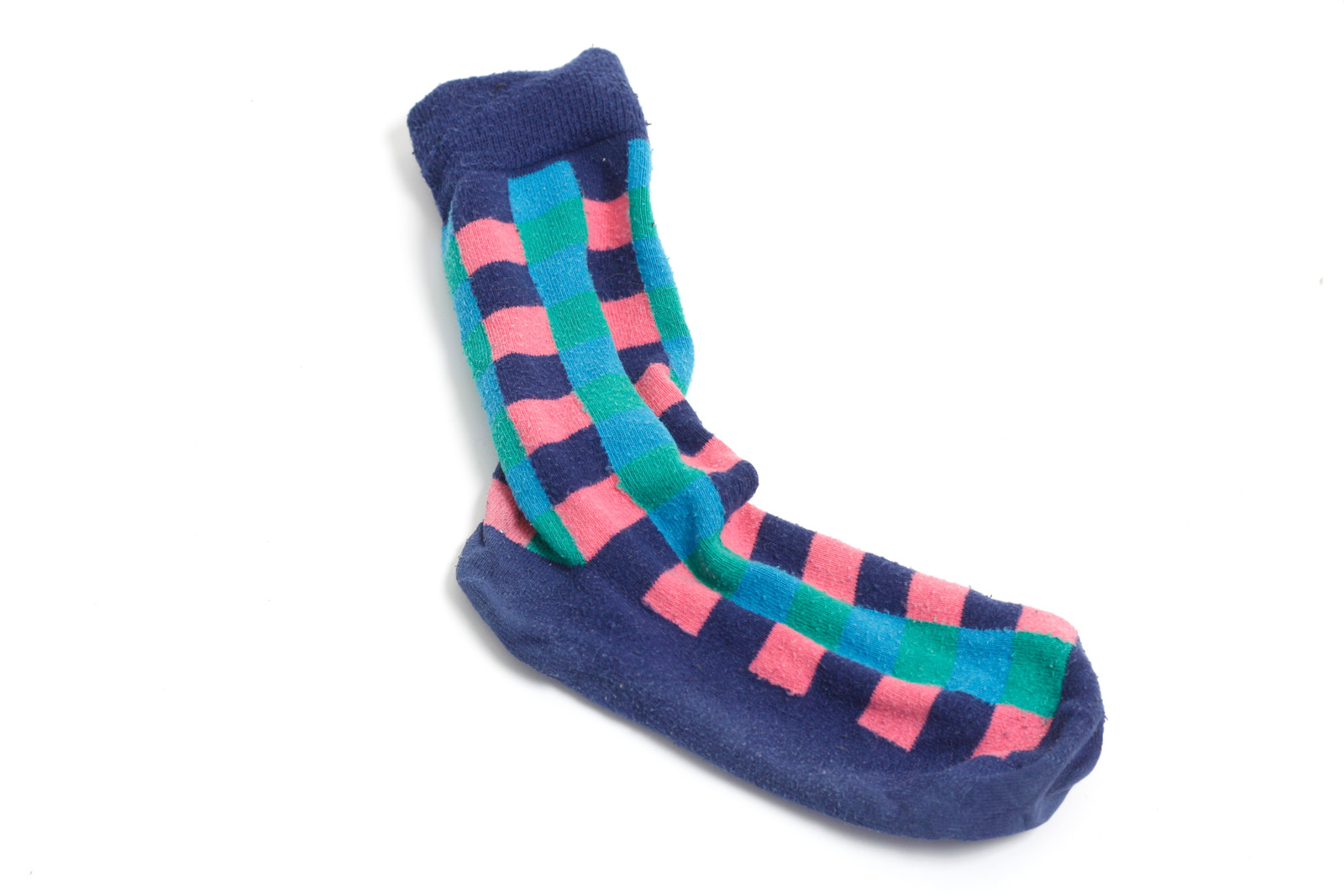 Even in the modern day, there are things unknown to magic or science. The hidden creatures that have so far evaded notice by the common and uncommon worlds. They eke out an existence in the forgotten corners. And live where you'd never notice them. One such creature is the line-dangling shoe lark, which exclusively nests in the shoes random people throw over the power lines. But today's creature of interest is the Sock Whiffler.

Another urban shadow-beast, the Sock Whiffler makes its nests in the overgrown corners of absent-minded gardeners and the "nature strips" of worthless land that the council can never be bothered to mow. In England, especially, the Sock Whiffler might be found in hedgerows. If one even knew how to look.

The male of the species is constantly on the look-out for the perfect sock. In which, his intended mate will bear and feed her young in perfect safety. He goes from house to house, from laundry to laundry, searching each and every machine he can break into for the perfect sock. Only one of each kind will do him, and he carries them about on his back spines. Were you actually able to observe one in action, you might be amazed at how his paws are adapted to opening laundering machines with little difficulty. But... even with a collection of interesting socks on his back, the Sock Whiffler is perfectly camouflaged and easily overlooked.

When every spine bears a sock or two, the male Sock Whiffler returns to his place of safety to attempt to impress the female with his display. Large males can carry as many as fifteen different socks at a time, and they display them with a vibrating, shimmying dance intended to dazzle the female's eye. This is, perhaps, why so many striped or patterned socks are more likely to go missing than the plainer ones.

Once the female is satisfied, she selects her sock and allows the lucky male to mate with her. Then she takes the sock into her burrow and prepares it for her young. The male, at this point, is frantic to secure her food enough for her gestation. Many exhaust themselves to death in order to bring enough food for their mate and their young. This does not harm the overall survival of the species, as males outnumber females five to one, and the females can bear litters of ten. Some males will adopt and care for gravid females in the hopes of gaining her favour for the next time she happens to be in season.

In the vanishing of suburbia, and the rise of the flat complex, the Sock Whifflers have adapted. Many make their nests on high-rise rooftops, or in the neglected areas of elderly complex buildings. They are truly resilient creatures, and truly astonishing.

Lol. I always wondered about my missing socks. Knew they couldn't be walking off by themselves. Thank you for the informative post, my Friend!
Already following you! Upvoted of course!
Keep on Steemin'!

""You know they'll never really die while the Trunk is alive[...]
It lives while the code is shifted, and they live with it, always Going Home." - Moist von Lipwig, Going Postal, Chapter 13

Ha-ha, that's a story:) I usually seek for my "second" for hours sock if it's black:) The Black Hole is usually my husband's sock shielf, cuase only he wears black ones:)