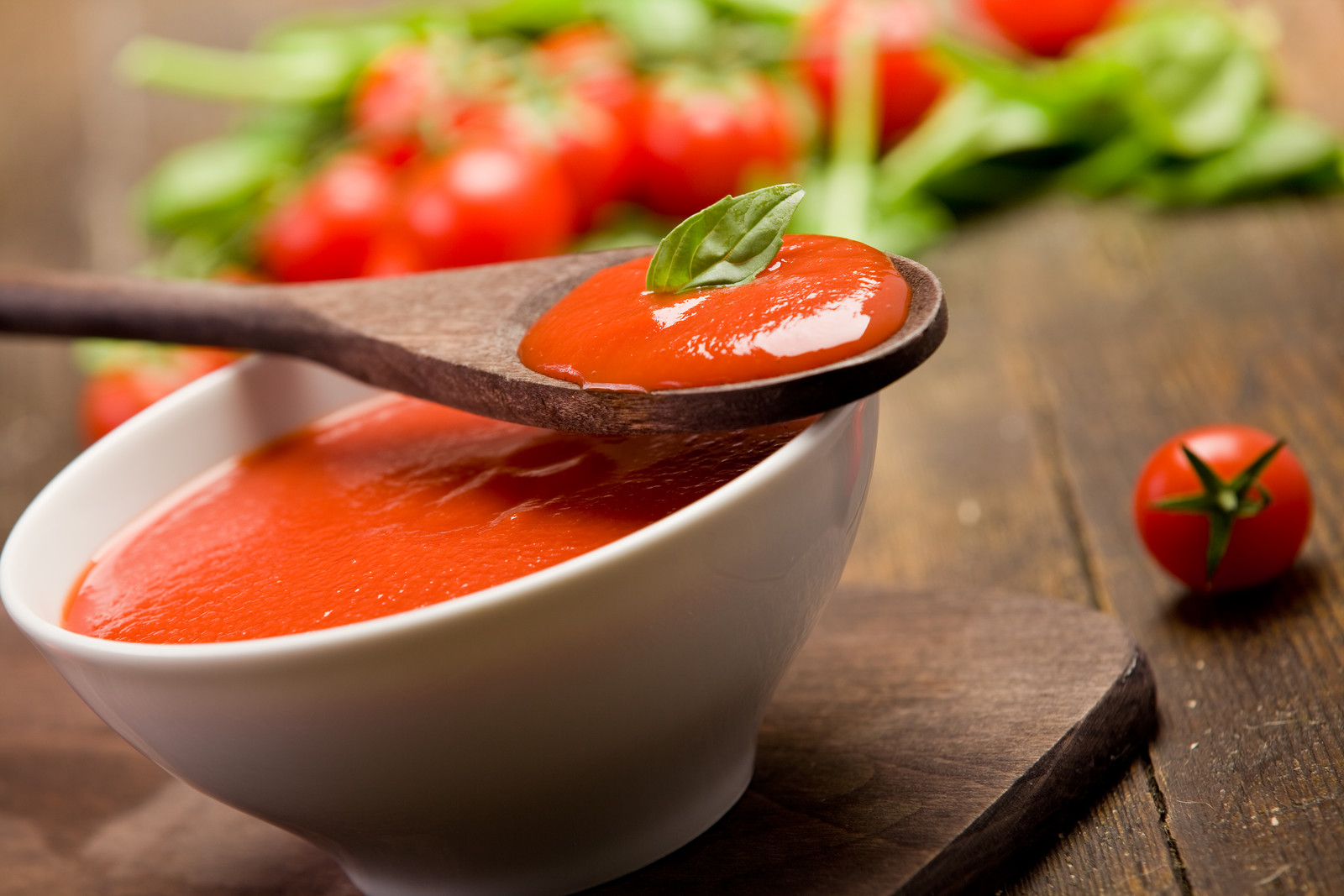 Someone re-introduces the 'tomato sauce sandwich' N.B. There is a difference between tomato sauce and tomato ketchup. -- Anon Guest

Security went on high alert whenever Shayde felt 'out of sorts'. The fact that there was a permanent Security Counsellor assigned near the Ambassador was merely an indicator that 'trouble-magnet' was her default state. This time, she was 'out of sorts' and displayed it by wandering aimlessly through the byways of Amalgam station.

Rael walked with her for one day during this particular episode of extended 'out of sorts'. He knew her tells better than anyone else and, unlike anyone else, was more likely to get a straight answer out of her. Which he attempted to do one hour into the absent rambling.

"What's the matter?" he asked. A blunt question for -he hoped- an informative answer.

And since her accent got thicker when she was distressed, Rael had a duty to Amalgam to stop any shenanigans before they started. "Nostalgia for a taste of the past?" he queried.

"Aye, that's exactly it. I need me some comfort food from me childhood."

Her childhood was five hundred years in the past and light years away. "What did you eat for comfort in your youth?" he hoped it would be something easy to procure. Chicken soup. Porridge. One of the burgers that had had a blow-out in popularity at Unsuitable Food. "Booberry" cereal. Something that could be synthesised with a minimum of fuss.

"I got me intae some weird stuff as a kid. All th' travellin', ye ken. Vegemite sandwiches, fish butties, bug cuisine from Hunan... all that. But in me top ten..." she trailed off. Light had evidently dawned inside her mind. And the view was astonishing. "Tomater sauce sammich! YES!" As was her unstoppable habit, she lunged over and squeezed him in a too-enthusiastic hug. "Thanks. I gotta talk tae Nik."

"Nik?" Rael echoed, extracting himself from her grip. "Why Nik? You can get bread and condiments from the local grocery."

"Aye, but everyone only has Ketchup. I need me th' real thing." And with that, she vanished into her shadow. Gone. At least he knew where and, thanks to some negotiations vis-a-vis teleportation and manners, Nik kept a dark corner clear for her to appear out of.

Rael, on the other hand, had no such easy shortcut, and had to find his way to Unsuitable Food on his own. But since this was Shayde up to something, he hurried. By the time he got there, there was already a slow crock stewing tomatoes, onion, sugar and, by the smell, quite a lot of ascetic acid. Shayde was leaning on the counter and discussing condiment history with Nik as the whole thing steamed gently.

"O' course, with bulk manufacture, it's all streamlined intae huge vats," said Shayde. She had a hat on the counter for anyone who wished to pay for the knowledge she was dispensing. It did not look like anything in her preferred style, and Rael was afraid to ask how she got it. That sort of thing lead to long stories about her convoluted past. "But this is just me fer now. When it's all rendered, ye blitz it, strain it, an' thicken it up a wee touch. It's got tae be a gel, no' a liquid, and no' like icin', ye ken."

A few human patriots were hovering. By the looks of things, that sauce would not, in the end, be just for her. Nik might have another break-away success on his four hands.

"This is going to take hours to make," said Nik. "You're certain you can wait?"

"Been cravin' it non-stop fer a week," said Shayde. "And me wi'out knowing it. It's no big deal tae wait a few more hours."

Rael was never more glad to ping Security with the message, Crisis averted.

[AN: This prompt has to be a reference to a comic nobody else will understand. For those not in the know, check out the second comic here and for further education, the archive here. You're welcome]

This post has been ranked within the top 80 most undervalued posts in the first half of Apr 23. We estimate that this post is undervalued by $0.87 as compared to a scenario in which every voter had an equal say.

See the full rankings and details in The Daily Tribune: Apr 23 - Part I. You can also read about some of our methodology, data analysis and technical details in our initial post.