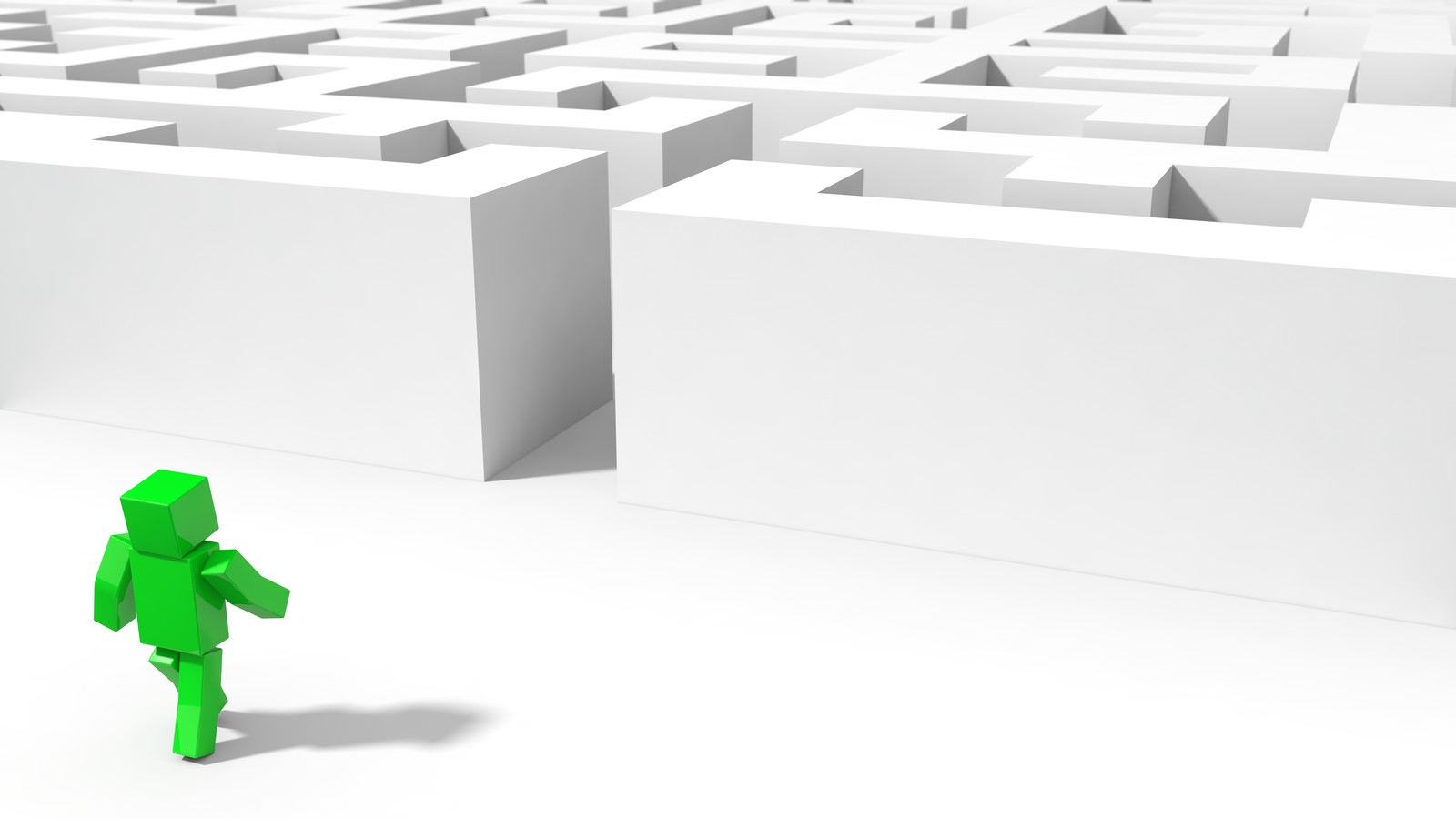 There was, after all, mad science to be done. Although it was only really mildly deranged science. -- RecklessPrudence

Curses filled the air. Since Amy wasn't one to curse, Tess left her bread in progress to investigate. "What's going on?"

"Therapy," said Amy. "I got recommended this... Minecraft... as a means to relax, but... this stupid stuff doesn't have any logic to it."

Tess finished drying her hands so she could lean on Amy's shoulder. Peering at the window, she read, "Redstone?"

"It's like electricity in this stupid block game. If you're clever, you can make all sorts of amazing things with it. They're enormous, because everything is cubes, but... This is so frustrating."

"You could watch some tutorials," suggested Tess.

"I have a Bachelor's in Engineering! I should be able to figure this stuff out! But loads of it is so counter-intuitive. Watch." Amy placed a red torch on the ground, and a block above the torch. On that block, she placed a second red torch that immediately winked out. "How is that meant to work, exactly?"

"What were you trying to do?"

"You couldn't just build a pretty castle or something? Work out the redstone stuff by degrees?"

Amy had to argue. "But that's boring. I could play with Lego and do that."

"Lego's more expensive," countered Tess. "And boring is supposed to be relaxing. No more frustrations for you. Take it easy and play for a change."