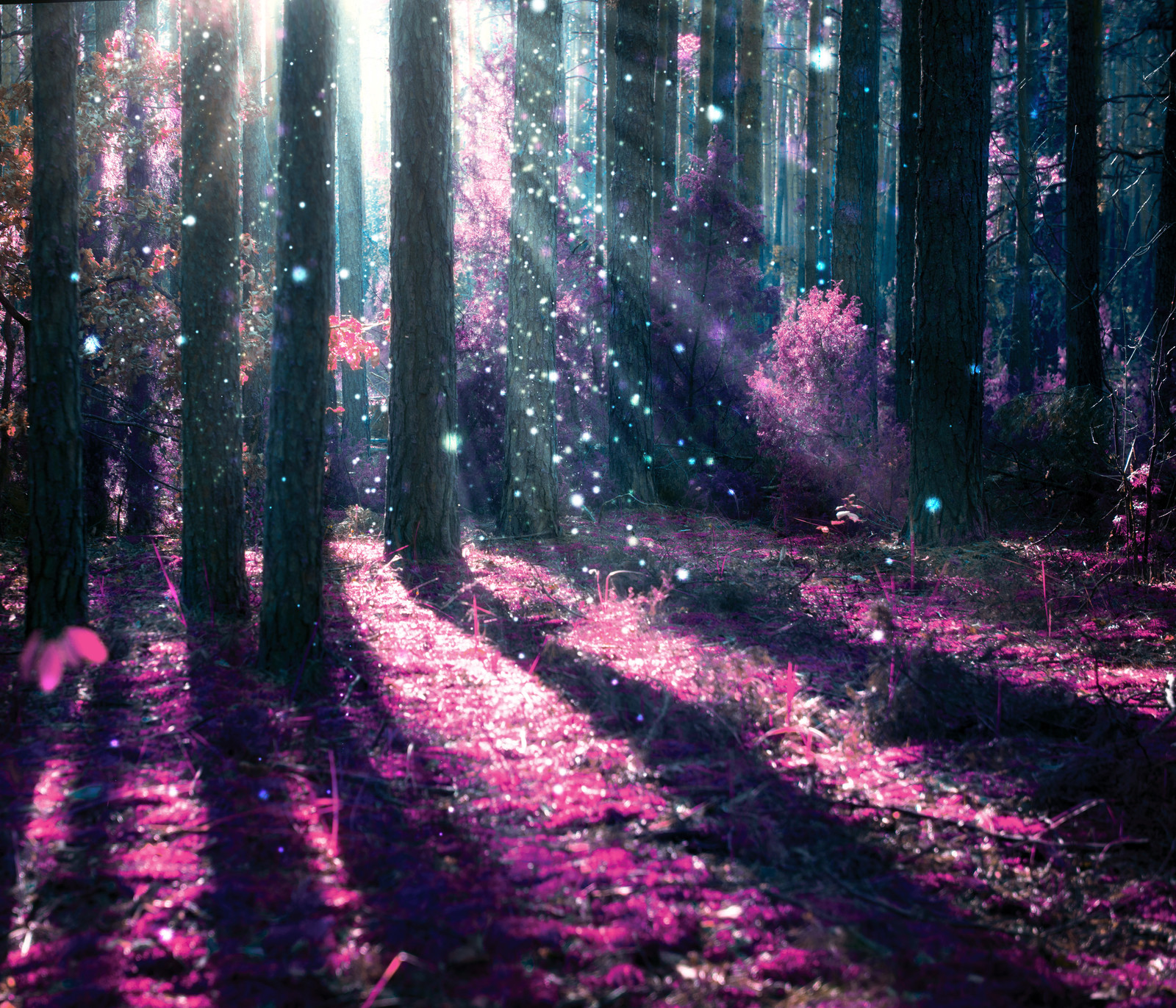 Like most toilets in Educational facilities this one was littered in graffiti, some of it actually, (a) anatomically correct and, (b) spelled right. Someone had scrawled 'Plumbing does not define Genius or Worth!' -- Anon Guest

Those were inspirational words, but when one was battling digestive upset, plumbing certainly interfered with one's ability to learn. Taerl read arguments from other scholars, including one who repeatedly asked for proof of assorted statements. Someone else, irritated with the non-rebuttal, had scrawled, DO YOUR OWN FARKIN RESEARCH on top of the non-argument.

Maester Jaal insisted that Taerl was not used to the food in this immense school, or that she wasn't used to the water. Maester Jaal had also insisted that Taerl take time off to acclimate to the food, the water, and the way of life that was so very different to her former home. Taerl couldn't do it. This was a place that had everything she could possibly need, where people talked to her as if she were a full-grown man with lands and holdings and everything. Where people greeted her ignorance with reactions like, "Oh, you are in for a treat," instead of calling her stupid. Where people looked at her in admiration and not revulsion and fear.

And where, unfortunately, the local food or the local water had her going to the privy every five minutes.

Maester Jaal found her in abject misery, and half-resting against the cool brick of the nearest wall. "I did advise you to take some time to rest," she said. "Do you understand that it is wise to listen to advice?"

"You can not learn when you are sick," soothed Maester Jaal. She drew a complicated sigil in light in the air in front of her, and cast it like a net over Taerl's body. It wrapped around Taerl's skin and settled in. "That should hold your... upset... until you can return to your room."

Taerl cleaned herself and dressed. "Thank you, Maester." She remembered to wash her hands. "Is there a cure or..." she remembered the words on the wall. "Do I have to do my own... farkin research?"

"I trust you don't know what 'farkin' really means," said Jaal. "It's a very crude word. Please do not use it again. But there is no cure but time. At least, no true cure."

Which implied that there were fake cures. "You get the traveling medicine men in here, too? But everyone here is smart."

"Not quite like that, though that is an excellent display of logic. There are... temporary remedies, like the one I just used. Things that will delay the symptoms," Maester Jaal guided Taerl to her rooms. "But the instant those remedies wear off, the symptoms resume. Sometimes, with twice their previous vigor."

That was an ominous thought. Taerl whimpered at the vivid imagining from it. "Is this one of those?"

"No. You won't suffer under my care," soothed Jaal. "But since you insist on learning, I can teach you how to make the simples that will help... alleviate your suffering."

Taerl almost made it to her bed, but had to dash to the nearest privy and suffer a little, anew. This one was boring. Nobody had added anything witty to the walls. Taerl felt that she would not be allowed to supply her own. The best thing about this school was that each student had an apartment, regardless of age. Four such apartments shared a privy, but beyond that, everything else that a student might need to use was inside.

Which included a hearth. Maester Jaal used that hearth to cook up a simple stew and some aromatic tea. Her lessons at that hearth included chemistry and medicine, anatomy and biology, and it covered why the simples worked when the travelling medicine man's rarely did. It was an education, just not the one that Taerl had set out to acquire, that day.