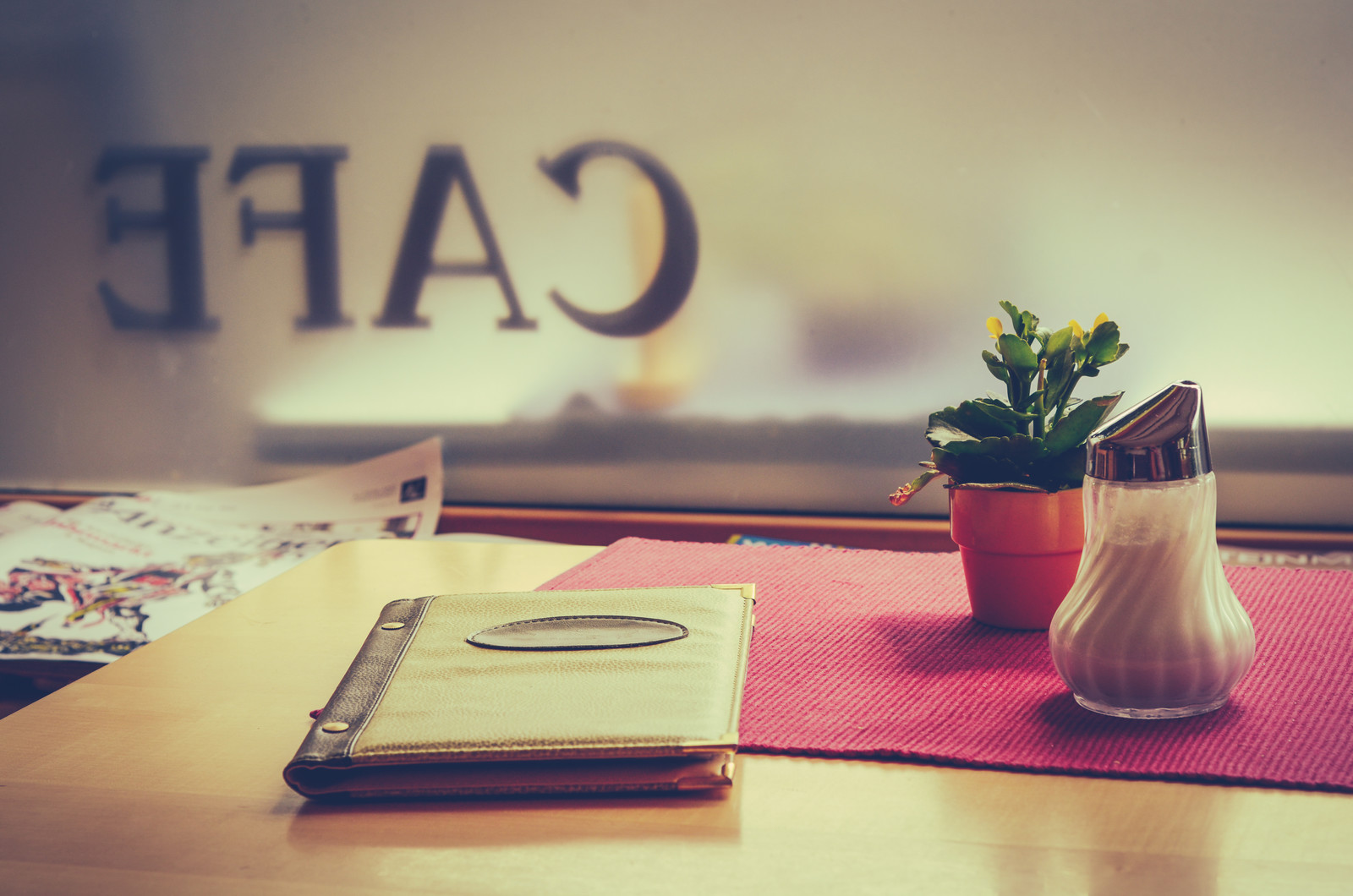 It was a Trucker's Drinking Hole, beer on tap and lachrymose songs on the Juke Box. It didn't matter that 16 wheelers were replaced by space haulers, some things never changed. -- Anon Guest

After months of monotony, hauling whatever the cargo was, even an AI would crave variety from the humdrum. And this place was the one-stop shop. Inebriants for those on rest cycle. Stimulants for those just stopping by. The inevitable tones of Cryin' Joe Bardnaw on the jukebox, jukebox impersonator, or holographic media player.

This time, some wag had queued up What's New, Pussycat? a large number of times. Cryin' Joe and his Hawaiian Guitar Band had managed to make it sound like a dirge. It fit just as well as any other in this place. The food was unsuitable, unbalanced, and long-term unhealthy. The beer and the coffee were the same. The pool table was rigged, and the dartboard had to be removed after the stabbing incident. The waitstaff were always called Pam or Jo. And there was always a scruffy guy named Bob hanging around by the counter.

Dallas took it all in and thought, There's no place like home. There would be a by-the-hour bunk rental place around the corner or, if this was the enterprising kind of Trucker's Dive, it would be attached. Dallas took a seat one seat away from Hairy Bob and said, "What's good, Bob?"

"Hash," answered Pam as she poured a coffee, but not for Dallas. She had evidently been in these places long enough to recognise a Stopover from a Stay. The coffee went on the serving window for the frycook. "You're in for a treat, today's has got brown crunchy bits in it."

"Yeah," said Hairy Bob. This particular Bob was the Sheepdog sort. If it weren't for the clothes, nobody would guess that he was cogniscent. He was the sort of man that cold make a person believe humanity was descended from bears. And, like a sheepdog, 80% of his mass was hair. There were dimples in the mass of wild locks that allowed for the speculative presence of a face. This Bob wasn't much for talking, it seemed. He lifted one presumable finger and received a refill on his own coffee.

"I'm in the mood for something greasy, sticky, crunchy, and salty," said Dallas. "And somewhere to sleep off ten long jumps, if you got it."

"Hell, child, we're a bed and breakfast," said Pam. "Through the door, past the restrooms and up the stairs. You'll be fine. We charge after you've had a good sleep, here. You should have the Hash, it's got all of the above. Unless you're in the mood for Bob."

Dallas, glad of the good news, added a handful of Time to the tip jar. "I'll have the hash and a slice of pie. And -ah- can I swap the coffee for a hot chocolate? I need me some sweet dreams."

Pam called over to Joe, "Leftover special, doorstopper, and a can o' mud."

Dallas had to smirk at the nicknames. If Bob smirked, she couldn't tell for all the hair. She rose from her seat to see if there was a way to get the autojuke to stop playing What's New, Pussycat? for any handful of minutes and discovered that it was set to that by default. She dialled up five of Cryin' Joe's best hits and settled back down. The pie was sweet and rich and heavy and just the sort of thing that could be used as a door stop. Provided that you never wanted that door to ever move again.

The hash was just about everything Pam advertised. Every kind of potential nutrition you could ever want, all fried up together with eggs and brown crunchy bits. Possibly every bit as greasy, sticky, crunchy, and salty as advertised. And possibly about the same quality of those as Bob. Joe had put real cream in the hot chocolate, and a touch of chilli to 'turn it up'. Just what Dallas needed.

She could not repay them with any entertaining stories of her haul. It was so boring, as she put it, that her butt turned square. Nothing interesting on the comms, nothing interesting out the windows. Just a big, bland can of regulations and filling them out.

"I'd let you talk my ear off, but I'm overdue some shut-eye, and maybe panel-beat my ass into its rightful shape."

There were restrooms for every possible gender through the door. Dallas spent her time in one before she hauled herself up the stairs. Stripped down to her skins. And then crawled into the little bunk for some well-earned and stress-free shut-eye. They even had a white noise set-up so she could have the relaxing ambience she needed for some good rest.

It may be a dive, but it had everything that Dallas needed.