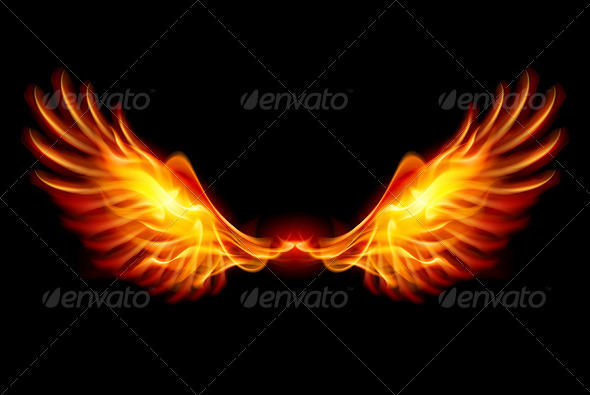 Buying akara from a stand, he sees someone not quiet normal looking suspiciously at him, he takes the akara from Iya bimbo his favourite customer.
The stranger starts following him, joined by another guy with tattoos and a bad attitude. He walks fast now, not wanting his pursuer's to catch up with him. No one seemed to notice the slender teenager been chased by two mean men, wait not two now but five of them, how did they multiply so fast.
Duvo ran into an Alley, wait why are they after me again "shit this isn't good, I have to loose them somehow, but how didn't anyone notice us" DAMN IT!. I SHOULD HAVE SCREAMED FOR HELP
"I'm so dead, and I haven't even seen the latest avengers infinity wars yet " CRAP. The first hoodlum who looks like the evil version of Bruce Wayne brought out a mini machine gun. "Hey" shouted the teenager holding the bean cakes "I am Duvo what do you want. Please, anything you need I'll completely cooperate with u. I'm totally defenceless you don't really need that. Duvo winked pointing at the mini machine gun.

Duvo sighed and said with a worried look "no I don't". "Okay you don't but I know you kid and I know what you are so you can stop pretending and show us what you are made of, or else this alley will be bathed in your blood. Now u may start".
" wait what um oor".. duvo stuttered trying to get the evil Bruce Wayne's name.... "Dave"! the evil Bruce Wayne mumbled with a frown the size of a tree. "Okay Dave", Duvo managed to speak without looking into Dave's stone cold eyes.

Then Duvo with a new found confidence replied with clarity ."Well first of, I don't understand anything you just said about showing my true self and stuff like that, all I know is this is me man" Duvo said with mixed fear and anxiety already basked in sweat "this i..... Ah uh uh duvo grunts "you son of a bitch ! You shot me"Duvo stared at them with pure anger in his eyes
"Yeah I did" Dave said with a smile
"I shot you right through the heart and you still breathing, HELL! You still standing". Now all I need is for u to tell me the source of your abilities or share me and the boys some of it he said with a smirk.
" Never "duvo shouted. " I'll rather
"Die" Dave said "why do they always say that; well sorry kiddo but you've gotta give me some of your eternal juice and grant me power beyond power". " well plus the boys". Then after a silence that seemed to go on forever
"Shut up!!" shouted Duvo," you will never.. get the power, at least not from me".
Then the unbelievable began to happen, the one's timid Duvo begin to unleash his true power and to show the useless cut throats his true self, as flame bursts out of his arms. Dave and his men looked in awe at the spectacular sight .
A minute later a tiny voice screamed at the now terrified grownups "come take what you came for assholes".

Interesting story.. Has a nice flow to it.

You write so well.