Hey bigpanda, I love it so much, that you are posting so many stories. It is refreshing to read those instead of all those blockchain posts. Don't get me wrong, I'm here for that too. But as a book nerd I am really glad to find alternatives. Keep up the work, I'm very excited for more stories to come. Have a great day!

Huge thank you! I love the blockchain stuff as well, but boy do I really love fiction. So nice to meet another book nerd--we will need to swap favorite authors so I can find more great stuff to read. I hope your day is fantastic as well.

Since your reply I was thinking about a book, that I could recommend. Do you know Hermann Hesse? He is a quite well known german-swiss author. My favorite book is called Siddhartha and it really changed my perspective about life and inner growth. I love his writing style and the way he builds up the story. It's really charming and warm. He wrote a lot of other good stuff, too. Maybe you are interested in some german culture (of course it's also available in english) or maybe you even know him already.

Siddhartha is unbeatable, as well as Steppenwolf should we speak about German heritage. How about some fresh blood with rekindled leitmotif @matahari? Shibumi by Trevanian such a gourmet treat for a noble contemporary samurai and others in love with the Word, Beauty and Life.

The future will be better 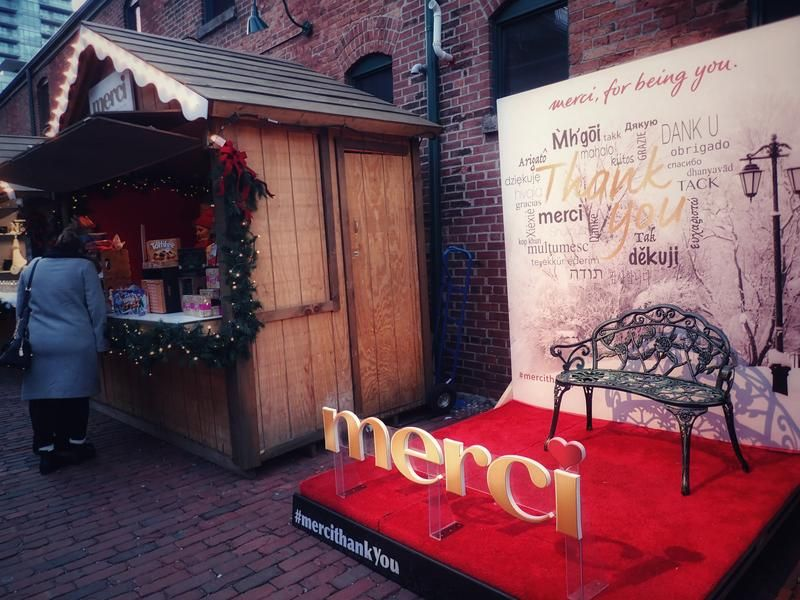 I like diving in that story. Your work is amazing @bigpanda.

Thanks so much my friend. You are very kind.

I've been read the story and very excited!! Great work!

Thank you very much. I'm glad you thought it was exciting.

@bigpanda Every day is a pleasure to read your story, Of all the persons that I have known in this incredible platform your you are one of the best and always I ask god to bless you and have very much success in everything what you do. Thank you for all your support, you be wanted

So nice of you! Thanks for your kindness to me as well. It is good to have friends. It is even better to have great friends. You are a great friend.

What is coming to save James ? It sounds big and beefy what ever it is. Well Done on another great script.

Thanks so much. According to one comment made, perhaps it is a giant panda. HaHaha! I loved that. I don't think that would work, but we'll find out on Monday what it is.

got to love a panda this big

HAHAHA. That would be awesome. I just imagined a Giant Panda coming to James ' rescue. Not sure that is it, but it is a great image. Thanks for the laugh.

nice! - now need to go back and start reading from the beginning ;)

Great! I'd love to hear your thoughts after you do.

Wow...
This is quite exciting and thrilling. Enjoyed every bit of it. I tried creating a mental image of the troglodyte and it got me shivering.
Your work is perfect and I'd love to read more of it.

Awesome! I'm glad it was thrilling. Thanks so much for the kind words.

Very enjoy when I read it.
Nice bro

Thanks! I'm really glad you enjoy it.

good story! I heard all pandas are owned by China :O you are free ?

Hahahaha, free me! No, I am a free panda running around the hinterlands of the western US. Thanks for your concern, though.

I'm so glad. Thanks for your kind words.

Hey bigpanda that's a nice story and btw I just found your Steemit profile and woah I like what you do! Btw I'm a new Steemer, so I found a lot of interesting stuff everyday and I found you today! I just followed you to see more good content you do! Have a good day. :)

Thank you, you have a wonderful day as well!

I love the flow of your stories - somehow you are able to make them really gripping. If you have any time, I'd be extremely grateful if you could give me some advice on my creative writing. This is my post.

Indeed my friend , it is the sound of friendship ..btw james appear to be a strong man

thats a great story...
i like your story..
thanks for sharing..

I'm glad you think it is great. I love writing, but I love it even more when people enjoy it.

Ohh, that would be fantastic. Thanks for the very kind words.

You have to make the parts long, because we crave events so much @bigpanda

That is about how much I am able to create every day. I'm glad you crave the new parts. I love getting up in the morning and writing them.

I also have stories in my mind, but I do not think people will follow them ,,, Your story is so wonderful

For nearly ten years I thought the same thing. I didn't think people would enjoy my writing. So I didn't write. Then one day I decided I loved to write--even if no one else ever read my stuff. So I began to write. I'm so glad I did.
Don't wait. Get writing. I think you will be surprised how many people want to read what you have to say.

Thank you for your motivation, my friend, this is what I will do shortly after I finish work
My next publication will be a story <3

I will keep it up. Thanks

most welcome my friend!

This was one of my favorite films in a long time. There isn't a second of screen time wasted. That kind of economy is so important in film and so few films have it. Also, in other similarly plotted films, I find myself hating the character who makes up the lie, but Vinterberg made it so the audience understood exactly why she lied and captured her guilt perfectly. This is a film where you feel bad for pretty much every single character.

I think the last scene is supposed to be ambiguous. It doesn't matter who shot at him. The point is that Lucas will be haunted by this for the rest of his life.

I wonder what film you are talking about? This is a story I have written, not a movie.

stories that attract friends. have a nice day.

Itis refreshing to read this story.keep it up.Thanks for sharing us.@bigpanda

An interesting story where many events, you have to add other parts @bigpanda

thans for the sharing. the photo is also very nice

Thanks for coming by and reading. Have a wonderful day.

You are very kind to say so. Thank you.

Your stories are very intressting

Bigpanda i want to thank you for this story because it Is so good to have some diversity on this platform!

Thank you @bigpanda for promoting this post together with https://steemit.com/budget/@jerrybanfield/introducing-steem-budget-proposals

This post has received a 44.11 % upvote from @booster thanks to: @bigpanda.

I have been read the story and it was really excited. Actually i love fiction. I will follow you to get more fiction. @bigpanda

This post has received gratitude of 3.67 % from @appreciator thanks to: @bigpanda.

This post has received a 24.69 % upvote from @boomerang thanks to: @bigpanda

Great story i really enjoyed it and keep sharing @Bigpanda

a very wonderful story i love the image thanks for sharing

i was entertain by the story. more on this please maam.

Sound of friendship
Lol!
So nice

Wonderful ...this is very good story ...Already i read it and realize that this fiction is so glorious .Like it so much ...
You are really creativity person ..I follow you all time ...
Upvote and resteemit done

hello I liked your story a lot, keep on congratulations.
I follow you ;)

You got a 20.76% upvote from @postpromoter courtesy of @bigpanda!

Thx man... You keep giving me a fantastic daily reading. I'll look for Assassin's Tool when I finish this, I'm sure it will be a great investment!

see pictures so let us know that our nature is too perfect, I'm interested in images like these @bigpanda

incredible, you are a professional writer
I like your story, thank for this story

Congratulations @bigpanda, this post is the most rewarded post (based on pending payouts) in the last 12 hours written by a Hero account holder (accounts that hold between 10 and 100 Mega Vests). The total number of posts by Hero account holders during this period was 425 and the total pending payments to posts in this category was $16818.13. To see the full list of highest paid posts across all accounts categories, click here.

@bigpanda with a difference

I’ve gotta go back and start this story at the beginning!!!!

Would love your thoughts on my story:

I insist I like this story a lot, keep it up

Great story @bigpanda, i love your stories.
thanks for sharing with us.

fascinating!! i'm new here at steemit, and seeing fiction around was really cool! your work is great. i'm not usually a fantasy person, but i'm loving the story so far <3

Hey! buddy sorry I couldn't make it last time to see part thirteen but now I read it.Its just too awesome WOW!!! the sound of friendship is the best ending of the chapter. Well done mate its simply wow! i wonder what will happen next? and you will see this time i will be the first one up there to appreciate your best work my dear friend keep it up bro I am always there to push you up to touch the sky and you are an amazing writer!!!!!

I love your stories,I just can't stop reading them.I have never loved reading stories but this is something amazing.Great work!

sometimes I do not like to read a lot, but I liked your story you have creativity, I follow you

Enjoyed reading it as usual :)

Eoland smiled. “It is the sound of friendship.”

Oh my God, it's sound sweet that is the sweet part
Thanks for great story dear @bigpanda

posting is perfect, you give everything to steemit @bigpanda

love that someone did this, a nice piece indeed