Earn SBD - Levels or Degrees of Belief (or belief)

In my second post, I proposed a definition for belief and introduced the idea there might be different levels of belief.

A commonly accepted definition of belief is placing one's faith, trust, or confidence in the idea that some proposition is true. This definition is broad enough to encompass what many think of as different kinds - or levels - of belief. It includes those beliefs one holds dearly and is prepared to defend, what Daniel Dennett and others refer to as a "capital B Belief" like a belief in a deity, as well as those one thinks very little about, like the belief that jellyfish do not play baseball.

Today I would like to explore this idea that there may be different levels, or degrees, of belief.

To encourage responses, I am going to share 50% of the SBD earned from this post. I will also upvote all of the comments.

Here are the rules - some of which I obviously cannot enforce. :)

In case you haven't already heard, we are building a community of people who would like to examine what they believe and why they believe it - Don't Just Believe 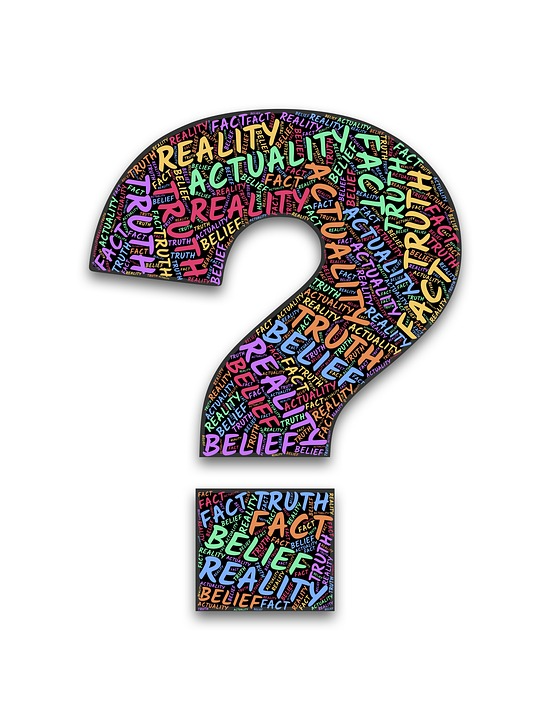 Thanks for the reply. You should see a small transfer now. Follow for more posts about faith.

I believe there is only one god.
Scale-wise, it probably ranks around 7-8.
I believe jellyfish would play baseball if they knew what it was, knew how to play it, and had the necessary equipment to do so.
Cos everyone loves baseball!
Scale-wise, jellyfish baseball players bother me enough to rate a 4.

Cos everyone loves baseball!

I wish that were true, my friend!

Thanks for the reply. You should see a small transfer now. Follow for more posts about faith.

Thanks for the SBD :)