As I was researching Philadelphia veterans, I found an article in the Washington Post about a hospital ship recently arrived back from Europe. It goes on to list some of the wounded on the ship, including several from Philly. However, the more interesting part of the article is the beginning, where the reporter has recorded quotes from some of the men coming off the ship. The article claims most of the vets, despite being injured, were of “cheery countenance” and telling stories of defeating the Germans. It continues by quoting two officers, who both seem quite accepting of their wounds. LT A.P. Conover stated, “I’ve embraced the life of a soldier and all that comes with it. This is just the fortune of war,” while LTC John Hughes said “I’ve got nothing to kick about. The soldier knows what to expect.” 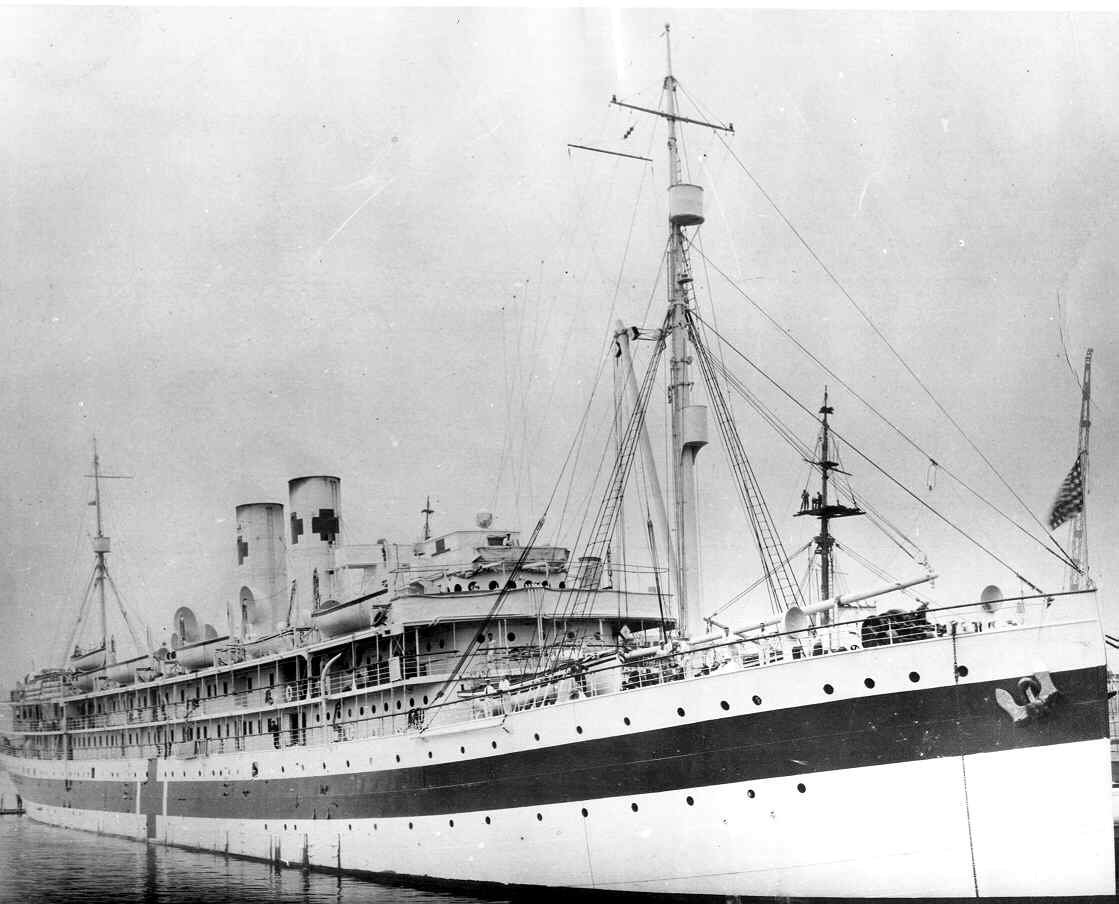 At first, these reactions seem very strange, and almost unbelievable. However, with some further examination it starts to make sense. For one, both quotes are from officers, who were generally more careful when talking to the media. Also, this article was published December 13, after the end of the war. Most people were happy it was over, soldiers especially, and jubilant in victory. Plus, a significant amount of time had passed between getting wounded and getting home, enough that these men had time to reconcile with what happened to them. Most importantly, they were finally home after months of brutal warfare. Of course, getting home is only the first step for veterans returning to civilian life. Dealing with mental wounds, finding a job, reintegrating into families and lives left behind are only a small portion of the challenges they have to face. Hopefully I can dive into this with the names of the Philadelphia men listed among these wounded.

Nice post! If you had their names, I bet it would be interesting to see if these veterans kept diaries or wrote home, and compare the "real story" with the reporter-friendly version.

Absolutely! I'll have to look into it more

Cool post, I'd also like to see a numbers analysis of the frequency of positive vs. negative adjectives used in news media over the last century. Maybe there is something there too?

I thought about that a bit too--mostly how differently casualty reports were written in 1918 to 1968 to 2018. I think if this article had been written a few months earlier, while the war was still going, it probably would have looked different. In what way exactly I'm not sure. I thought about comparing it to the casualty reports from the Iraq war, which were highly politicized, but my thoughts on that are very scattered.