Plan B: What Do We Do If No One Applies For Our Funds?

Over the past few weeks, those of us here on the Philly History Project have reached out to various cultural nonprofits in and around Philadelphia to see if they would be interested in the award our work here on Steemit has helped to fund. We’ve had a few nibbles here and there, but for the sake of being thorough, we also want to consider alternatives in case none of those nonprofits wish to be considered. What do we do with the funds we’ve raised if no one wants them? It is this question I wish to provide a possible answer to in this post. 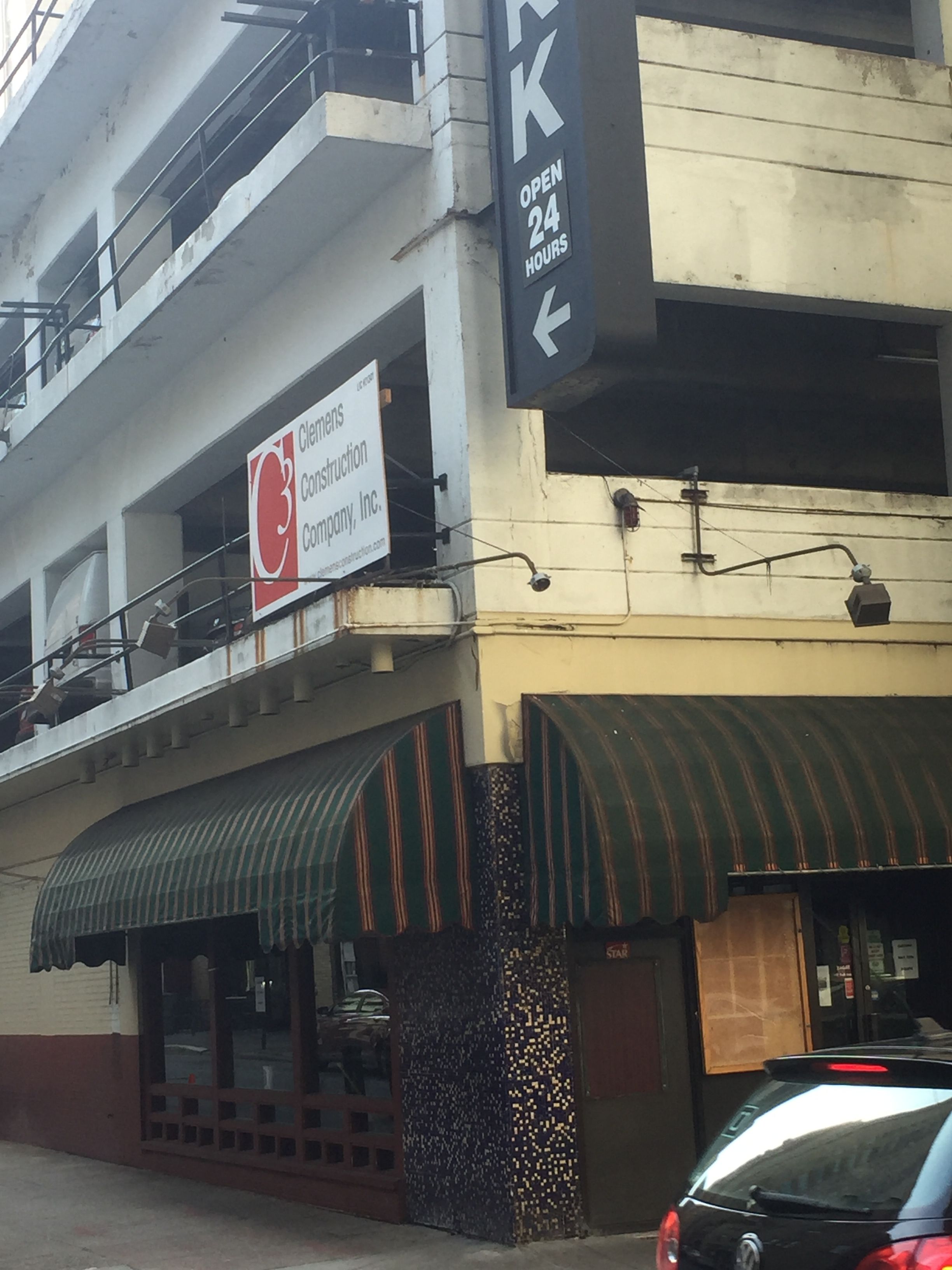 A photograph I took of what once was a Dewey's sandwich shop, a Philadelphia chain between roughly the 1940s and 1960s. This particular location was the site of the first successful LGBTQ+ sit-in in United States history in April 1965. This restaurant then became Little Pete's, and the building was slated for demolition in 2017. This is one of many LGBTQ+ historic sites with stories to be documented in Philadelphia.

Based on the research and documentation done on Philadelphia’s LGBTQ+ history between Marc Stein (author of City of Sisterly and Brotherly Loves), Bob Skiba (head curator of the John J. Wilcox Jr. Archives and creator of the Philadelphia LGBT Mapping Project), and me, this fellow could create better developed profiles for the city’s many LGBTQ+ historic sites. This would both contribute to the extant scholarship on Philadelphia’s LGBTQ+ history and provide well-consolidated historical backgrounds and narratives for these sites, better enabling historic preservationists and potentially LGBTQ+ community members to nominate these sites for preservation.

These funds could support this research and publication, the funds of which would at least partially replicate themselves through the publication of such reports on Steemit. Having already outlined the advantages to this project above, let me acknowledge some of the disadvantages that come to mind. Steemit, though a fantastic platform, is not readily accessible to the majority of Philadelphians. This would limit the amount of inspiration to nominate sites, but this could be remedied by publishing these reports on other platforms, like the Encyclopedia of Greater Philadelphia. LGBTQ+ Historian Susan Ferentinos has already contributed to the LGBTQ+ history included in the online Encyclopedia of Greater Philadelphia through her entry on the Dewey’s Lunch Counter Sit-In of 1965.

Another drawback could be that this fellowship would be too niche for any undergraduate or graduate student to undertake, but I maintain that this is work people, especially LGBTQ+ people, want to do. Such a fellowship would provide them with that opportunity.

What are your thoughts, dear reader? Is this a pipe dream? What other faults or benefits do you see to this prospective fellowship that I may have failed to mention? Comment below!

A+ use of that first GIF! I've been wrestling with the fact that this grant could easily be a white elephant: a funding source that costs more than its worth. For instance, who would award this grant? How would that person be compensated? If the idea is to make it an ongoing fellowship, how small will the annual payouts be?

I'm beginning to think that this grant can be most impactful if it piggy-backs and supports existing money. For instance, what if we could add this money to the existing digital scholarship fellowship (which already has the overhead covered) and ask that the fellow engage with LGBTQ projects for a percentage of their time commensurate with the share of the money that comes from our grant?

I'm certainly inclined to agree with you. If we were to tag this onto the existing digital scholarship fellowship and maybe add a caveat about engaging LGBTQ projects as part of their fellowship that could work. I think that would be an effective use for the funds we've raised!

Some solid thinking! Thanks @dduquette!