As of 1st December a streamlined version of the Raiden payments channel network has been launched on the main ethereum blockchain.

The idea behind the project, which is a simpler take on the still-in-development Raiden network, is to provide a mechanism for micro payments similar to bitcoin's Lightning network.This would indeed enable extremely quick peer to peer transactions on a small scale. 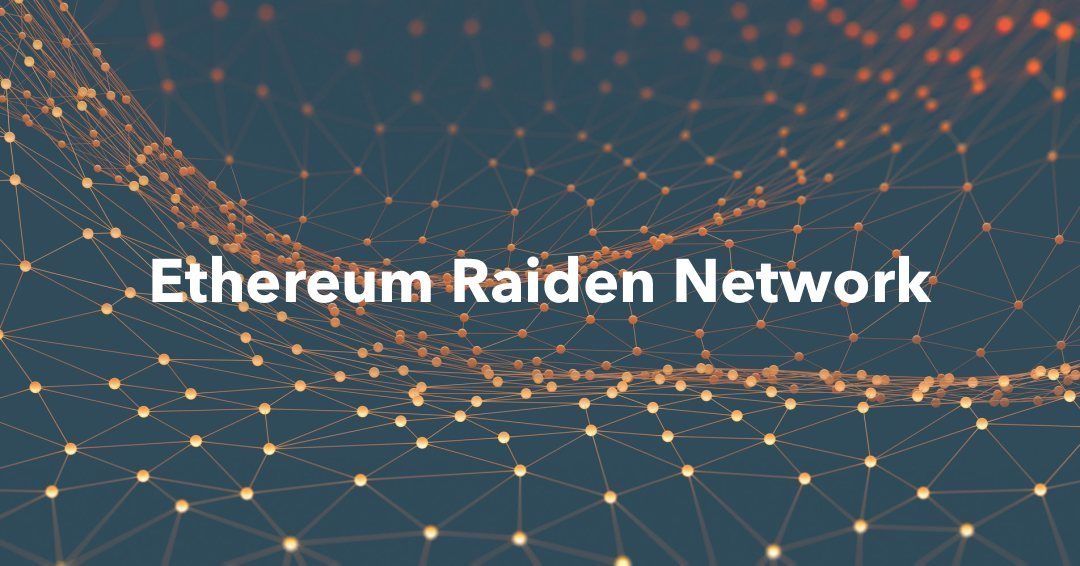 Just like Lightning, Raiden is envisioned as a way to scale the ethereum network by building a second layer that would exist above the blockchain. Using the second layer, participants could create payment channels that allow them to transact at a lower cost, whether they are sending ethers (the cryptocurrency of the ethereum network) or ERC-20 compatible tokens.

On Github, developer Lefteris Karapetsas wrote yesterday that the version being released is aimed at sussing out any bugs in the code, adding that a limit has been placed on the maximum amount of Raiden tokens (RDN) that can be deposited for making payments.

The Image below shows a contract depiction of how this micro payment channel might look like when implemented with the help of a smart contract .It is important to note that this is a second layer solution thereby providing magnitudes of improvement in speed just as the lighting network for bitcoin is meant to do And when they will run it in a full mode ???

You have collected your daily Power Up! This post received an upvote worth of 0.56$.
Learn how to Power Up Smart here!

this is very interesting. thanks for letting me know

looks promising, lets see if tx can be handled better/ faster this way...

True ,would really help out with the network being congested with small transactions thereby relieving some stress on the network.

thanks a lot , larga vida cataluña

I am glad to saw this post, thanks once again

Don't worry about it bud

ya its very intrsting,,,cool one,,,

Well they need to do something to make it usable.

Wonderful! I have invested some money now in ETH as the price have been going down. I have to admit I got a bit sceptical as some kitties could clog down the nettwork just after i made my investment. I hope this will fix that issue!