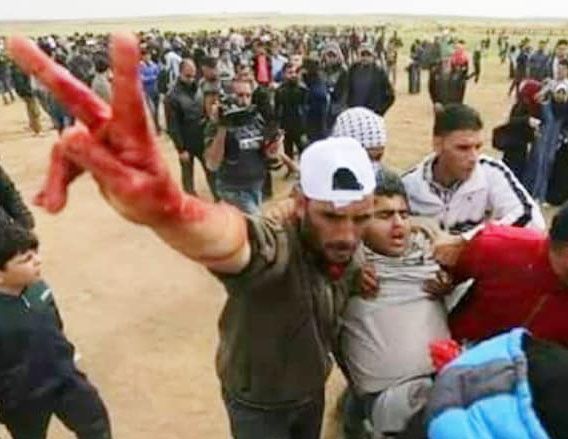 A day-long clash between hundreds of Palestinian demonstrators and Israeli soldiers in the eastern Gaza Strip near the border with Israel killed 15 people and wounded 2,771 Palestine. Precisely Tuesday, May 14, 2018, hundreds of thousands of Gaza Strips crowded the area along the border between Gaza and Israel just east of Gaza, their presence of course on their own initiative, the urge of souls struggling to fight for their right to return home, their land and land which has now been confiscated by the Israeli side, this action is called ALAWDA KUBRA (Great March Return). Demands for action to be returned or returned to their hometowns in Palestine 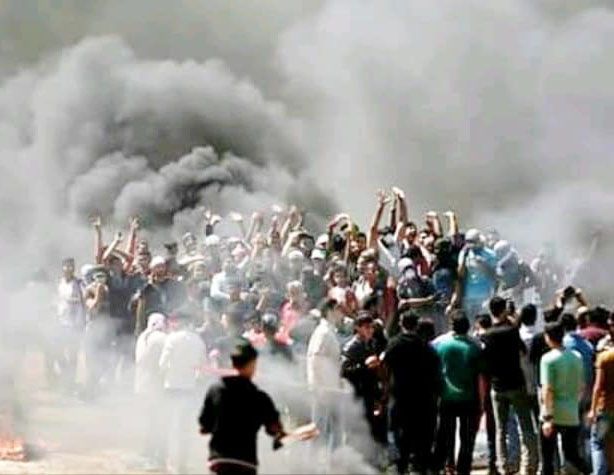 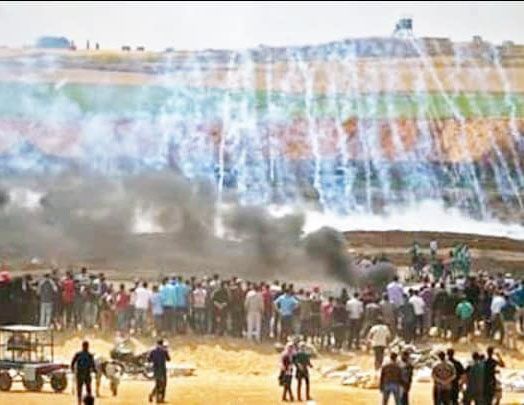