While glancing through the EOS repository I've stumbled upon something which you might find highly interesting: EOS roadmap by Dan Larimer. It's quite recent - created 3 days ago. 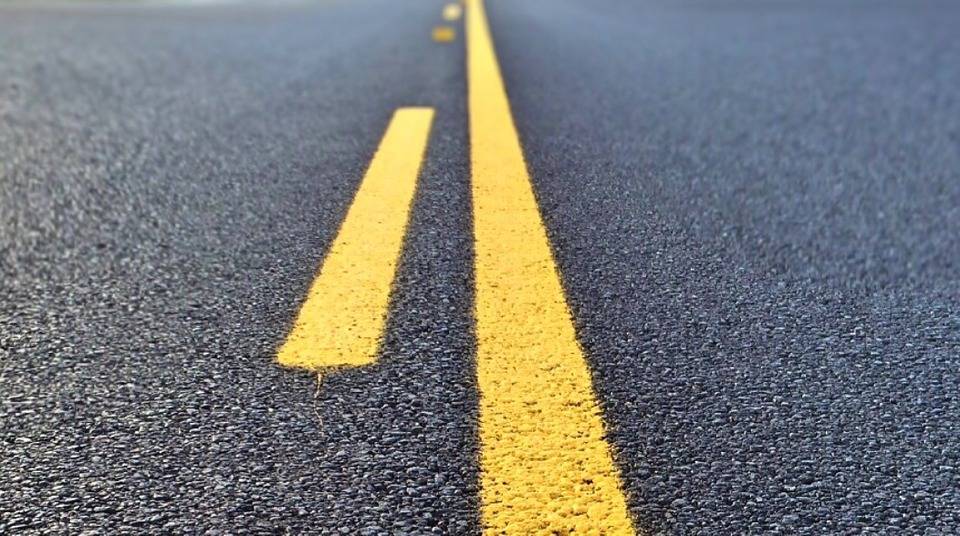 There will be a test network up and running before the end of this year. Then there will be a testing phase and security audits. As it was previously announced, WASM will be the initial language to be supported, and building on that there will be support for additional languages to be compiled to WASM: C++, Rust, and other. The final launch is planned for summer next year. After that the focus will move towards optimizing the code for parallel execution.

Here are the five main stages, as outlined in the document:

The entire document can be accessed here:
https://github.com/EOSIO/Documentation/blob/master/Roadmap.md

This roadmap already translated to Russian and Chinese languages:

I don't understand where is the official wallet?
one

Hello @amiramnoam, there is no official gui for the wallet out yet. But you could use this one: https://github.com/greymass/eos-voter

You can vote and transfer your unstaked tokens if you want to.

thanks , why everything is on stake?(except of 10 )

Yes, but you can un-stake with that wallet. Then 3 days after, you should be able to transfer it.

I don't understand but one day I will

And hopefully one day you'll be using EOS, ideally without even knowing about it. As this is the whole point of EOS: to enable creating blockchain-based applications and web pages which are indistinguishable for the end-user from those currently used. However, under the hood they'll be very different and much more powerful.

Thanks for the information regarding EOS innuendo.

Thank you for the information, it's interesting

So are they going to publish those preliminary tools on each phase for public testing?

Exactly what I'm looking for.
The timeline looks pretty aggressive to me though.