eosDAC is keen to share with the community as many details as possible about how it will operate. As such we welcome the EOS Go initiative to collate a list of block producer candidates with a standard set of data. See https://forums.eosgo.io/discussion/330/grading-criteria-for-eos-block-producers-in-march-28-report - This is our data ...

2) Links to the following ID information, all posted to the Steem blockchain

B) Location of company headquarters.

eosDAC is a decentralised organisation and as such does not have a central headquarters. For purposes of real world interaction, eosDAC is currently being represented by eosDAC Ltd which is based in Anguilla, West Indies.

eosDAC is expecting to base servers in the United Kingdom, Romania, Gibraltar and South Korea.

eosDAC will be utilising a mix of cloud and bare metal servers. In the initial stages cloud servers will make up the majority of the mix. Each EOSIO chain that eosDAC supports will be allocated a primary Block Producer node, a reserve/backup producer node and a non-producing node. eosDAC will not be tied into a single service provider and each node on a chain will be run through a different service provider. In the secondary phase (two to six months following chain launch) eosDAC will move to a more even split between dedicated servers in data centres and cloud servers.

eosDAC will be continually running tests, and will be collaborating with other block producers, to identify the most appropriate level of infrastructure for launch. eosDAC will be able to scale block producer nodes up to 2TB RAM, 10GB bandwidth and 50TB storage within hours of those requirements being identified. Greater potential for scalability will be built into fixed infrastructure in the secondary phase.

Through continuous review eosDAC will ensure that its infrastructure bears positive comparison to the average of other top tier block producers. 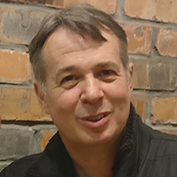 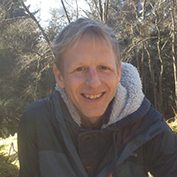 Will Stephens - Founder, director, consultant of many start-ups in the realms of web-hosting and open source software development 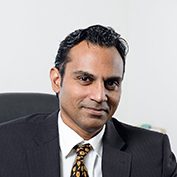 Ravi Bahadursingh - Over 20 years of legal experience, particularly in the areas of corporate, commercial and financial law. Is currently working with the Government of Anguilla to introduce ICO regulation. 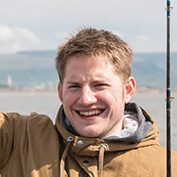 Gordon Hill - Experienced project manager and developer who works on ecommerce and marketing solutions which interface with cryptocurrencies. 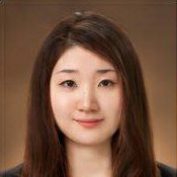 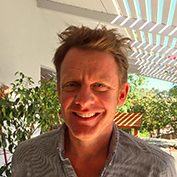 eosDAC is continuing to refine estimations of the servers required at launch, and beyond. The technical specification is highlighted in section 2D. The costs will be heavily dependent on the server requirements but eosDAC will not be constrained by any foreseeable infrastructure costs. eosDAC will also invest heavily in testing and development prior to June.

This is covered in section 2D. Scalability is central to all our plans and testing.

eosDAC will be developing the DApps and smart contracts that it needs to function. These DAC tools will be open source and will be made available through our github repositories to the EOS community to help other groups implement DACs. eosDAC welcomes all contributors to this initiative and believes this is an essential project to allow EOS to usher in an era of DACs. Envisioned Dapps will include:

We can be easily found on telegram, especially in the blockpros, gov and community testnet channels, and will always be ready to answer questions on our own channel http://t.me/eosdacio - we look forward to chatting to you soon.

Congratulations @eosdac! You have completed some achievement on Steemit and have been rewarded with new badge(s) :