The Ocular – A Taste of Human Flesh

dimensionbucket (29)in #entertainment • 4 years ago

Imagine it’s cold out on the mountains. You and your four friends are starting to realize the expedition was a little more than any of you could chew. Thinking about that makes you wonder just what you’ll be chewing anyway—the food rations have been low for three days, and that means slim pickin’ until there’s a good way down. 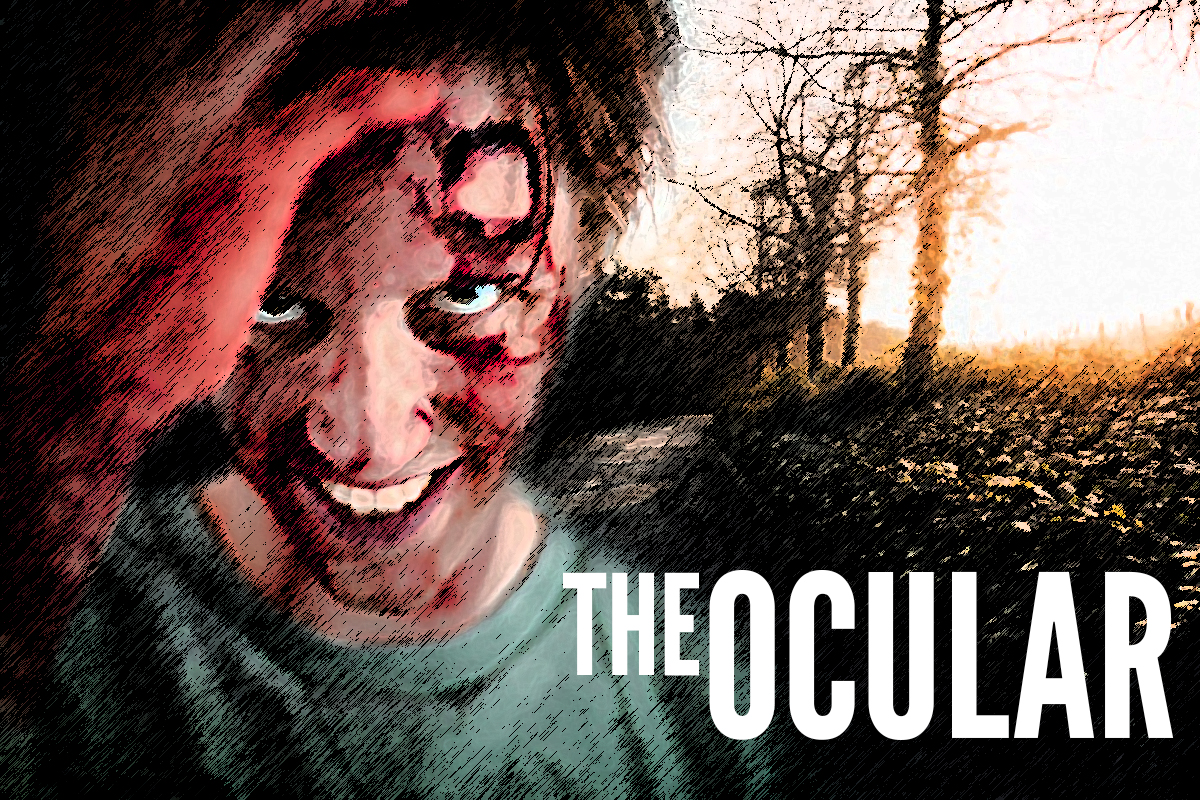 One of your friends starts making calls on the radio, “K22, do you copy?” Then after a moment of silence, “K22. This is team undercurrent—in need of assistance… Dear God please…”

That’s not helping anyone. And just as another call rings to deaf ears on the line, another team mate chimes in, “But what if I cut off my leg?” The air is heavy all around.

“It’s not like there’s much option. We need to buy ourselves a few more days; that ain’t gonna’ happen on an empty stomach.” And with time, no better answer blows in with the wind. That’s when all of you get to thinking really hard. Your hopeless friend—the one who made the offer in the first place—has his sights on the hacksaw.

Would you take him up on his offer? Native American Folklore tells of an evil spirit called the Wendigo—famous for its association with cannibalism. The Wendigo is said to torment its victims with the desire to eat human flesh, and is able to possess those desperate enough to try it. Wendigo psychosis has been witnessed several times throughout history, and has been feared by many travelers of North America and Canada. The medical field in many places, however, disregards the condition as being psychosomatic—the urge to eat flesh created from culture rather than a genuine condition. So would it be alright to eat your friends leg?

As it turns out, there may be more to this legend than what meets the eye. While wendigo psychosis is a point of medical controversy, there’s still one good reason not to take your friend up on his offer. 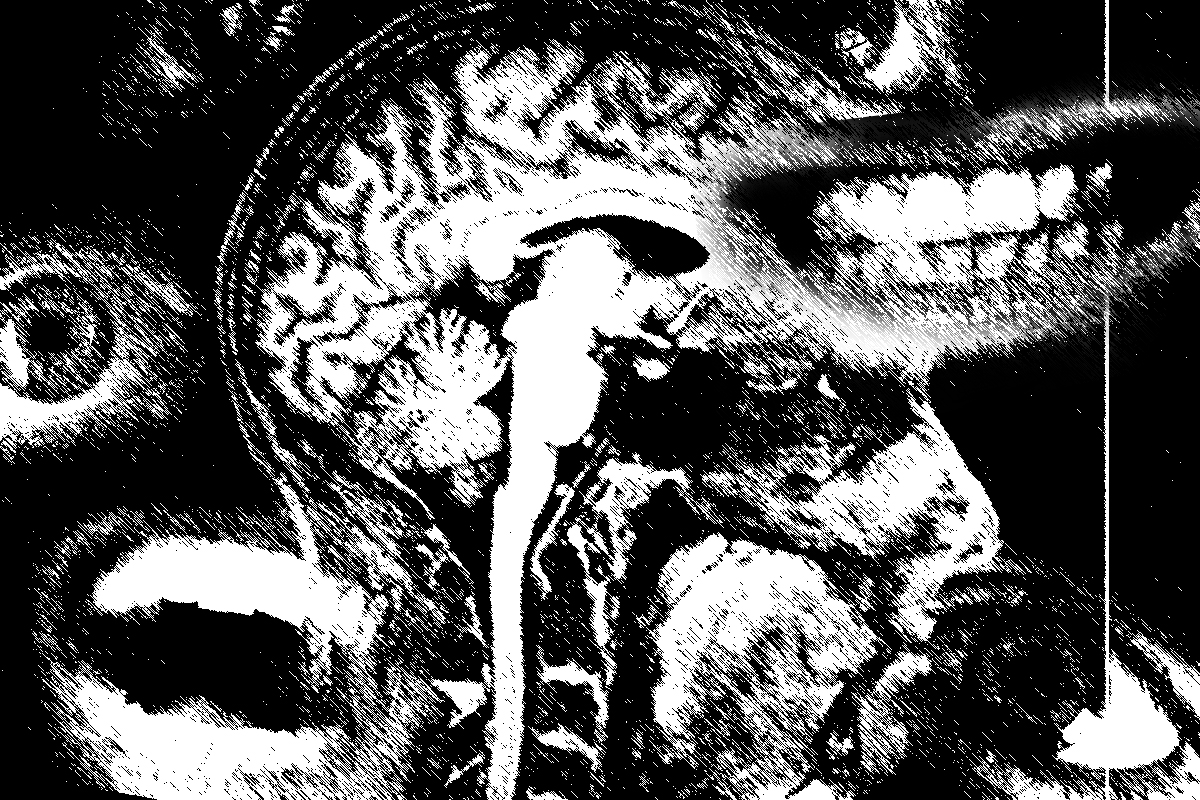 Kuru is a disease that begins with the onset of tremors. Next is the progressive loss of muscle movement, coordination, and the appearance of muscle ticks. This eventually leads to the victim losing their mobility—no longer being able to stand or walk. Creepiest of all, is the onset of involuntary laughter. The disease progresses until the victim is no longer able to speak, eat, or even move at all. All that waits ahead is a slow death from infection or malnutrition.

The disease occurs due to the spread of abnormal proteins—only to be contracted by those who eat human flesh. And like many neurodegenerative disorders, there’s all kinds of ways for the mind to fracture. Is it all starting to make a little more sense now?

So in eating your friends leg, perhaps the lot of you can have a grim laugh together. It seems so absurd now, doesn’t it? But perhaps your friend’s sacrifice bought all of you just enough time to survive while waiting for help. That’s not such a bad thing. But the storm takes its precious time in blowing over. The skies grow darker with each passing day, and your friend’s leg bones lay bare and discarded a few yards from camp. You’ve been taking a lot of time to sit and stare at it in thought while your team mates struggle to remain in their fitful sleep. During one of these staring sessions, you feel a gloved hand grip your shoulder.

“Y’know,” the whispery voice of your team mate penetrates your ear, “it’s probably going to be a little while longer. Think so?” You have no words for him, and merely turn your gaze to the inky dark of the clouds approaching. “Well, y’know, I think we’re going to be fine,” he says. “At the very least, I think we’ll look back on all of this and laugh.” You don’t like how he chuckles under his breath. And God, the grip on your shoulder is so tight. “Well, at least one of us will.”

As you catch the bite of something jagged on your arm, you wonder what he means by that.

And God… why won’t he stop laughing? 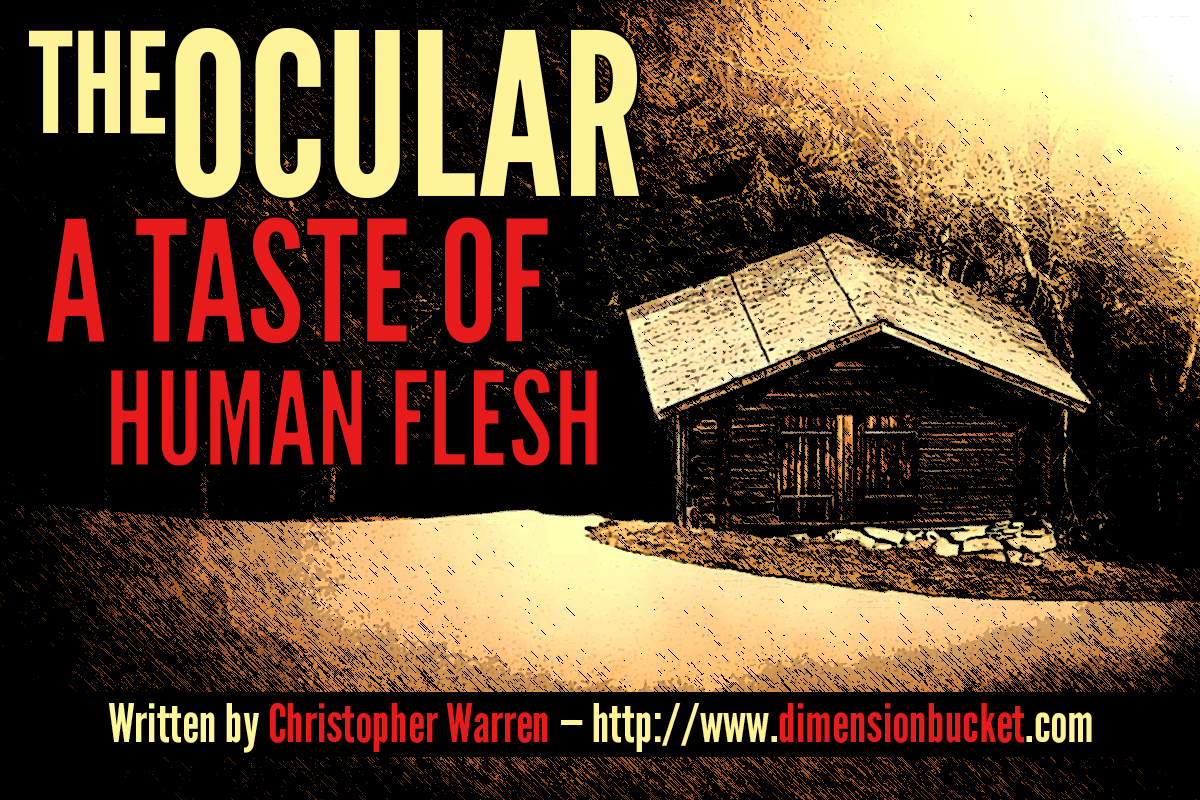 Thank you so much for reading the first installment of The Ocular—our venture into unspeakable truths, and the stories that come from them. We'll see you in the next one!

If you liked this, then you may like DimensionBucket Media's new horror fiction anthology "Darkest of Dreams," featuring the talents of four deranged writers: https://www.amazon.com/Darkest-Dreams-Christopher-Warren-ebook/dp/B073WPKMDC/

And for more of my work, feel free to visit my author site! http://www.midnightauthor.com