Today is another big day in my life, let me tell you all about it.

About 1 month ago I was being filmed for national Dutch tv during the celebration of 3 years Liberland. 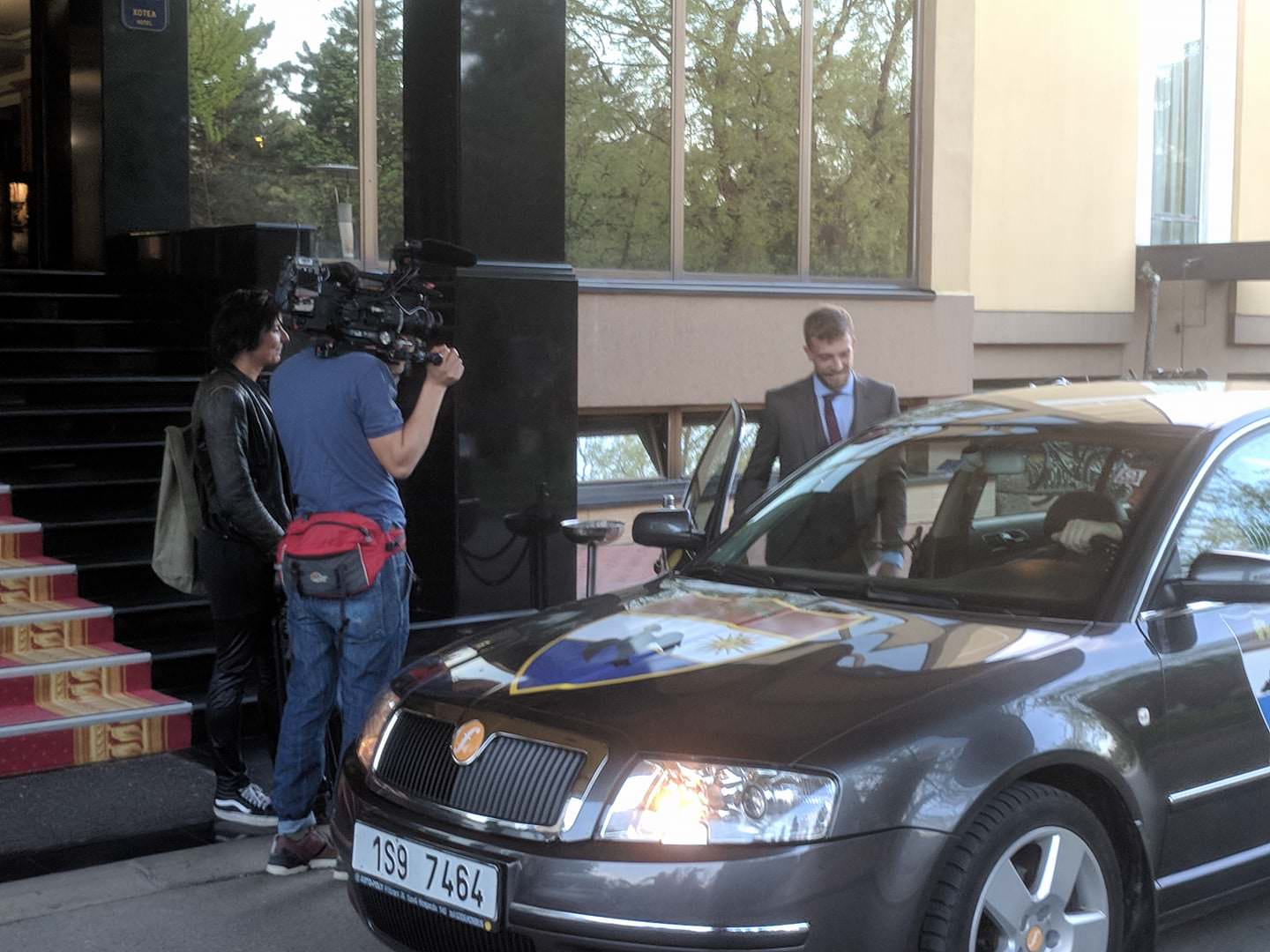 It wasn't the first time for me to get filmed, I got many compliments from the team for being so professional.

One of the journalists has her own project going, about IVF treatment. She was in need of money and after I hit the stage of D10e (for only about 1 minute) there was a lot of liquidity.

This allowed me to help her in her project, because she had a sponsor contract with the largest billboard provider in the Netherlands and I could buy one billboard from her next to Schiphol airport near Amsterdam.

A contest was set up on bitcointalk. This not only gave us a design for the billboard advertisement campaign, but also adds a new graphic designer to our team, who will develop our new webpage in the weeks to come. This new team member will also announce the first restaurant that will accept EFL as payment, this will be done in the next 2 months, so be patient.

The design for the billboard was delivered in time and since 1 week we are visible to millions of people on one of the most crowded roads in the Netherlands. 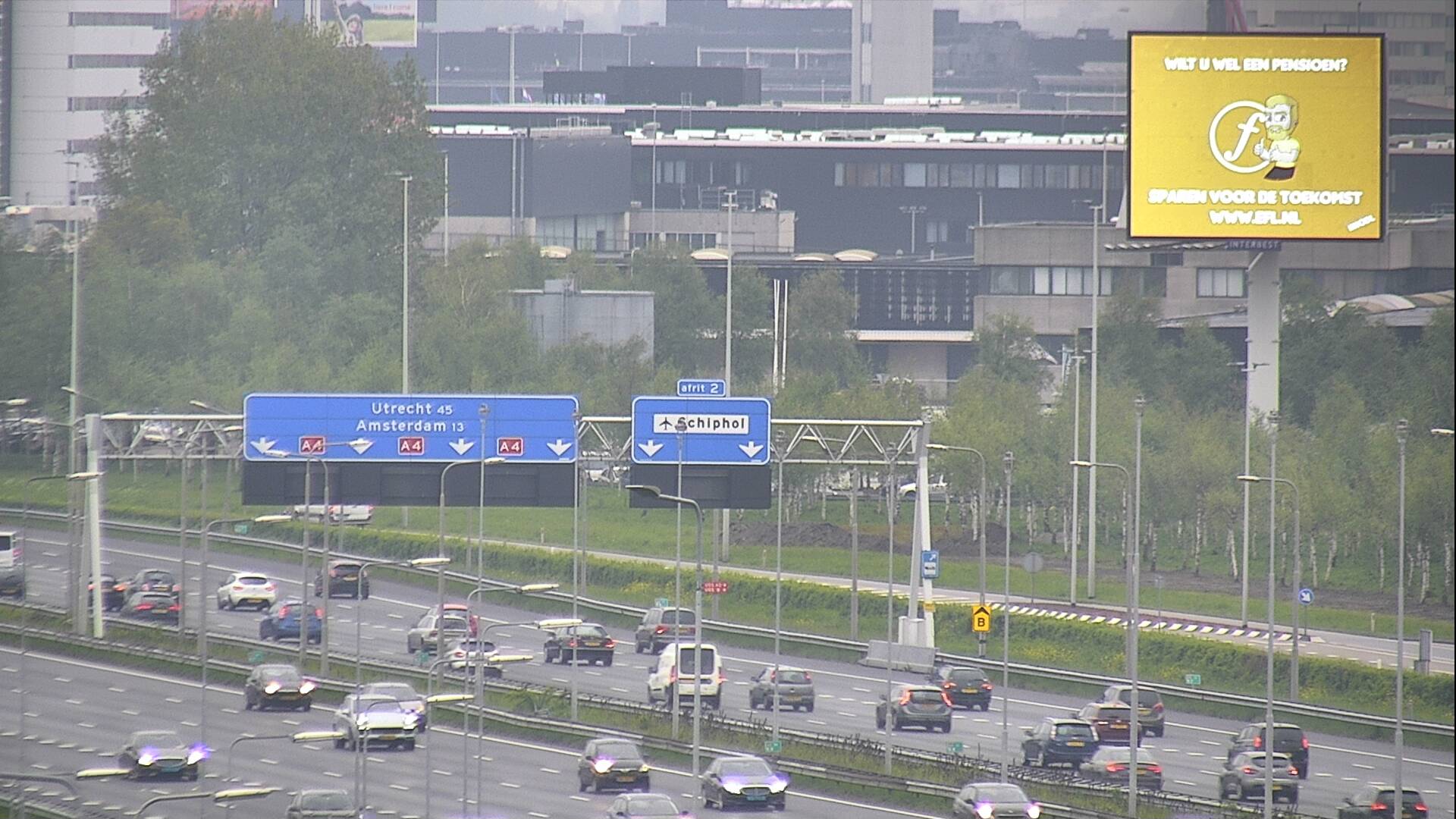 This caught the attention of a financial media outlet called DasKapital.nl we are a highlighted article on their webpage for allmost a week now. https://www.daskapital.nl/5150949/cryptomafklappers-azen-op-uw-pensioen/ The article itself is very negative, but this is the style of this webpage, I wouldn't have liked it if they would have been positive, let's put it that way. They basically call me crazy and stupid and a thief and some other things, but also linked to my blog www.sGulden.nl and this way I had a small breakout on the pageviews to my webpage.

Tonight at 20:30 dutch time the documentary will air on tv. It is about 6 Dutch people who dedicated their lives to blockchain. I will be one of 6 people and my part is basically one big commercial for EFL. It is about how I see pensionfunds lose their value to a new economic system and why I believe everybody in the Netherlands should own a couple of EFL. I also talk about how I dislike interest bearing debt and how I lost my bankaccount over 4 years ago when I told my bank about it. I also speak about my vision of a new form of politics and how I believe in today's time of currency wars people vote with their wallets and not with a red pencil. To conclude I explain Yoshi Livo (Your Children Live On or YCLO as a complementary lifemotto to YOLO or You Only Live Once) and how I lost connection to the Dutch society and became Liberlandian. They've film me when I received my Liberland diplomatic passport on april 15th in front of Liberland.

I've been setting up the EFL bittrex market for an outbreak. Starting at 20 bits at every 100 satoshi about 10 day's worth of inflation is currently being sold by me. I believe if we manage to break out this time, there won't be a fall back, because I will keep liquidity in the market. The increase in price will wake up the average Dutch person to a new economic reality and with a yearly GDP of about 200B euro, I believe that current marketcap of only 3 million is a bargain.

I know there is plenty of cash circulating within steemit community and maybe some of that capital is in need of finding a good investment opportunity, well, here it is:

Enjoy your profits and thank you for helping the Dutch public realize that the world is changing.

Hey This is Dave from Liberland . I bought my EFL yesterday, now I am ready to moon. 🌙 🚀. Come visit Patricia and I in Utah brother.

Greetings from Venezuela. I invite you to take a look at my first OpenMic post and support me: D and thanks in advance

STEEMIT OPEN MIC SEMANA 85 - Time in a Bottle by @maycorjerjes18