Isn't it funny how people take positions on things that they can't even define! If only people could define capitalism...

Get the MOST IMPORTANT BOOK EVER for FREE in every format including audiobook at http://thefreedomline.com/freedom Please support FREEDOM! by liking and sharing this video, subscribing, and sharing! Then for everything else: http://TheFreedomLine.com

Vote for government, get government. Doesn't matter if you're educated on the topics and candidates or not.

Everyone's a capitalist, if they have a healthy outlook on life.

Then there are the victims, who want to make everybody as pitiful as themselves -and call it socialism.

There's an iota of capitalism in everyone, even the pitiful socialist would become a capitalist given the opportunity

Alvin Toffler was so dead on. "Future Shock" is now.

I work with people who believe they're socialists and they're simply delusional. I'm a capitalist on purpose. :D

Hey @adamkokesh My money is on Adam. It is not easy to "ambush" a truther 🙌😂☝

Lol, capitalism is great it is just the manipulation of the state which makes it go wrong...

'Capitalist' wohhh i think most of the people in this world likes 'capitalist society'......... Its my opinion only.....

Ah man don't dont bring Bernie into this cause this kid doesn't know enough about political theory. I bet we could trip this host up if we ambushed him with pre thought out trap questions.

Trip me up? Trap questions? Interesting...

It's ridiculous to think that you can't be tripped up when faced with questioning by someone who has a) spent significant time studying it and b) are familiar with the points of weakness of others points of view within said field. The point is if a physicist came up and asked you questions about computing the theory of relativity and then makes a video of how uninformed you are because you can't would be disingenuous wouldn't it? Which is essential what this is, that kid is a random on the street and you expect them to be well versed in the nuances of political theory.

I think it is fair though, since most voters think they know enough to decide who should be president, rather than showing some humility and not supporting any specific candidates or political/economic theory.

That is kind of the whole problem in a nutshell in regard to statist, is they lack any kind of humility, and show a lot of hubris. They think government can beat the market in terms of performance in all metrics, they strongly believe in centralized planning, if only they can get the right person in office and they some how know who that person is.

Haha! Go! My money is on Adam. It is not easy to "ambush" a truther.

Good Work brother i upvote your post will you do the same ??

Congratulations, your post received one of the top 10 most powerful upvotes in the last 12 hours. You received an upvote from @dtube valued at 71.87 SBD, based on the pending payout at the time the data was extracted.

Congratulations @adamkokesh, this post is the sixth most rewarded post (based on pending payouts) in the last 12 hours written by a Superuser account holder (accounts that hold between 1 and 10 Mega Vests). The total number of posts by Superuser account holders during this period was 789 and the total pending payments to posts in this category was $3967.23. To see the full list of highest paid posts across all accounts categories, click here. 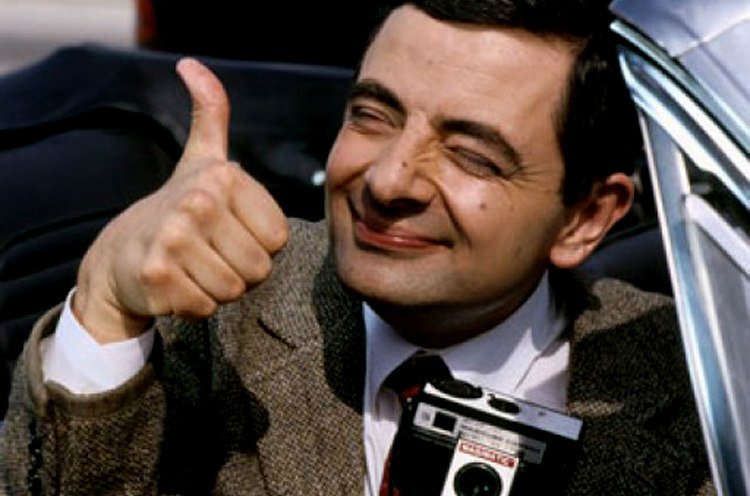 you are doing it awesome!!! as i can see

Most people do not know what they advocate. We know there positions better than they do! Not awsome.😲

I wouldn't vote for Bernie Sanders if he wasn't a candidate. But I don't think it's a wasted vote. At least you vote for something you believe in. My understanding of the situation in USA is that many people don't vote because, they don't want to waste their vote, and they don't want to vote for the 2 main parties so they end up not voting instead.

As every people own themselves, it is immoral to demand taxes. Therefore, we should remove the government and let corporations rule everything instead.