After a few discussions lately and with some devs that are planning on optimizing their bots and starting curation projects for HF21 (yey) it seemed as if they were not aware of one important function with voting power which came as a surprise to me. Without naming the names of the devs and witnesses as they should be aware but somehow weren't, I'm making this post in case there are many others out there also that do not know about this. I will add some other curation functions about the penalty which will be changed to 5mins after just in case some have a hard time understanding it. Be aware though that I am not the most technical person but have a good approximate understanding of how things work, for a more detailed approach I recommend checking out the posts about curation from @jga, but if you are afraid of numbers then rather read here. 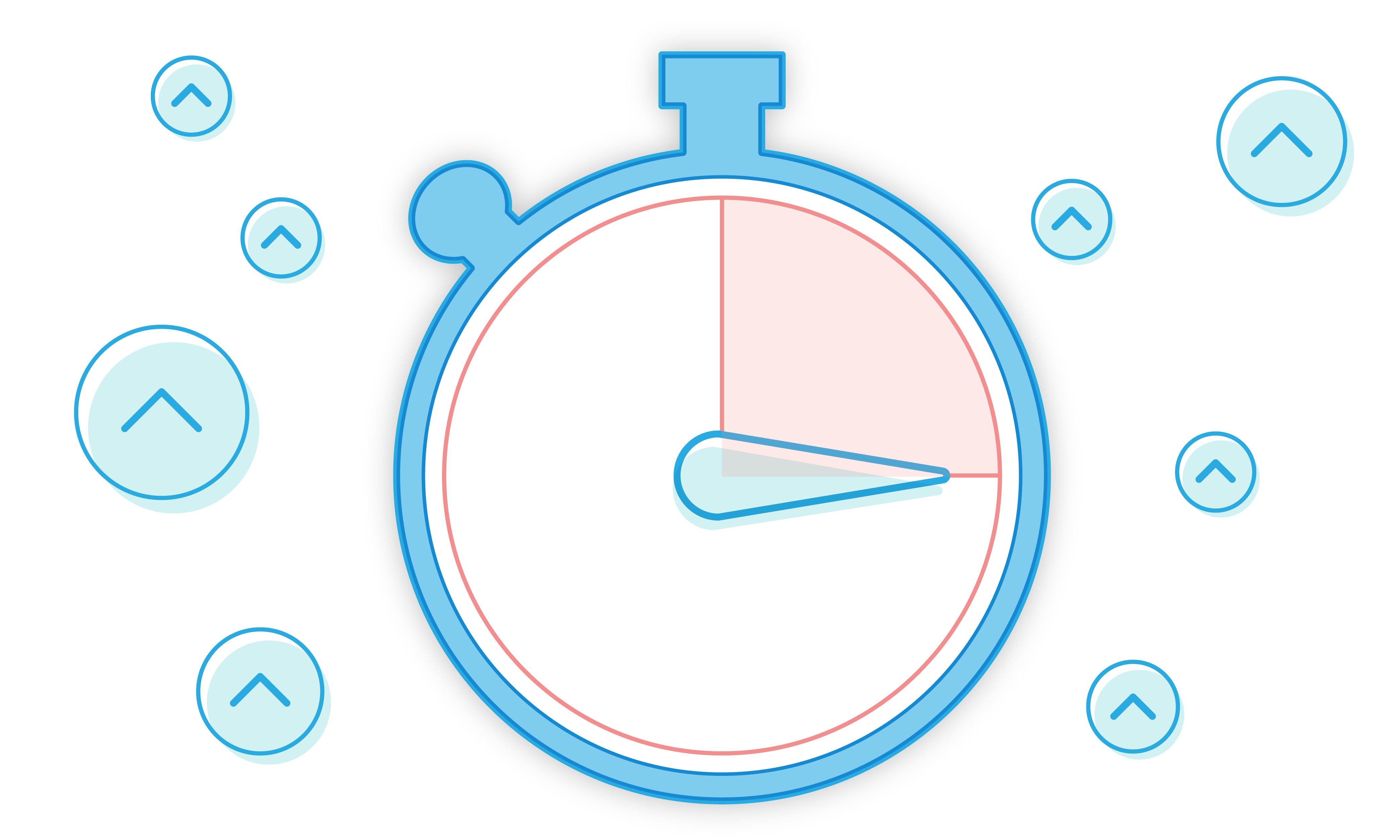 Alright so, you recently took the opportunity to buy Steem at the low prices and are a dolphin or an orca and want to maximize your curation rewards without delegating to bid bots cause you don't want to stoop that low, good for you! What you need to know is how voting power works, how you can maximize it and how it is affected.

The one thing that surprised me many did not know about was how much voting power the votes burn/spend.

Say you are at 100% voting power. This is the max, your 100% upvote will now give out the max possible rewards. If you are an author and want to give yourself the biggest possible rewards, you'll want to be at 100% voting power when casting the 100% upvote, but remember that staying at 100% for longer is wasting rewards, as any vote to avoid staying at 100% will get you some rewards (unless the post gets downvoted or has declined payouts).

Votes are given out in rshares, what you are doing with your votes is basically telling the blockchain how big of a part of the rewardpool you want to allocate to this post, and you can do this as many times per day you want with the voting power recharge in mind. It takes 24 hours to recharge 20% voting power, so if you were to throw 10 quick 100% upvotes you'd think it would take you to 80% voting power exactly and you'd have to wait 24 hours to do this again... well that's where you'll be wrong.

Are you still with me? :P

Here are some more examples:

This basically means that when you see someone vote you with a 100% upvote, you'll also need to know what his voting power was, for those of you doing the vote4vote thing you may get tricked by others casting more 100% votes daily on people hoping for a 100% vote back while they are at very low voting power and you aren't. :P

For OCDB recently we decided to remove the queue and allow people to get their votes instantly instead. Some asked me if that's a bad idea cause it will give out smaller votes to people but that is not the case as it is still giving out the same amount of rshares as it was previously, the upvotes are just a higher % now while they burn less voting power per vote. The way we have it set up now is that we have to overview the demand, if too much demand starts happening we will lower the max bid as the max bid cannot get close to a 100% upvote as going over that is not possible which means that user would lose out on rshares in that case, and when demand is low the voting power will increase and at the same time we will increase the max bid so they can receive bigger votes. Like I mentioned above, being at 100% voting power and giving out a 100% upvote is only great if you as a curator know for sure that this one post you will be voting on will give the best returns this day so you want your vote to be as big as possible or in the case of self-voting where you want to allocate max rewards to your own post.

Now the reason I mentioned "in case you have become a dolphin now and want to focus on curation" is that everything works in percentages on the chain. A 1k SP account can earn the same rewards as an account with 100k SP percentually (is that a word?). So how can you maximize your curation rewards for your own stake? Well, timing and the right posts are everything. Without getting too much into how the new curve will affect this as it will still remain to be seen, we do know how it has affected it in the past somewhat.

Here is an example of your curation return efficiency:

As you can see I voted 100% on this post with about 90-95% voting power, but I remember it was already at about 25-30$ in rewards when I cast my vote, thus the approximate returns in SP will be 5.134 (this is still in 75/25 just for your information and will change with the new hardfork)

In comparison to that, a post I had vote on a bit earlier when the rewards were lower and then it received more rewards after my vote is returning this:

Yes, that's an 80% increase just because I voted it at a better time.

So what you need to know to receive really good curation rewards is that the lower the votes on a post are and the higher you think they will be by the time it pays out, the more rewards that post will give you for your vote. There was a time in 2016 during n^2 but 40x instead of 10x daily votes where I curated a post at 30mins that was close to $0.01 in rewards with about 2k SP and it ended up paying out over $15k and returned over 20 SP to me, yup, that one post gave me 1% of my SP in 1 of 40 daily votes. Of course they are rare but with HF21 we are hoping that people will attempt to find these gems that are unvoted from newcomers even more and with resteems, communities and your own vote help them get more visibility which at the same time may get them more votes and increase your curation rewards.

This is also why delegating to curation projects that return curation rewards and use them on newcomers and other quality posters that may get more rewards after their vote might be even more profitable than delegating to bid bots shortly after HF21 or more over time as downvotes are used more often on bid bots that don't place better restrictions on who they sell their votes to.

Lastly, the curation penalty. What you need to know about this is basically that there is a penalty in place which is mostly there to fight off bots that would just vote instantly on any post and get those big returns from gems like the example above. The penalty works in this way that if you vote on a post too early, say after 3 seconds (or right the next block) then 99.6633% of your potential curation rewards will go back to the rewards pool. The new penalty end at 5 minutes compared to the current 15 minutes. It goes down gradually over time, about 0.3366% every 3 seconds, at 150 seconds (2.5 minutes/150 blocks) it will be at 50%. The kicker here is that some times it is worth to vote before the penalty is close to or gone completely as there may be other curators, autovoters or bots waiting to vote on that same post, you on the other hand have the advantage of doing it manually and judging/predicting how well it will do in the future.

I'm gonna end it here as this post is getting pretty long, but if you have any questions in mind that came up after reading this I will try and answer them based on my non-technical mind however well I can.

Thanks for reading and happy curating in HF21!!

PS! Remember that posts posted now will already be 50/50 as they are being paid out after the Hardfork takes place, but, the penalty change will go into effect first after the hardfork so don't start voting at 5 minutes just yet. ;) (unless you really want to)

I thought that the 5 min curation penalty has been in place for a while now....?

So OCD will continue on STEEM as well ?

I sense a bit of milking here 😀

Nice Article. I am not a dolphin yet. Not even a minnow. But surely this will be of use someday. Thank you for the Info. Followed you :)