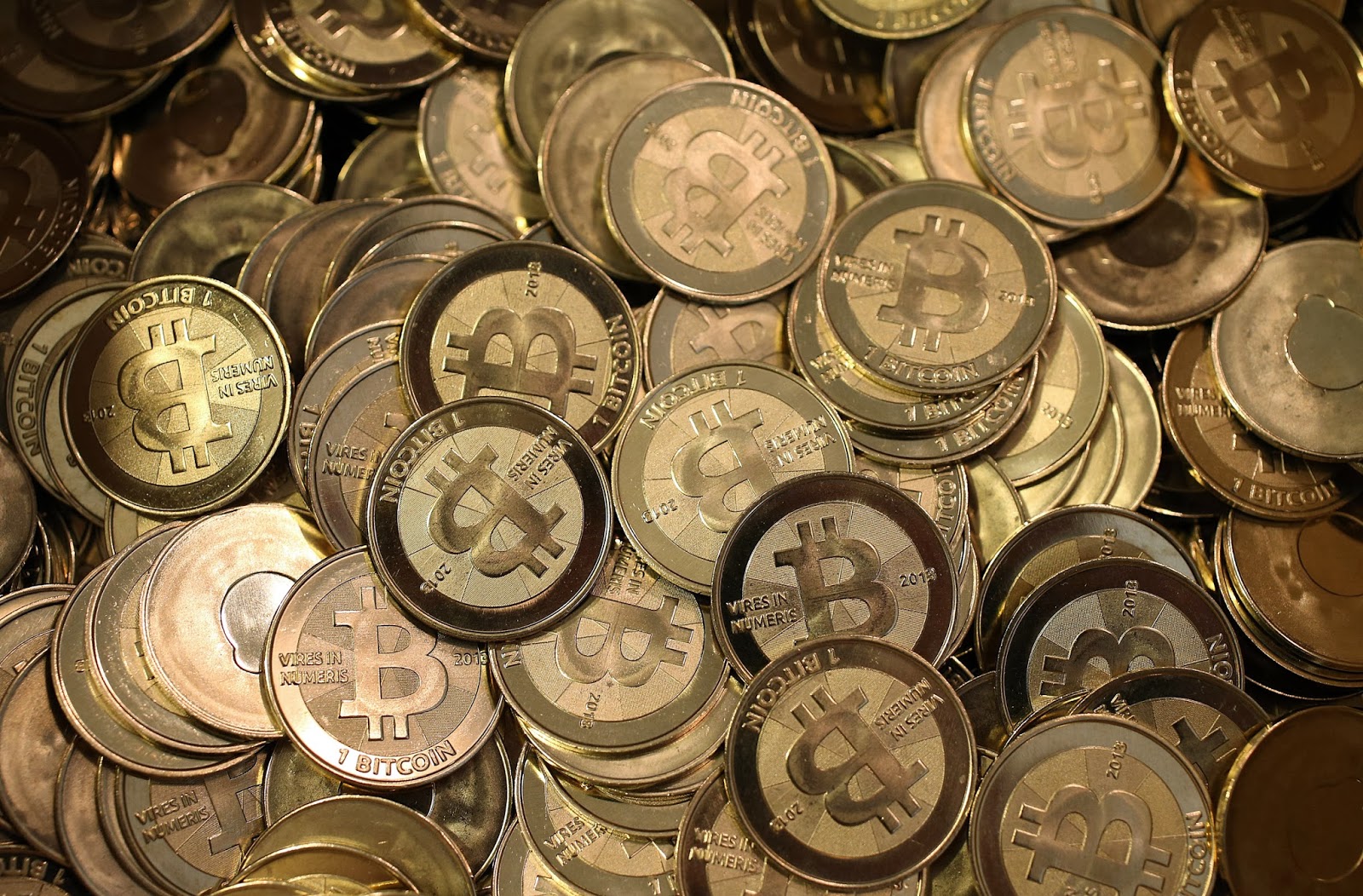 However, there were plenty of mistakes made during the Bitcoin Cash fork. The main issue is that people left their money on online wallets, which controlled the private key. This allowed for companies to take people's Bitcoin Cash, or inhibit the cashout date until 2018.

To ensure that this never happens again, you should take your Bitcoin off online wallets and store them offline using

. To get any money from hard forks in the future, you have to control your private keys and know your seed. You should backup your private key and seeds in a secure environment. Make sure you never give your private key out as well, or other people could possible access your Bitcoin & other variations of Bitcoin that may follow.

Bitcoin Gold, also known as Bitcoin GPU or BGOLD is primarily focused on allowing people to mine only with their GPU's. Their plan would prevent ASIC miners from being used to generate cryptocurrency. They intend on splitting at block 487,427 which is expected to occur on 1st of October. There are suspicions about this fork, due to the original post being written in poor English and there being a lack of information about it in general. More information about Bitcoin Gold

The Segwit2x hard fork is set to happen at block 494, 784 or some point in November. Segwit2x has mainly gained support from startups, miners and technologists. The main issue with a Segwit2x fork is that there's already a version of the Blockchain that's able to have larger blocks. Secondly, with Segwit being adapted on the Bitcoin blockchain, there have been arguments that Segwit makes block size less relevant. You can read more about the Segwit2x hard fork

I see it as more competition for Bitcoin Cash.

How many people are going to sell the other crypto currencies to be holding on to bitcoin for this next hard Fork anticipating making a bunch of money off of Bitcoin gold. I am anticipating that this happens and I'm looking to hold on to all my kryptos and then buy up a bunch of them as they go down when people sell off to stock up on bitcoin before the hard Fork. Thank you for this post it's very enlightening I up voted and resteemed you how about giving me a follow back thank you

Congratulations @techius! You have completed some achievement on Steemit and have been rewarded with new badge(s) :