Time to stake some Crypto currency 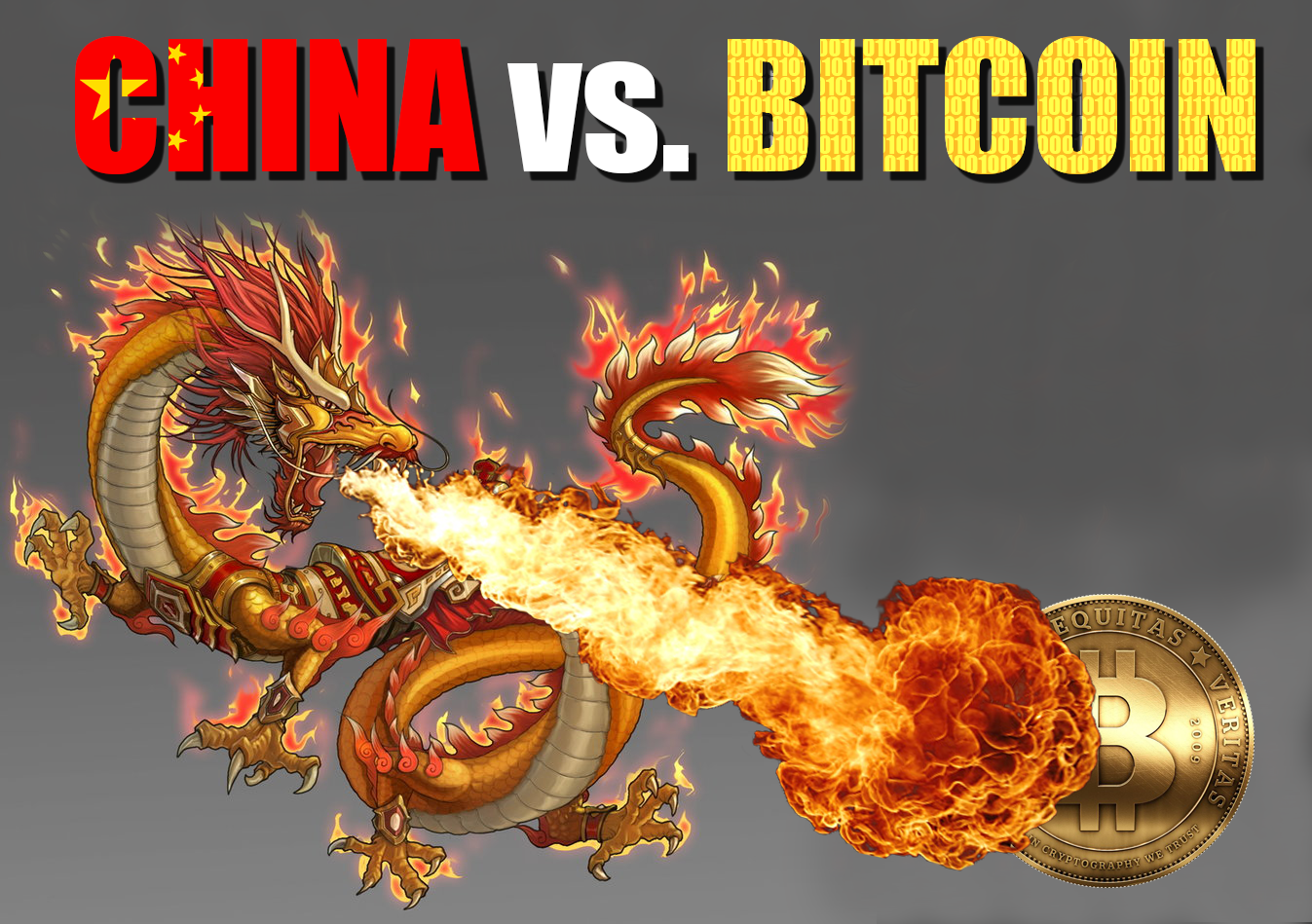 As everybody has already seen the crypto market has plunged like crazy in the last 48 hours. The cause is due to the Chinese government, who once again ban Bitcoin Exchange now, just a week after banning ICO. Why are they doing it? First China is one of the last countries in the world with a communist party at its head and, communist are very famous for their totalitarian way of governing. They always need to get full control on whatever is in the country and even want to control people mind. But in the last 20 some years, we have seen China changing in a very capitalist way but keeping their communism governance and control of the population. Does it benefit China to ban ICO's and Bitcoin exchange? Today China is the biggest country in the world for Bitcoin mining, with many huge facilities all around the country, it is also the biggest market for Bitcoin in the world so why the Chinese government is acting like that? The real deal is not with Bitcoin or other Altcoins, for sure the money invested by Chinese peoples in the crypto world is a money out of control of the Chinese government and the People's Bank of China but until now they were not mad at the situation as crypto are bringing more wealth to the country. So what is the problem? As a few countries are doing now, China will be the first country to introduce its own national Crypto currency, a centralized crypto currency owns by the government of China and the People's Bank of China. So to implement their project in the Chinese way of governance they better make the country safe of any concurrency especially the one they do not have any control on. We already know that the Chinese national crypto currency is already been tested in between Chinese commercial banks. Also, the National cryptocurrency of China will help a lot of people's in China who are living far from towns as there are not enough Banking facilities today in China. We all have to be aware that China is only the first country in the world to make its own National crypto currency but the western world is not far behind with England and Canada already in the development process of their own National Crypto currency and surely other countries. Bitcoins and Altcoins have shown to government and Banks the future of currency, so now they want to be part of the crypto game to make sure nobody will take the power out of their hands. Hopefully, this is not the end of the crypto market and it will be very hard to stop it, if not impossible, government and banks around the world have to deal with it and accept other currency than the national one. Anyway, today is a great opportunity to buy some crypto currency at a very attractive price, soon the price will go up again and it will be harder to make nice dividend.

Bitcoin is resilient and even if it goes below the $3000 resistance level i have a good feeling it is going to surprise a lot of naysayers when it hit $10 000 before 2018. Bitcoins has proven many critics wrong over the years and i bet it will do it again not to mention the many times it was said that it will die or crash. If bitcoin was a woman man she would be more beautiful than any super model out there. The Asians Governments are up too something here with these announcements seem like they have their hand in the cookie Jar or even testing the markets.
@rogerblu

For sure the Bitcoin is a valuable currency for the future. The Chinese Gov make what is known to do the best "control" but other Asian Gov are fine with Bitcoin, I live in Thailand and we have no problem what so ever with Bitcoins or other cryptos, this is only China. But yes I believe in the strength of bitcoin with or without China. Thanks.

Upvoted!
I can say "I told you so!". Bear market is going to last at least a few more days. We need this "purge" to be healthier.
You can find my latests pots on the subject here:

Thanks for sharing this information with us! The most important things at a glance.. Very good.
Followed :)

Congratulations! This post has been upvoted from the communal account, @minnowsupport, by ricko66 from the Minnow Support Project. It's a witness project run by aggroed, ausbitbank, teamsteem, theprophet0, someguy123, neoxian, followbtcnews/crimsonclad, and netuoso. The goal is to help Steemit grow by supporting Minnows and creating a social network. Please find us in the Peace, Abundance, and Liberty Network (PALnet) Discord Channel. It's a completely public and open space to all members of the Steemit community who voluntarily choose to be there.

@ricko66 Terrific write-up. Certainly This is often truth in each individual state..

This is only an issue. I dont trust the news related to the issues.

This post has received a 0.24 % upvote from @drotto thanks to: @banjo.

@ricko66 Awesome posts sir... I thoroughly concur along with you. Adore it. Upvoted.

@ricko66 Really intriguing and insightful submit. Want you the most effective with all of your potential endeavors.