How to evaluate an ICO Team - ICO Valuation #2

pedrombraz (41)in #cryptocurrency • 5 years ago 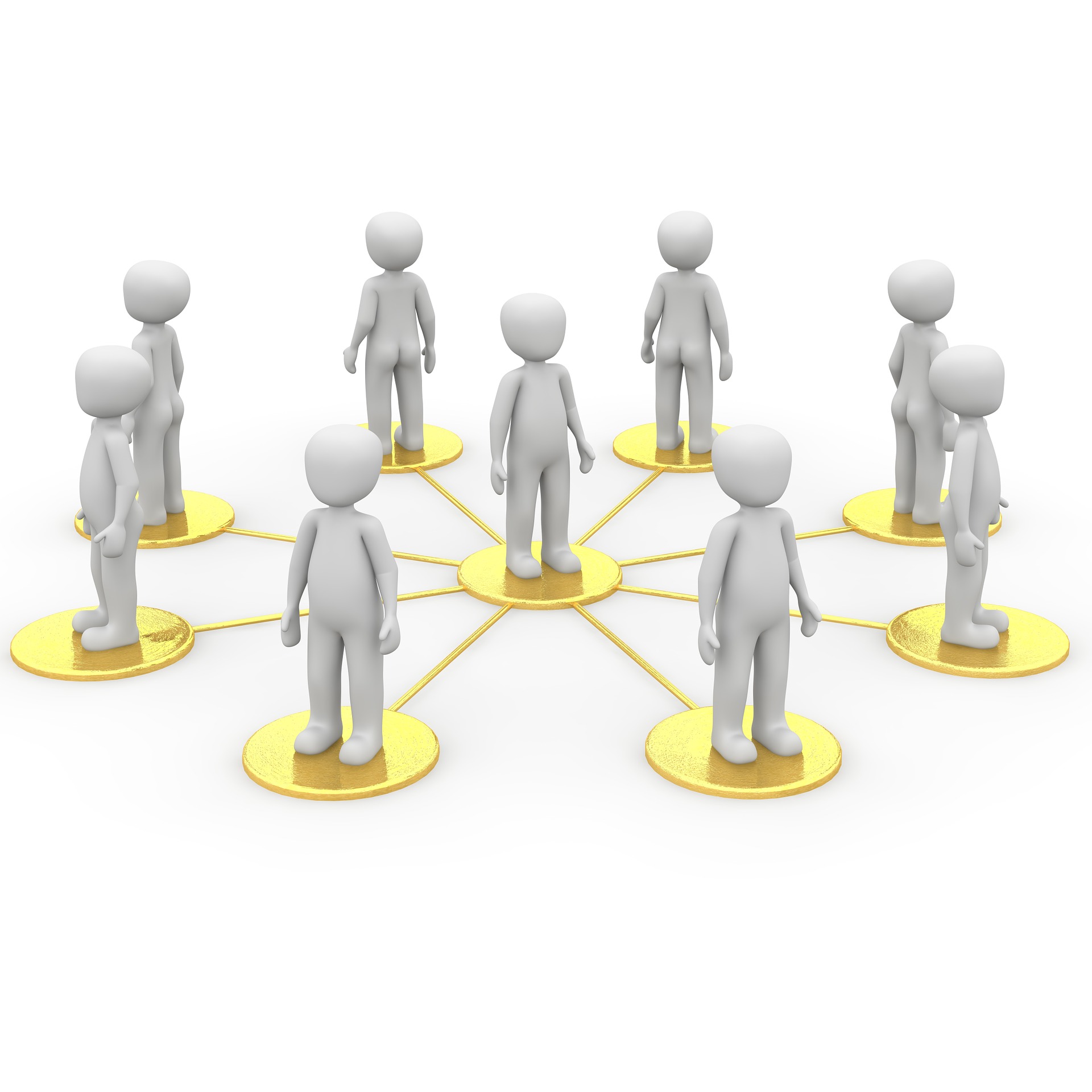 This is the second post of our ICO Valuation Series. Last time I wrote an article with a few tricks to help you spot an ICO Scam and today we move on with the analysis methodology.

A good idea is useless without good execution, and the best way to get a feeling about the execution potential of a project is by evaluating the team behind the project.

Bad news is that projects might differ a lot from each other, so that it is impossible to have a unique methodology to evaluate teams. Even though, there are some things that you’ll always want to look for:

It is highly desirable that at least a part of the team has had any experience with whatever market they plan to act in. For example the electric energy Suncontracts ICO has many former members of energy companies working for them and the DAO Casino ICO has a few former online gambling employees on their team.

Although it is not impossible to succeed with a team that has never been in touch with its current activity, there a two key advantages to experienced ones:

A team that does not have verifiable technological capacity might be a deal breaker for me. The technology is new and not well-tested. The smallest mistake can be of huge cost.

The most notable example would be the The DAO’s case, that lead to the Ethereum Hard Fork. Long story short, a bug let hackers steal the money that was invested in The DAO and the community hard forked the ethereum network to prevent that and fix the bug. Well, The DAO was the first DAO and an ethereum hard fork due to poorly written smart contracts is unthinkable these days. So you better get it right the first time, otherwise your whole investment might not be worth anything.

Aside from that, this market is becoming highly competitive, due to low entry barriers, so that its public is becoming more and more demanding. A poorly designed website or application doesn’t stand a chance in the middle of all the beautiful resources out there.

Usually, market and business experience are the same. But sometimes it is not.

One thing is to be a kick ass trader, and the other one is to be an executive. A start-up company will always need executives, since it’ll be closing deals within all its first steps. It’s management needs to be really efficient, otherwise the time that takes for the revenue to come, will make the business unsustainable. The company has to be diligent, well-governed and adaptable. Those are the skills of a good executive.

ICOs are basically crowdfunding initiatives. Also, most of the projects, due to its decentralized nature, are dependent upon massive adoption. Being that so, a project cannot survive without great and good-looking communication skills. It has to be able to clearly communicate its idea, be responsive to the community and incorporate feedbacks.

If there isn’t a person dedicated to doing so, I doubt they’ll do a good job on it.

How committed is the team to the project ?

That is very hard to say, albeit very important to assess.

One way to approximate one’s commitment to a project is checking out how much they have to loose. If the team owns other healthy businesses, for instance, they might be more concerned about the project’s success, since its failure could contaminate their other business.

There is nothing wrong with young teams. But usually, you’d expect elderly members to be more dependent on the outcome of the project, and thus more committed to it.

If the team has been wandering around the entrepreneurial world for a while they might be used to live off their image, since that is needed among start-ups. On the other hand, if most of the team has been an employer for most of their lives (and possibly still currently are) then it might be less likely that they strongly care about what the crypto community thinks about them.

Known figures within the crypto community and crypto entrepreneurs are always a safe harbor. Usually they can’t afford burning their community image.

Backers are usually a quality seal to a given team. Means they have good relationship with key players so that there backers are willing to stake their images at the project. More commitment.

Backers are not to be confused with journalists. Many ICO launchers advertise that they were “featured in Forbes”, New York Times or whatever. Well, that doesn’t mean at all that those vehicles are vowing for them. All it takes is a crypto-enthusiast journalist willing to spread the word and an ICO pops on one of those vehicles’ blogs. I usually do not take it as a quality seal. Although, it’s always a positive sign concerning massive adoption.

This is absolutely not a must. But teams that have worked together before on past initiatives are always a good sign to me (specially if those initiatives were successful). That might mean they already have implicit procedures aligned and they probably work well together, since they chose to do it again.

Hopefully that’ll help all of you to more accurately assess project’s potentials and maximize your own investment profits. Every tip or feedback is highly appreciated.

If you’re, as me, hung up by the current ICO opportunities, please take a look at our previous posts. I’ve been writing a lot about ICOs lately and discussion is always beneficial, after all I am myself investing on them.