Nano The best money ever designed?

kaudipo (49)in #cryptocurrency • 4 years ago 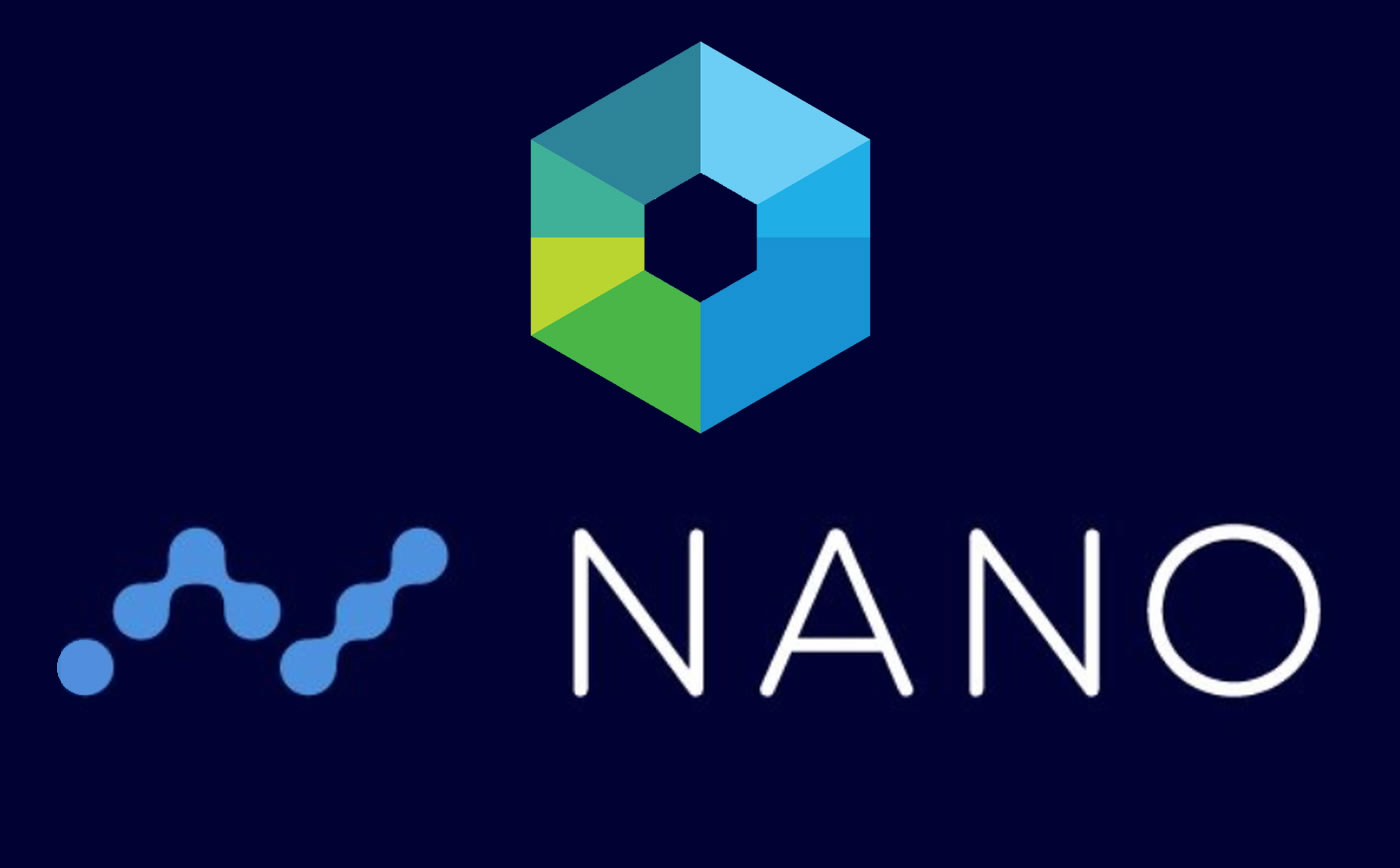 Nano according to coinmarketcap occupies the position 21 according to market capitalization and has at this time a price of 8.74 $ although with the potential that this currency has a great future is expected in 2018 and years to come. Nano is about a different technology than the blockchain. Nano uses a technology similar to that of IOTA but with the difference that it uses what they called Block-lattice that establishes that each account that exists in the NANO protocol has its own blockchain, which allows only the user who owns the account to modify its chain and this must be updated asynchronously with the Block-lattice network.

All this allows you not to depend on an entire network to make transactions. To achieve this, for every fund transfer that exists, there must be 2 transactions, one of which pays and one of which receives and both update the chain. In this way and since each one controls their own blockchain there is no need for miners to verify the transactions, therefore that means 0 commissions and high speed of them.

Very briefly the NANO project is to do one thing and therefore do it excellently well. And it is allowing payments from person to person in an easy, safe, fast and with zero constes. Therefore NANO is one of the few currencies that solves the problem of micro transactions, fast and without costs. And for that he gets the best of projects such as bitcoin, Iota, dash and some more and powers them.

Another important point in favor of this coin is its popularity, in fact I won a contest in binance of the most popular currency that had to be added to this famous Exchange. Another curious fact is that of Ledge, the famous wallet to keep his crypts safely, he offered Raiblocks (Nano) not charge him for including it in his famous wallets, which in addition to saving money to Nano confirms Nano as a great asset in the world of cryptocurrencies.

@kaudipo I had read your post very good explanation for anyone that enjoy crypto and technologies, of course, investors. Now I need look others indicators. But your post is helpful (no commision, hight speed, person to person).
See near future for NANO.

Thank you very much for your words. nano a great future awaits, I hope and when the market stabilizes I think we will see them. to see what happens with her

@kaudipo Thanks you again. Sure big things will comes in front.

@kaudipo yes it is very good post and helpful. Will see next days of NANO.

I should buy some soon, don't have this one in my porfolio yet and indeed nice growth marigin but I think every cryptocurrency will increase in price in the months to follow ;)

This is a great project. study it and I think that something you should have. when the bitcoin goes up, the altcoin will suffer and it will be time to buy these big projects

I don't know, it used to be that way that when Bitcoin goes on a bullrun altcoins would suffer but nowadays I think if Bitcoin rises altcoin just follow the lead of Bitcoin. Anyway for the past 4 months crypto had only been decreasing in value so that's why I can see crypto's increase again in the months to follow with Bitcoin leading the way :)

currently the market is confused. we hope that the uptrend will return quickly and to see how it reacts

I think nano is an extremely solid project with a good team, and I see it becoming the number 1 crypto for microtransactions and low value transactions as it is totally feeless.

It's a really good project with a great team. I think it will give us great joys this 2018