NEO - Do you know why you should HODL NEO?..NO NO NO NOT GAS!

cryptoiskey (61)in #cryptocurrency • 4 years ago (edited) 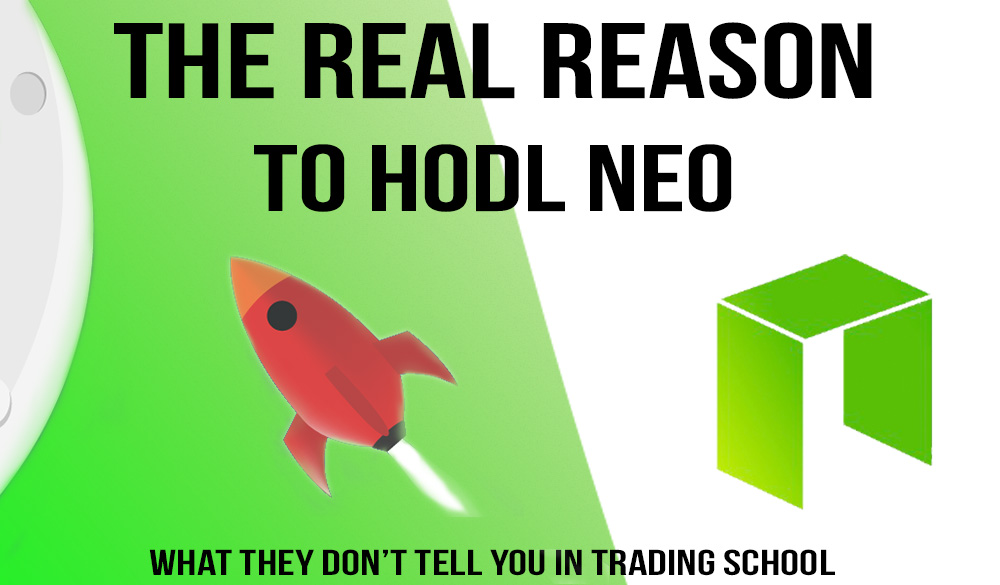 Are you a crypto trader?

Have you been trading NEO?

Do you also invest and trade ICO"S?

When you first start trading you normally start with a small amount of capital, and the fastest way to "Build your Stash" is to Day Trade unless you strike it lucky and the first coin you invest in hits 10x overnight which can happen, but most of the time won't :) .

Anyway, my point is that for a new trader to crypto it is hard to holdl anything because you need to flip everything faster to keep investing in potential crackers you spot.

But I am going to give you some advice that will test your patience but will benefit you huge in the long run.

Ok so why hold NEO?...Let's look at why this is going to be a huge and potentially a massive investment.

I know what you're thinking lol..your thinking ahh he's going to talk about GAS ..am I correct?. Nope, not Gas.

So let's first understand exactly what NEO is and what it is trying to achieve. NEO is a Smart asset platform it takes traditional assets and converts them into digital assets combined with Smart contracts. The Decentralized assets are protected by digital certificates.

So what makes NEO special?

NEO is a direct competitor of Ethereum but has a few distinct advantages which include:

NEO is already working with startups that will enhance the usability and make the NEO platform easier to write smart contracts for none techy none coder types like myself, lol
Agrello will help us none techies create smart contracts
Coindash which will offer predictions tools for Nest investors
Nestfund is setup to strengthen the network and avoid major issues like the DAO hack on the Ethereum network.
Binance Which is a new exchange that will only be listing selected digital assets

Ok so getting back on track

So what is GAS? Simply put it's like the gas you use on the Ethereum network (you know that shit that reminds you of paying high fees for everything in this world) however it has a huge advantage, actually 2 advantages. 1. When you hold NEO in the wallet you earn GAS like you would with any other POS coin, but secondly, you can also trade it on the exchange..How cool is that, and it is worth a ton!

NOW LET'S GET TO THE NITTY GRITTY

Ok so if NEO is competing with Ethereum, what is it that keeps the price of Ethereum up?. Well, whats one of the major reasons Ethereum keeps a high price? -------ICO'S BABY!

Now I never invested much in Ethereum when it was cheap because, to be honest, i couldn't afford it, and even now it is hard to keep purchasing it to fund some of the more profitable ICO'S that are gracing us with their presence.

So my simple theory is this: If you have nailed the art of knowing what ICO'S to invest in and have made some awesome profits, then if another Ethereum comes along and they will be doing the same thing, then doesn't it make sense to buy NEO simply for the reason of using the tokens to invest in future ICO'S that will be built on the NEO Blockchain?....oh and don't forget you can earn some GAS along the way lol.

Well that my friends is one of the ICO'S that will be on the NEO platform and will be accepting NEO Tokens only, and it is solid as hell.

So what does that tell me? That tells me there is no way in hell I am missing out on the potential ICO'S coming up on NEO. I have stopped trading (only accumulating now)NEO and will hold and hopefully take full advantage of the future ICO opportunities i know are on the way.

Everyone invests at there own risk and I know you have heard this 100 times before. ONLY INVEST WHAT YOU CAN AFFORD TO LOSE and I am not telling you what to do or even that what I say is right, but I know I am lol, so take the info as you see fit :)..But good luck and Happy Hunting in the crypto wild west!

When all is said in done it boils down to this: Like ETH you will need NEO for the ICO'S so why not increase your stash before NEO goes crazy like ETH has.

I will admit I shot myself in the foot by originally trading it and taking small profits but I have woken up and changed my investment plan....Don't say i didn't tell you so lol. 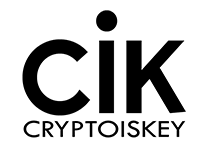 Only adding my ETH Donation address cause its cool lol but feel free to test it out:
cryptoiskey.eth
#crypto #neo #trading #bitcoin
4 years ago in #cryptocurrency by cryptoiskey (61)
$15.61
47 votes
Reply 17

Great write up on NEO. I haven't purchased anything yet, but I've been watching it. Thinking of selling some of my LTC and diversify into NEO. LTC has been pretty stagnant, which wasn't a bad thing prior to the BTC fork, but it's not showing much action now.

Thanks :) I think it is inevitable that NEO increases in value. I will definitely be buying more on any pullbacks. I have a feeling though we might see some action on LTC soon. But you can't go wrong with NEO that's for sure.

Neo as any other stable crypto is better than any ICO

Yes..but it is also the gateway currency for future ICO'S on the NEO blockchain, so good to over stock yourself if you are an ICO investor :)

Like Alis, Japans version of Steemit. The 2nd ico created with Neo.

Great article/points. The key here is the protocol of NEO. That's what creates massive value over time unlike Dapps. Another up and coming crypto with similar capabilities is Stratis, which may be less exciting but could take on the Western world

Nice post and thanks for the info, but my brain is starting to cook due to overheating about all this crypto news. Perhaps I should just stick to collecting bottles? But, bought some more NEO today after the correction:)

lol ikr..It is madness i tell ya MADNESS!

neo is the next big train like bitcoin or ethereum

Did anyone look into their git repository ? some says there is no activity. Didn't check myself, so asking..

It is very active https://github.com/neo-project

I bought some Neo this morning with my Steemit earnings https://steemit.com/neo/@toria/buying-neo-with-my-steemit-earnings

Great post. Totally agree with you. Thanks again. Keep the great information coming. Cheers. Upvoted. I definitely think NEO is a viable coin and has an incredible future... maybe more than Eth simply because it is catering to the Asian market... just on population alone that is scary.. Thanks again.