TaaS created an innovative Token-as-a-Service business model that allows investors to capitalize on the rise of blockchain markets without dealing with the hurdles, risks and technical barriers associated with owning, transferring and trading cryptoassets. Open for investment exclusively during the Token sale, TaaS is a last generation fund that utilizes the Ethereum blockchain and Cryptographic Audit technology to offer full transparency to its investors. 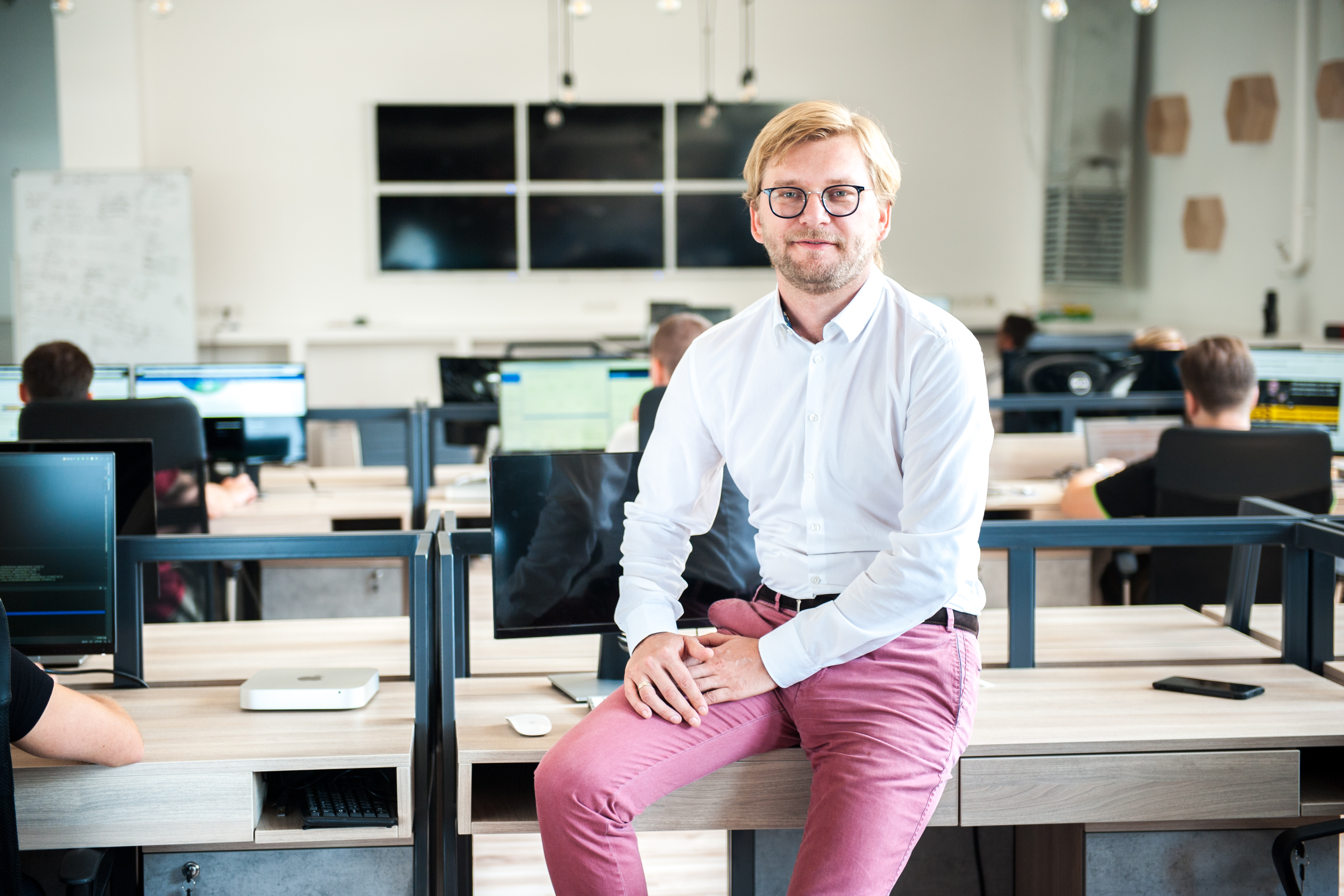 The operations of the Fund’s Active Portfolio include participation in Token Generation Events (TGEs), trading crypto assets and cryptocurrencies on major exchanges and fixed income operations from cryptoassets. During the first fully-operational quarter post its Token sale, TaaS Fund produced an ROI of 61% based on its trading activities of some 70 cryptocurrencies on a daily basis. The 11 TGEs TaaS Fund contributed to (3 million USD(T) in total) is a long-term play and none of those tokens have been sold. TaaS concluded its first quarter with earnings of 4,623,111.61 USD(T).

TaaS distributed 50% of the ROI to its token owners, 25% was the fund's management reward and 25% was reinvested back in the Fund for further growth of the fund's assets. First TaaS token owners’ payouts amount to 0.28USD(T) per 1 TAAS. Payouts were distributed to the 4,300+ token owners of TAAS on August 7, 2017, in the form of ETH.

Follow TaaS to join the best cryptocommunity!
––
All the best,
TaaS Team

Great to see you guys here. Welcome to steemit.com!

Welcome to see you here :)

Please post often about TaaS, I know nothing about it, but I have just learned, that TaaS is already listed on few exchanges: https://coinmarketcap.com/assets/taas/#markets

Is this account official? Could you verify yourself, by referring to it from your official FB/twitter/website, etc?

Yes they are on twitter.....they have a telegram chat.....they are the real deal I got my first dividend in August reinvested back into Taas again and that has doubled in price. Dividend in November then every 4 months after. Taas holders get %50 of the profits. I just followed you and if you follow me you can find their twitter address their new website is cool it's Taas.fund ;-)

Yes, it's official account. We informed about its creating though our social media channels.

Welcome to Steem! Looking forward to the community and curation works the TaaS team is building around here :)

One thing I would love to see is the overall value of TAAS holdings each day. I know you guys provide the audit website, but it would be cool to know how much the current value of your holdings are + how much value you have invested in ICO's that are not released yet.

If you could provide that it would generate great interest for how you have been growing the account since the initial buy in.

Great work on the 1st quarter results though very impressive and I am glad to be a hodler!

We're currently working on features for our Crypto Audit to provide you with this info.

Cool, look forward to it!

I also noticed a minor bug in your audit - https://ca.taas.fund/wallets/dashboard?history_date=20.09.2017

Congratulations @taas! You have completed some achievement on Steemit and have been rewarded with new badge(s) :

Yes! Taas is on Steemit! get in! glad to see you guys on here and looking forward to future update posts. I took a chance and stuck a minute amount into the ICO and hats off to you all, got my first quarter dividend/payout last month I think it was. Fantastic product you have, I recommend you whenever i get the chance.

Nice to see you here on steemit, I have seen the historic of TAAS trades in cryptoexchanges in Taas webpage and it is great, but I also miss the total assets value in realtime, that would be really nice to see.

I love TAAS and keep growing my bag. Also don't forget to join Investfeed and have a feed there also.. I have a profile there and all the crypot peeps are there also.. it's a good addition to steemit. This is my profitle: http://www.investfeed.com/CryptoBagLady?rec=4c8b829