Did You Hear the News? Marshall Islands Went all Crypto

I just found some news that the Marshall Islands has signed a bill to make a cryptocurrency the nation's official legal tender. They are replacing the US dollar as the official currency. 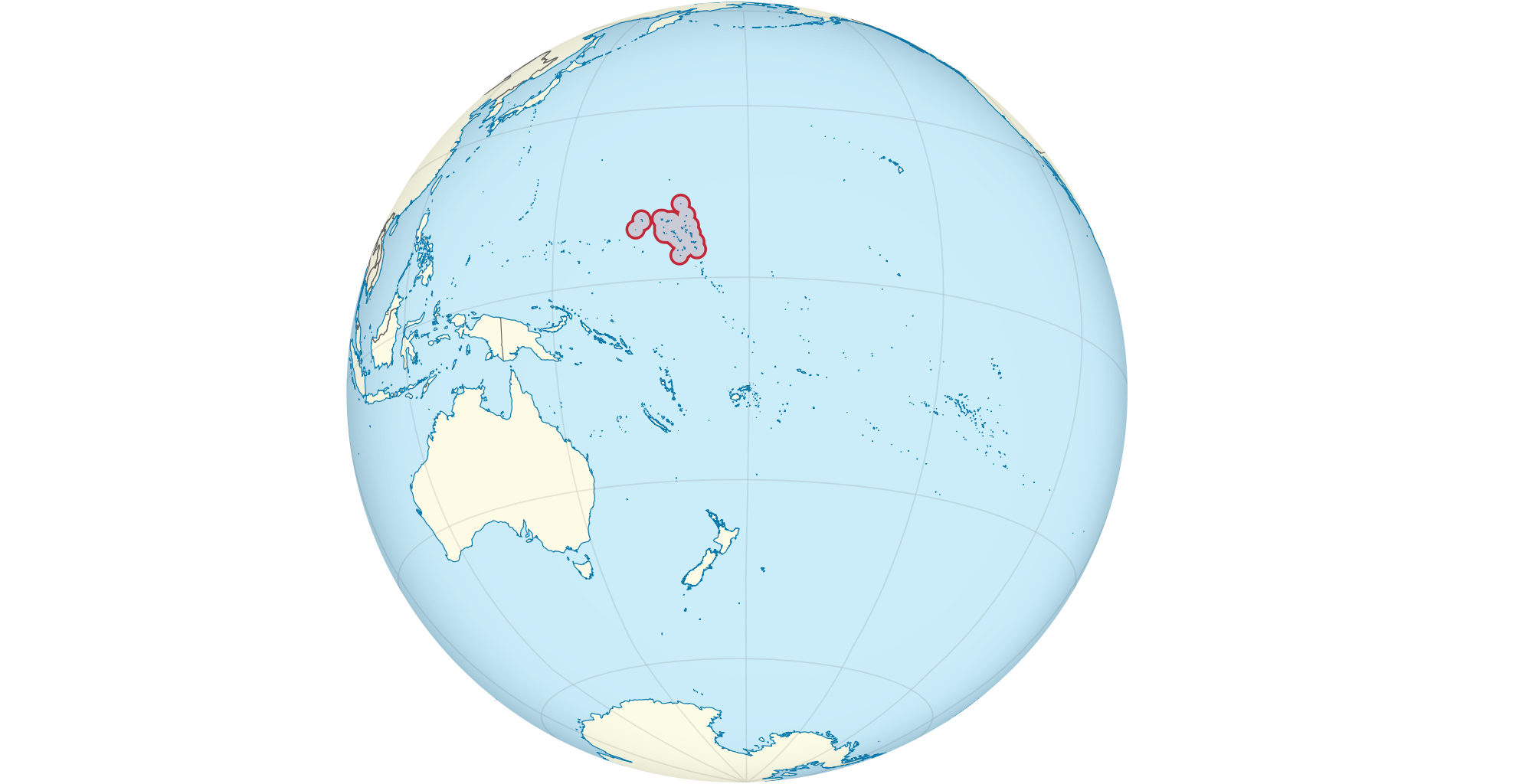 So far, the token is going by the name Sovereign (SOV). It also will be capped at 24 Million tokens.

The major significance is that this is the first country that is not under UN sanctions that will officially switch to a cryptocurrency. This means that banks must support it!

Why make a cryptocurrency? It sort of makes sense for a tiny nation that is already using a currency that it has no control of to switch to a decentralized currency. It really doesn't affect them if the currency is in their control or not. I don't think that the US dollar will be replaced though. There will still be a need for US dollar. I just wonder if the Marshall Islands will become a major hub for Fiat conversion to crypto. Are they going to tax the trading of currency?

This news broke back in March, but looks like the Marshall Islands are going through with the conversion. Apparently, the conversion is going to take place third quarter this year.

Venezuela launched its own cryptocurrency. (petro) but due to US sanctions, there is a ban on anyone from the US territories from investing in petro.

Do you need to remember these longs addresses for your wallet ?

if you want to buy stuff in like shops or smthing

I would love to see the whitepaper. I googled it, but didn't find any.
I just don't know how it is going to work.

yeah that is interesting.

I guess we will see :D

This news of Marshall Islands is great to hear and also really positive aspect in relation with Crypto Economy, may be for them it's not an big deal but for Crypto Enthusiasts it's great news because a nation is making Crypto as legal tender money. Let's hope that, this start can spread positive environment in Crypto sphere and inturn other nation should also take it as an inspiration. Thanks for sharing this positive news with us and wishing you an great day. Stay blessed. 🙂

Yes, thank you. I wonder if the SOV will suddenly become a major trading pair since it will be linked directly to banking (FIAT).

Welcome and thanks for your extra insight. Thank you. 🙂

US territory full crypto!!
I heard that Puerto Rico is crypto friendly too!!
Great news...

It really is fantastic news.

Wow! This is interesting! but is it possible to replace the currency for a nation at this point of time where there is huge speculation and volatility in crypto market?

I think there will always be volatility until at least one becomes mainstream. STEEM could be a solid currency and SBD as well when the user base gets large enough. We need to be many times the size of the current size.

Yeah! Everyone should try to bring more people on this platform and also many different projects should use steem as their cryptocurrency

That is really interesting news. It becomes an experiment in itself. Is there any exchange that you know that trades it?

Wow! Unpredictable desicion! Who's next?:))

America is the one preventing countries from embracing digital currencies