In the first part of this series I provided a background regarding the history of money and what cryptocurrency is. In this instalment I deal with the nature of the transition and answer some criticisms of cryptocurrency. 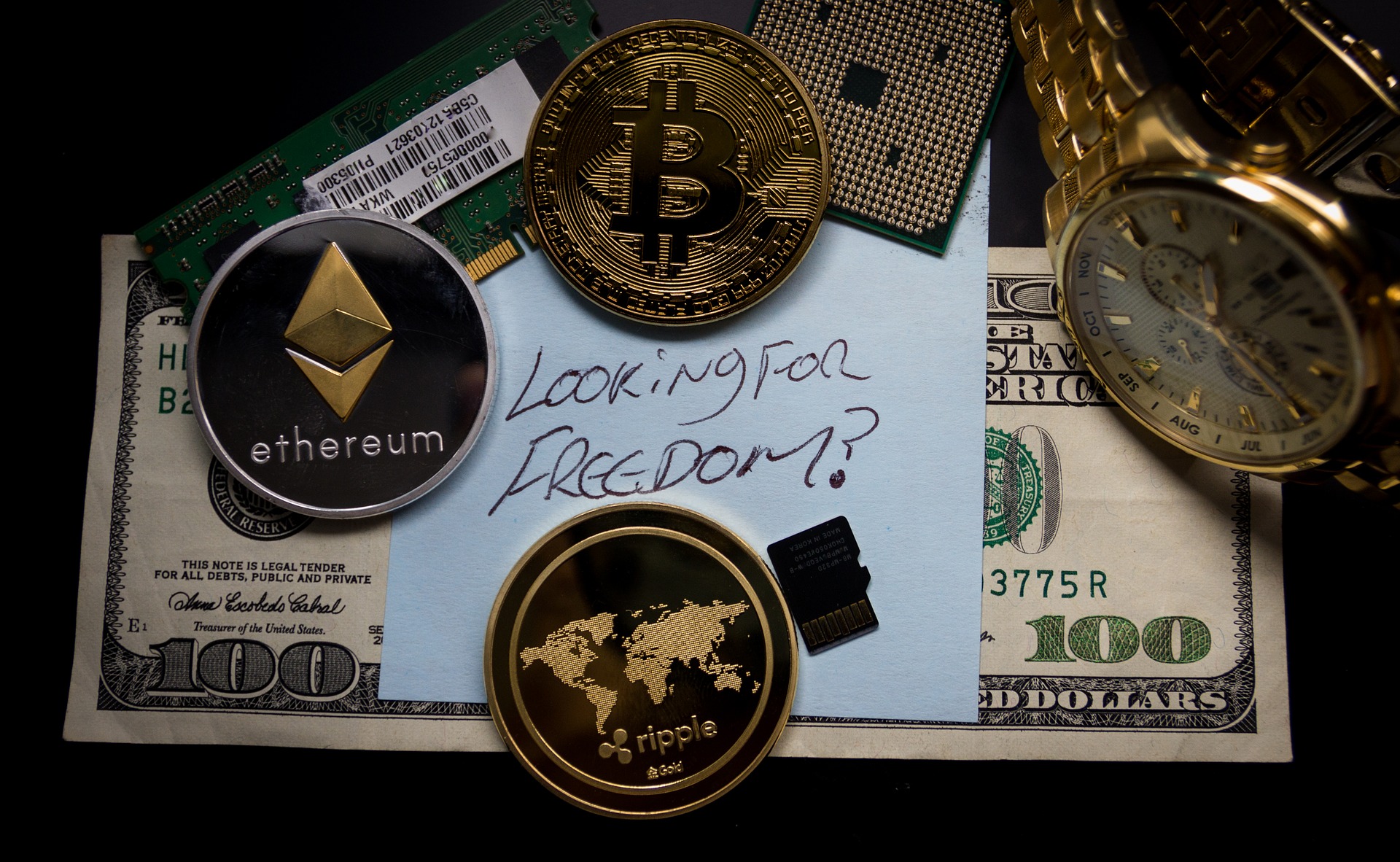 Natively digital money (cryptocurrency) will have an enormous disruptive impact on the banking and finance industries. It will be as great a disruption as digital music, photos video and websites have had on the arts, media and advertising industries. While these are important peripheral industries, banking and finance are at the heart of the world economy and thus the disruption and alteration of our collective myths will be far greater.

We are still in the relatively early stages of this disruptive transition. The current market value of all cryptocurrencies is around US$0.5 trillion. While large, this is still a tiny fraction of the amount of fiat currency on issue. US dollar money supply M2 alone is almost US$14 trillion US$ and global broad fiat money supply is around US$90 trillion.

Only perhaps 20-35 million of the world's 7.5 billion people are using cryptocurrency and a majority of people on the planet are unaware of its existence. It is roughly at the stage the internet was in the mid 1990s and the computer was in the mid 1980s.

Many traditional financial experts posit criticisms such as:

While there is some truth to each of these statements, they miss the forest for the trees. Lets examine each of them in turn.

What is underlying value?

As noted in Part 1, neither national fiat currencies nor crypto-currencies are backed by any asset with underlying value such as gold. In the absence of hard asset backing, the underlying value of a currency is a simple function of supply and demand. Supply is about how much of the currency is on issue and demand is about how many people want to use it.

Unfortunately for the underlying value of fiat currencies, all the major central banks have massively increased the supply of their national fiat currencies over the last decade or more while population growth was flat or declining. In the fiat currency system there is no limit on how much and how fast a nation can increase the money supply and thus no certainty as to what future supply will be. Because of this fiat currency has ceased to be useful as a reliable store of value.

In contrast, for bitcoin and most other crypto-currencies, the basis upon which supply increases is fixed in the computer code and thus is certain and predictable. Most cryptocurrencies adopt a low or very low rate of increase in money supply, with Bitcoin taking the extreme approach of the rate of new currency issue decreasing over time towards a fixed 21 million bitcoin limit.

On the demand side, the working age population of the First and Second World is now entering a long period of decline and with it the number of people with economic capacity to use substantial amounts of fiat money. Conversely cryptocurrency demand is expanding from a very small base. Over time its expansion will further decrease demand for fiat currency.

When is a bubble not a bubble?

A classic investment bubble is when speculation, rapid price rises, herd mentality and fear of missing out pushes the price of an asset way beyond its underlying value. A some point smart money takes profits, the psychology reverses and the price collapses, eventually returning to something close to underlying value.

Every new FOMO investor in the “bubble” is another actual user of crypto-currency as a store of value and a potential user of it as a medium of exchange and unit of account. A bubble investor who takes a little time to understand what they have bought and properly secure their investment in a software or hardware wallet becomes a person much more likely to accept crypto-currency in exchange for the goods or services they produce or other assets they wish to sell. Thus what might initially be herd mentality in a bubble, actually creates real value.

Secondly, the development of a huge range of new online services by thousands of startups in the crypto field is substantially funded by cryptocurrency holdings and issues. When the price goes up, these startups are much better able to afford the people and services they need to successfully implement their vision. This vastly increases the functionality and usability of a wide range of crypto based services which in turn drives crypto-currency adoption.

Thus both the increase in the number of people and the increase in price characteristic of a classic bubble have the effect of increasing the underlying value of the crypto-asset.

In the next instalment of this article, I'll deal with more criticisms of crypto-currency and talk about the impact of this disruptive transition on the established order in the tech and financial sector.

interesting expression of facts. I think this is a good starting point for people to discover how crypto's work and how they will be integrated in the future. I also think that you have a bias (which many people do, including me), so be careful to always realize that when it comes to investing. The investing world doesn't care about biases, but I have seen many people lose their shirt because they fail to realize they were looking at the situation through a different lens.