apshamilton (64)in #cryptocurrency • 5 years ago 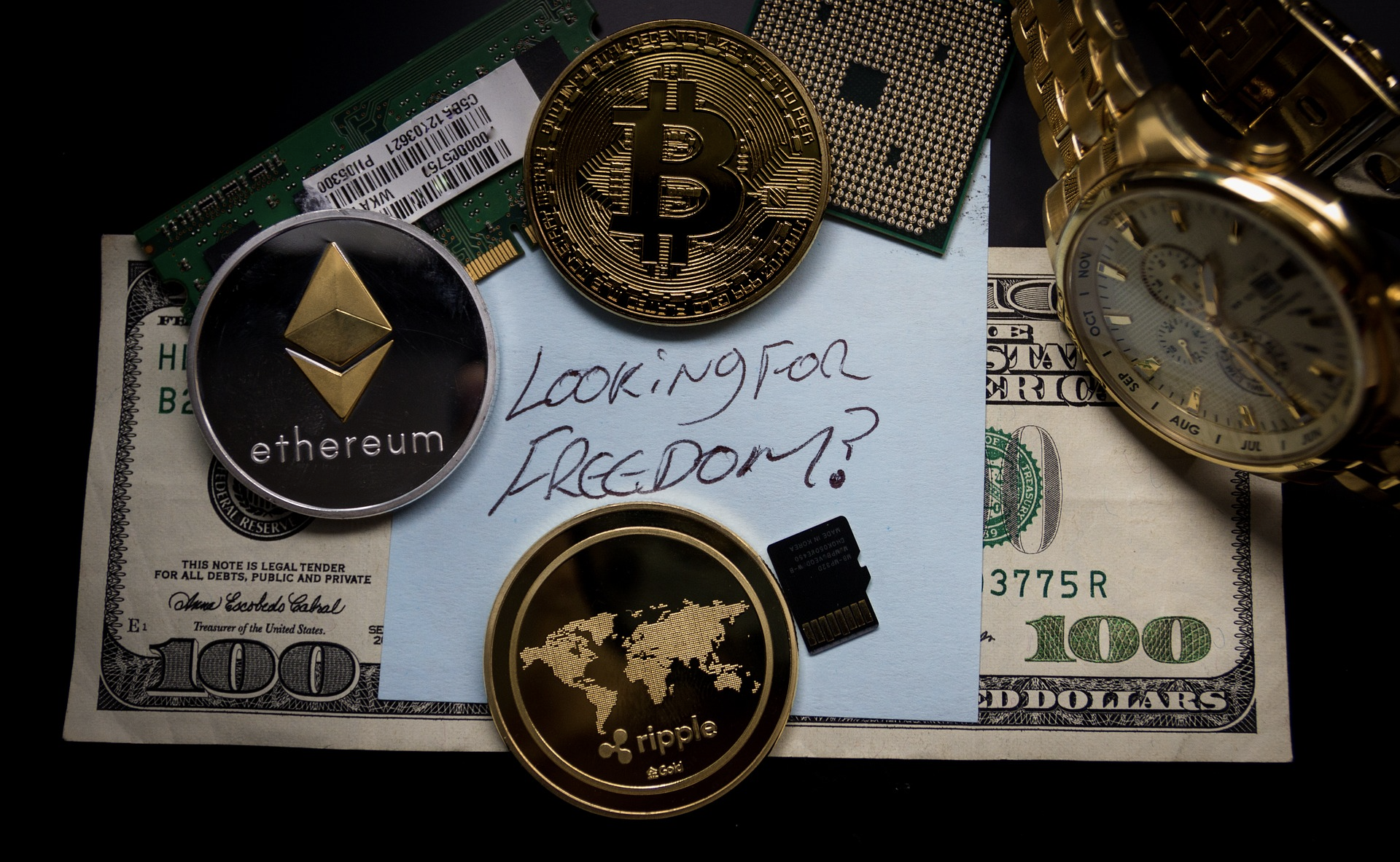 There is so much hype, jargon and fundamentally new concepts in the world of crypto-currencies and blockchain that its difficult for most people to understand what is really happening.
Is it just a big bubble or something more profound?
This is the first in a series of articles attempting to make sense of the big picture.

The first thing to understand is that our current form of money is quite new. National fiat currency unbacked by gold such as Dollars (US, Australian, Canadian etc), Euros, UK Pounds, Israeli Shekels etc - has only been around for less than 50 years, since President Nixon abandoned the gold standard in 1971. Before that, the Bretton Woods System (1944 - 1971) used national currencies backed by gold and the gold backed US Dollar.

Throughout history there have been an enormous variety of systems of money including the familiar gold and silver coins (of declining percentages of actual precious metal as empires aged) and such unfamiliar devices such as tally sticks (which the British Empire used for over 700 years), rai stones and cowrie shells.

Money can be anything that people accept as money. It is one of the many collective myths that have allowed humans to dominate the planet, as popular author Yuval Harari has noted.

The three main functions of money are as a medium of exchange, a store of value and a unit of account, but not all money needs to fully perform all functions. It is not uncommon for complementary forms for money to co-exist within one financial system (eg gold/silver coins and tally sticks within the British Empire).

Cryptocurrency - a new form of money

A workable form of natively digital money has been the dream of science fiction authors for almost a century and of serious computer scientists for many decades. The key problem to solve is that things in the digital world can be copied costlessly, without destroying the original. This is a problem because the essence of money is that if I pay you, I haven't got the money any more. In computer science terms this is called the “double spend problem”.

Bitcoin and many other crypto-currencies that have followed in its wake adopt a distributed, decentralised model where the entire operation of the monetary system (money creation, transaction verification, processing and ledger updating etc) occurs according to fixed rules locked in computer code that is distributed among very large numbers of unrelated participants spread across the world.

Changes can only be made if the vast majority of participants agree to change the code running on their computers. Proposed changes with substantial opposition are either abandoned or lead to forks, where the crypto-currency splits in two with one set of participants following the original code and the others following the new code.

Importantly, with Bitcoin and many other crypto-currencies, scarcity is guaranteed by the code. New coins are only issued gradually in a pre-determined manner. This is commonly by issuance of a small amount of coins each time a block of transactions is processed and added to the blockchain.

These coins are issued to the miner who won the right to add that block by solving a complex mathematical puzzle that can only be solved by the use of brute force computing power. This is called Proof of Work and is what secures blockchain.

New blocks are added regularly (seconds or minutes) and different miners win the right to add new blocks each time. Over time, the number of blocks won by miners will be proportional to their computing power but over the short term the process is random.

Now that we've got the basics of money and cryptocurrency down we can start looking at the big picture.

Natively digital money (cryptocurrency) will have as great a disruptive impact on the banking and finance industries as digital music, photos video and websites have had on the arts, media and advertising industries. But while these are important peripheral industries, banking and finance are at the heart of the world economy and thus the disruption and alteration of our collective myths will be far greater.

We are still in the relatively early stages of this disruptive transition. The current market value of all cryptocurrencies is around US$0.5 trillion. While large, this is still a tiny fraction of the amount of fiat currency on issue. US dollar money supply M2 alone is almost US$14 trillion US$ and global broad fiat money supply is around US$90 trillion.

In the next instalment of this article, I'll deal with common criticisms of crypto-currency and how things such as underlying value, bubbles and volatility should be properly understood.

I agree, this is well written! Keep it up and feel free to drop by my discord anytime and give me your stuff! :)

Hi @davemccoy, how do I contact you on discord? I've written a few new posts that you might be interested in on tips for newbies, a debate I had with Charles Hoskinson (founder of ETH, ETC & ADA) on PoW vs PoS and a detailed analysis of the security of PoW vs PoS to a 51% attack by a nation state.

my username on discord is davemccoy#2479 ... You can message me anytime! I would love to talk to you and work with you :)

Thanks. I will. Just finishing off Part 2 of this article now.