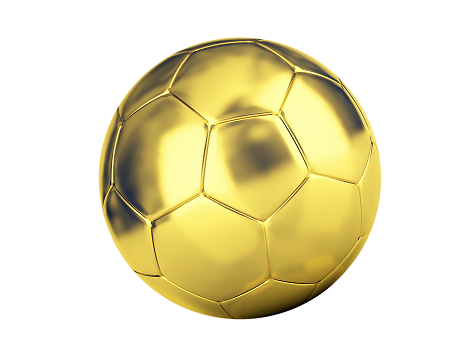 England and Spain are scheduled to play a women's international friendly on 2019-04-09. Both nations are preparing for the 2019 FIFA Women's World Cup this summer. Spain will face #2 ranked Germany in their group while England will be matched up against #7 Japan. In recent competition Spain tied 1-1 with Belgium then lost 0-1 to #1 ranked United States. England tied 2-2 with United States then scored a win over Japan in March. In their previous matches on 2019-04-05 England lost 0-1 to Canada while Spain scored a 2-1 win over Brazil.

Images linked from wikipedia.org under fair use guidelines.

Which nation will seize the day and score a victory?

Predict the winner by voting my comment or posting a comment to share 100% of liquid rewards in proportion to vote values.
Contest Rewards, Rules, & Strategy Guide
Curation Service for Contestants

Thanks to @skepticology
We have planted already
8190.67 trees
out of 1,000,000
Let's save and restore Abongphen Highland Forest
in Cameroonian village Kedjom-Keku!
Plant trees with @treeplanter and get paid for it!
My Steem Power = 23256.25
Thanks a lot!
@martin.mikes coordinator of @kedjom-keku

England scored a 2-1 win over Spain. A prize pool of 0.832 STEEM will be shared with the winners.