If your woman misses her period, she's pregnant, and the first period missed could be called "the first inning" of pregnancy. This is bc it takes 9 months to brew a baby.
BASEBALL also has 9-- INNINGS.
Not 10 innings, that wouldn't make sense.
Golf has 2x9 holes. (always thought 12 would be the perfect amount of holes to play, golf takes too much time).
Pool, another activity with a big long roddy stick, could have chosen ANY of the 15 balls to become the most popular billiards (Billiards derives from the French word for stick, and is the finesse game of all finesse games), but they universally settled on NINE-ball. 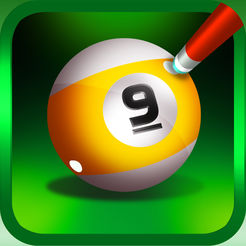 So what kind of Freudian conclusions can we draw from all this male-dominated sport?

Are men thinking/missing their women and children when playing games?
Hockey, has 9/3 PERIODS (why didn't they call them trimesters?).
So weird. These 3 particular sports are all about men and their sticks/bats & balls.
On the other hand, football and basketball have no rods to grab, and thus no feminine number for time: 4 quarters, 2 halves, nothing but balls. Is it coincidence Hockey, Baseball, and Golf are "finesse" sports-- containing an element of femininity?
Even boxing, which has gloves but no balls or "bats", typically does 10 or 12 rounds. Notice all the sports without weapons are the most violent manly sports with the most contact-- football, boxing, basketball. 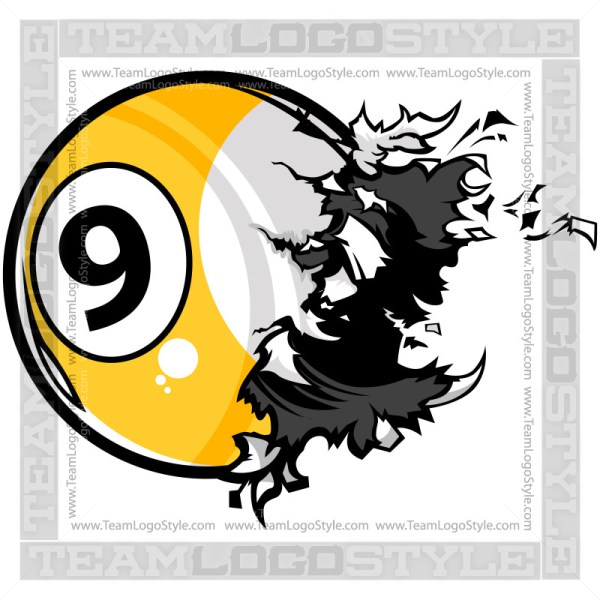 If you think about it:
Humans since the beginning of time have relied on 2 (binary), 8 (nature), and (base) 10 for everything.
But apparently if you have to grab your "stick" to "play", all of a sudden the "pussycat's" numerical favorite, NINE, becomes an important number. According to George Carlin, most of the sports you mentioned aren't even sports. Like hockey. Hockey isn't a sport. Hockey is three activities: ice skating, playing with a puck, and beating the shit out of someone. So if you think about it, boxing is just a refined form of hockey.

Hey take5, take your forced promotion and shove it to music!

@tenhanger, this is not a forced promotion. You are using the #comedyopenmic tag which is specifically for contest. See the rules here: https://steemit.com/comedyopenmic/@comedyopenmic/4pmdkb-comedy-open-mic-round-rules.

I love that song, btw.