In a remote and forgotten corner of the Garrotxa region of the Spanish Pre-Pyrenees lies a lone chapel. Built more than 900 years ago, in the 11th century, this structure has stood the test of time. There's no clear reason for this, as it wasn't particularly special when it was built. Through the centuries it has undergone several renovations, and currently sits in the middle of a poorly maintained dirt path, accesible but long abandoned by most. However, someone has taken it upon themselves to keep it clean, neat and decorated with Christian imagery. Though I'm not religious, it's impossible to not appreciate the simple but powerful essence that the chapel holds. If you make it up there, the door isn't locked, and inside you'll be greeted by a rudimentary oval room, a small steeple with its corresponding Christian icons. It doesn't feel fair to post a picture of the inside, you'll have to find it to see for yourself!

I spent a few days camping in the field next to the sanctuary, sleeping in my car. I carry a few towels in my trunk to cover the windows from inside, by hanging them off the top of the slightly rolled down window. The crown jewel of the setup is a cheap and surprisingly durable "snow and frost" cover that I bought off amazon. It's made of a reflective material, which helps keep the car cool. I'm a big fan of sleeping, and thanks to the setup I'm not bothered by the sun until almost noon. If anyone is interested in it, I can post more pictures and give you links of where to buy materials for the setup. Here are a few more pics: 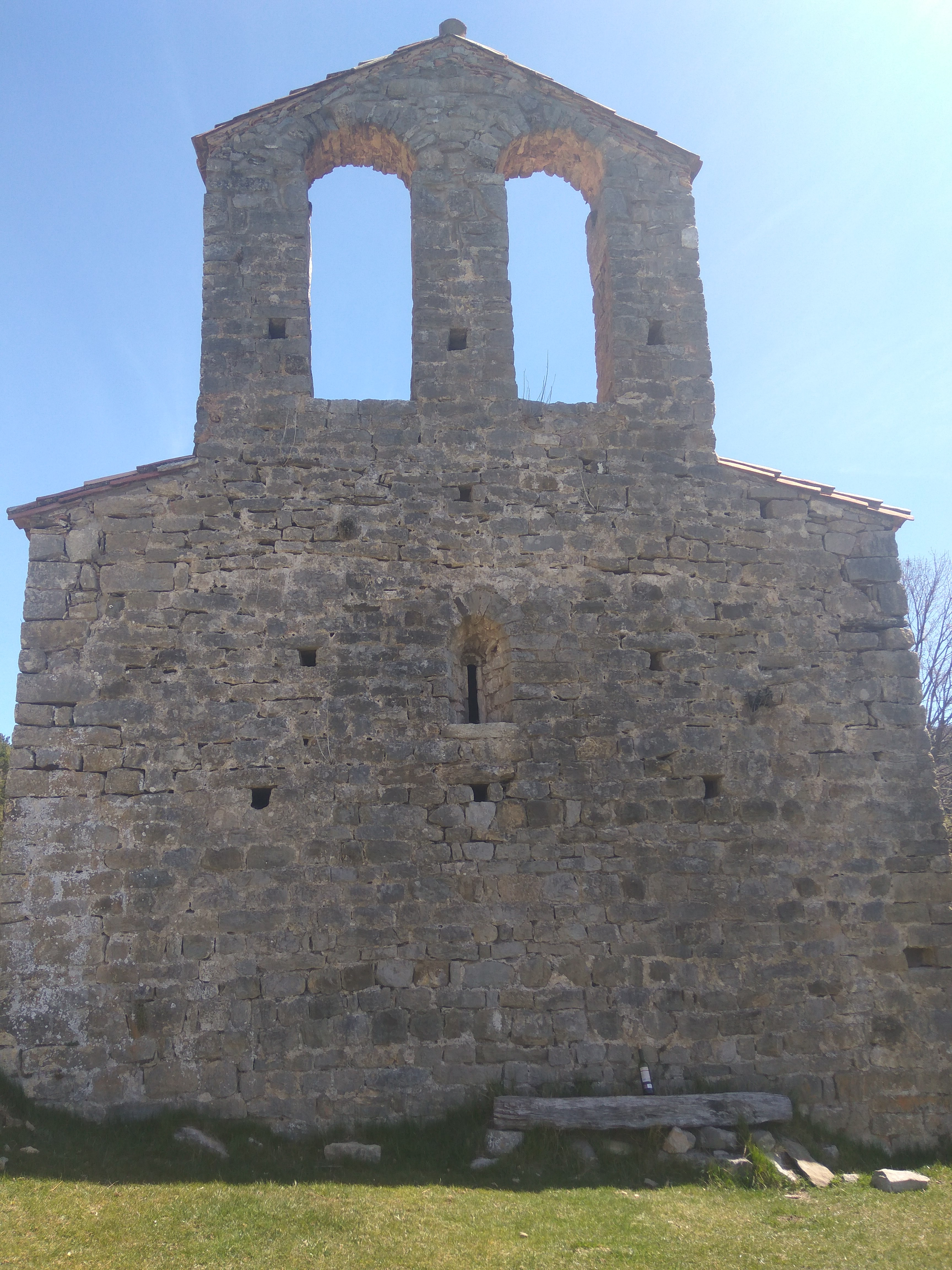 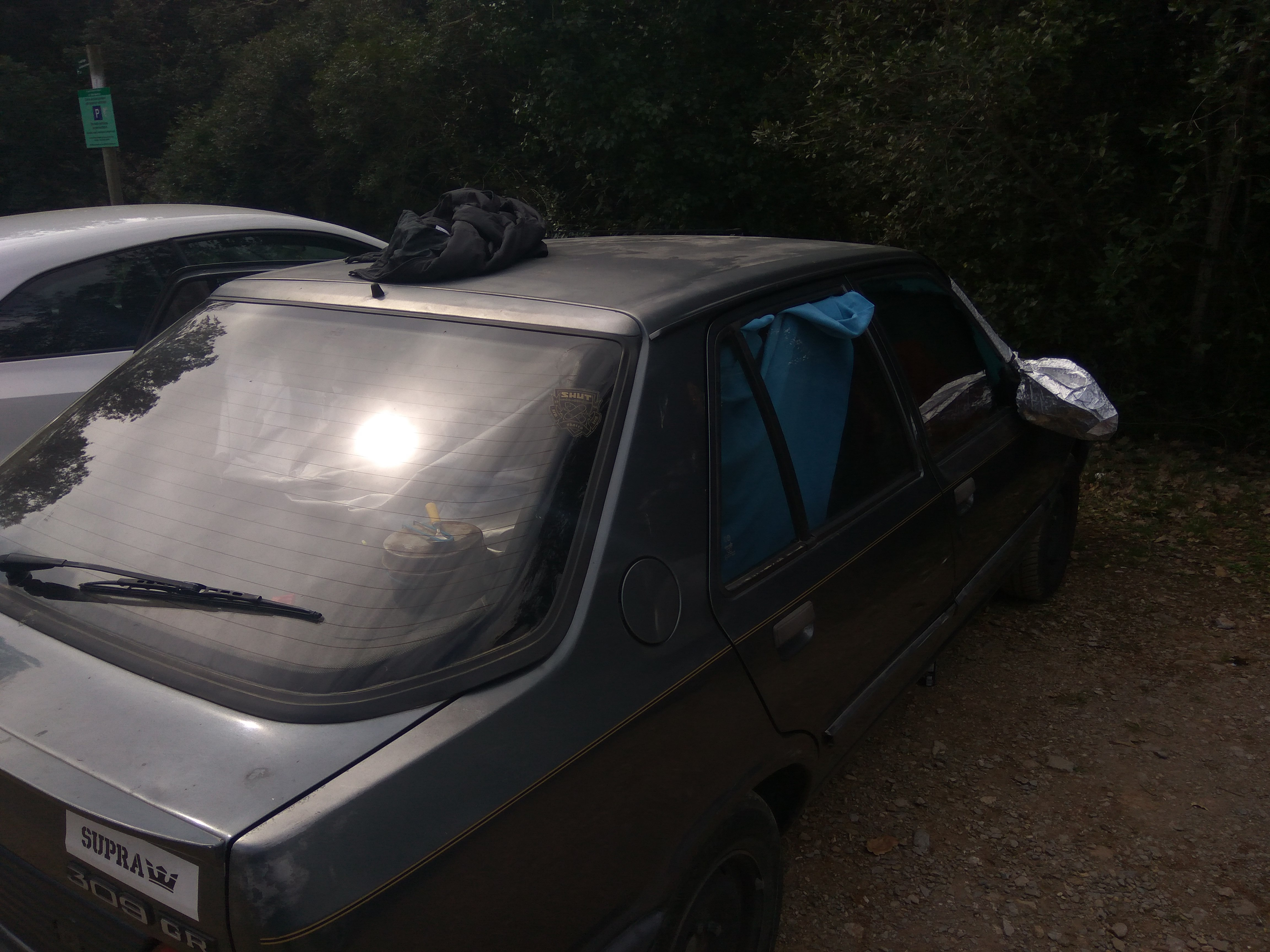