They say trust is like a mirror. You can fix it if it's broken, but the cracks in your reflection still show. Since the day Rick was born, his mother had educated him of the perils of investing too much trust in others.

Rick quivered as the frigid morning breeze hurried past him, wafting strands of hair into his eyes. He touched his hands to his face which was numb with cold. “Morning Missus Allan.” He slurred in a monotonous voice.

“Good Morning, Rick! Aren’t you gonna be late for school? It’s already ten past!” She exclaimed animatedly, whistling a joyful tune as she sprinkled her garden with a hose.

“Yeah, slept in this morning. Reckon I should get going. Laters.”

Not long after, he was interrupted by a gentle nudge to his shoulder. Looking over his right shoulder, he noticed a man, slightly shorter than he was, jabbing at him with a pamphlet. “Ticket to Heaven, The Truth About Hell”, Rick mumbled under his breath, as he glanced down at the heading in big, red text.

He scoffed in disbelief, but reluctantly grabbed one from the man, shoving it deep into his trousers. He elbowed past. Glancing nervously at his watch, he broke into a brisk jog, approaching the school, which happened to be just around the corner. A man in a dusty black sweater was seated along the footpath.

“Any spare change sir?” The man asked with a fragile voice.

A top hat lay in front of him, a few silver and gold coins scattered within. A battered piece of cardboard in black childlike letters read

Rick made brief eye contact, but immediately gazed back down to his feet, awkwardly shuffling off. A hint of guilt began to develop in his abdomen, but he quickly dismissed it, reasoning that the undeserving man should go get a job and earn some money himself.

The street was buzzing with life. The cars zoomed past the shoulder to shoulder pedestrians who squeezed past each other along the cracked concrete footpath. The air was thick and humid. The grey cumulonimbus clouds choked at the feeble sun as a younger Rick clutched his mother’s long, slender fingers, pastel pink nails gently digging into his palm. He tried to keep his breaths small, the overwhelming aroma of cigarettes and urine was not an irresistible one to say the least. Rick exhaled, a trail of vapour escaping from his mouth. He didn’t like holding hands with his mother. Surely, he was old and mature enough to walk down the street by himself.

Rick glanced down at the man seated on the murky walkway.

“Be careful Rick.” His mother whispered urgently as she dragged him close to her body, glaring at him disapprovingly.

“But you don’t know him, mum. You can’t just judge people like that.” Rick whined in denial.

Homeless people, of all people, are the least trustworthy. Do you understand?” His mother’s voice was stern and serious.
The passer-by’s stares were becoming more uncomfortable by the second, and judging by their frowns, Rick supposed it was best to just stay quiet.

Rick heaved out a perfectly contacted bubble free exercise book out of his black Nike backpack.

"This morning class," Mr Wright announced, "I want you to get back into your pairs. This is the last bit of class time I’m giving you to work on that biomes research task. Make sure they’re emailed to me by the end of today. Carry on!"

The ruffle of pens, notebooks and backpack zippers filled the room as the students got into their pairs.

“Do what?” Rick hissed impatiently.

“Well you know, you’re smart and all. You always carry in group tasks.” He beamed.

“I told you, we split the task up into sections. I do the odd sections and you do the even numbered sections. What don’t you understand?” Rick sighed.

“Well, you’re the smart one, can’t you just finish the task. Like, I’m kinda busy today, got swimming and coaching after school. Thanks, Rick! You’re the best.” He sniggered, jokingly slapping him on the back.

“Whatever.” He groaned, forming a tight fist with his hand, as recollections of past groupwork experiences raced through his mind.

His immaculate winter white mop revealed his age and his crinkled face was tinged with sorrow. Rick dug into his pockets, pulling out his a few used tissues, a half-eaten smoked salmon sandwich and eventually, some loose change. He tossed the coins into the hat with a satisfying clink. “Thank you” tumbled from his numb lips.

Rick beamed with joy and sat down next to the man.

“Of course, I could. Who wouldn’t want to be friends with a fine chap like you?” His voice was patient and unhurried.

“Well, ever since my mum separated from my dad, she’s tried to protect me from every little danger of the world. A bit like bubble wrap. I’ve learnt not to trust anyone but her”

“Really? Wow. So, I presume you don’t have many friends your age?”

“Yeah, it’s quite sad. But I’m fine. Do you know what? I wanna hear your story. How did you become homeless?”

The man and Rick looked up in unison. Slender fingers and pastel pink fingernails emerged from a studded purse.

Rick looked up as his gaze gravitated towards familiar eyes. 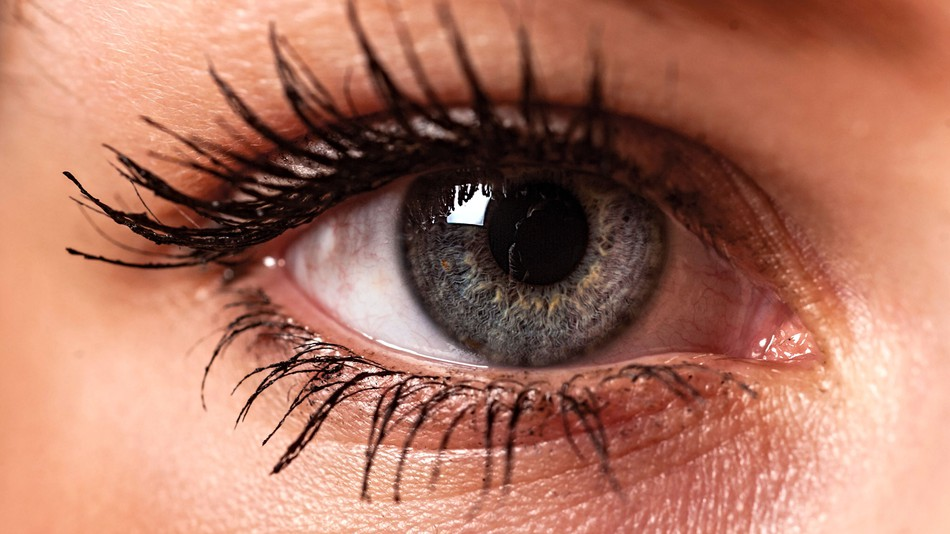