I thought I would do a quick write-up of one of, the many, shillers, on this site.

I want to make sure that all the followers, understand exactly what is going on and how to interpret Haejin commentary.

Here we go:
Solaris (XLR) is more than half complete in it wide girthed rounded bottom formation
When someone describer anything as a bottom, remember that there is a very thin line between a bottom and an Arsebadger. Don't be an Arsebadger and buy this shit coin.

STORJ is repeating a prior fractal of a rounded bottom (blue & white)
Fuck this shit - do not buy - it is about to turn into a turd!

My bullish sentiment and expectation towards Tron (TRX) has not altered
If you buy this shit-coin, don't forget that someone is bullish on it. It is likely to be more of a Cumbubble, than a worthy investment.

SONM (SNM/BTC) initially declined in an ABC correction as confirmed by the subwaves
When someone wants to teach you the ABC, run the fuck away.... This coin is about to regurgitate its subwaves and die!

Last but not least:
The fractals boxes for TenX (PAY/USD) could bode well for the price
I call this correction the Fuck Trumpet. It will only correct to fuck you good and hard. Don't buy!

In short. Don't listen to every tosser on this side, and don't buy in a bear market. Buy when we are goin up and stop trying to time the bottom. You don't know and neither does anyone on here, trying to sell you on a coin.

Give me your favorite meme - you may win stuff. 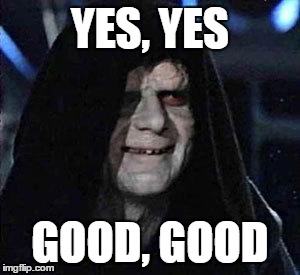 Congratulations @jmdk2000! You have completed some achievement on Steemit and have been rewarded with new badge(s) :

Something something
"Massive profits"
🤣

Thank you for using the bounty. Hope it gets you better memes. This post which has a payout in excess of $50.00 has utlized one or more bidbots.

This information is being presented in the interest of transparency on our platform.

Please consider the long term effect on our platform before using bidbots!

You can read more about how bidbots are affecting our platform here.

This comment is by no means a judgement of your work @jmdk2000, only an earnest appeal that we might all work together to build a great platform by letting the community curate our work and not bidbots.

@Transparencybot is a non-profit initiative, please consider supporting it by upvoting this comment.

If you would like to delegate direclty to @tranparencybot you can do so by clicking on the following links. You can remove your delegation at anytime.
50SP 100SP 250SP 500SP 1000SP 5000SP.

Image Credit google Search Funny Meme, but this fits the hell out of this post! 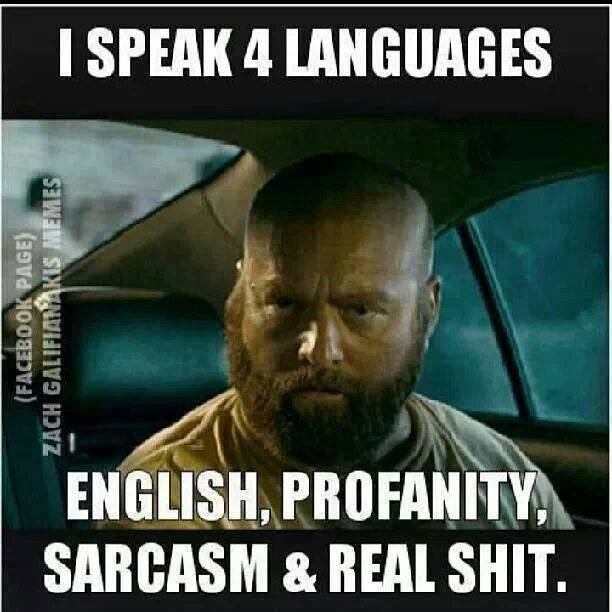