[BOOK REVIEW] Dawn Of The Jedi: Into The Void by Tim Lebbon 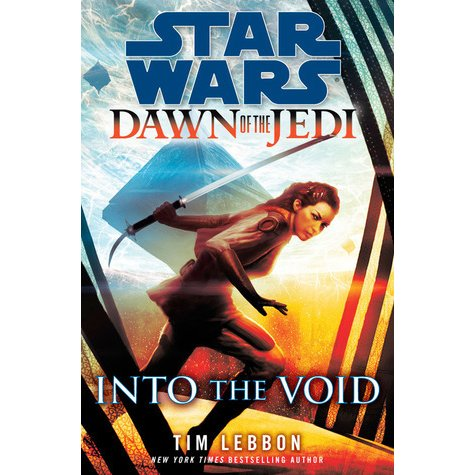 The first thing you should know before reading this book is that it doesn't have much to do with the movies at all except the fact that it's in the same universe. Just at a different time within that universe. Long before the story we know. Dawn Of The Jedi: Into The Void is the first story in a series of Legends being told in this series. They don't tie together, they're just a specific story from the a different time in the Star Wars universe. After realizing this, it excited me and I'm excited to read each Legend as they come. But for now, let's talk about this first one. It takes place in the year 25,793 years before Star Wars Episode 4: A New Hope. Yes, you read that right. A quarter of a million years before the first film we know and love. Just goes to show how vast the Star Wars universe really is. I mean, if this story took place that long ago, imagine how much more shit took place in between. Another reason why I love Star Wars so much. There's so much more to it than just the movies. One way to explain to you how long ago this story took place is the fact that the je'daii don't use lightsabers. They use swords. A sword with a specific kind of metal that can still deflect blaster fire, but no lightsabers though. Anyways, in this story we come across a Je'daii Ranger (Jedi is spelled Je'daii in this story, I found that to be very interesting) named Lanoree Brock who is summoned to be seen by the Je'daii Council for an important mission. Normally her missions get sent to her through a communication device in her ship, so she thought that them calling on her presence was a little unusual. They inform her that there is a cult leader, obsessed with traveling all around the deep ends of space to open up a cosmic gateway using dark matter, a process that could risk a cataclysm that could consume the entire star system. As the assignment is given to her she soon learns why, because the mad man running a cult across the universe is actually Lanoree's younger brother, Dalien Brock, whom she believed to be dead. After the meeting, Jedi Master Dam-Powl instructs Lanoree to go to Kalimahr in the Tython system and meet a Twi'lek by the name of Tre Sana, someone to help Lanoree find the information she needs on her journey. 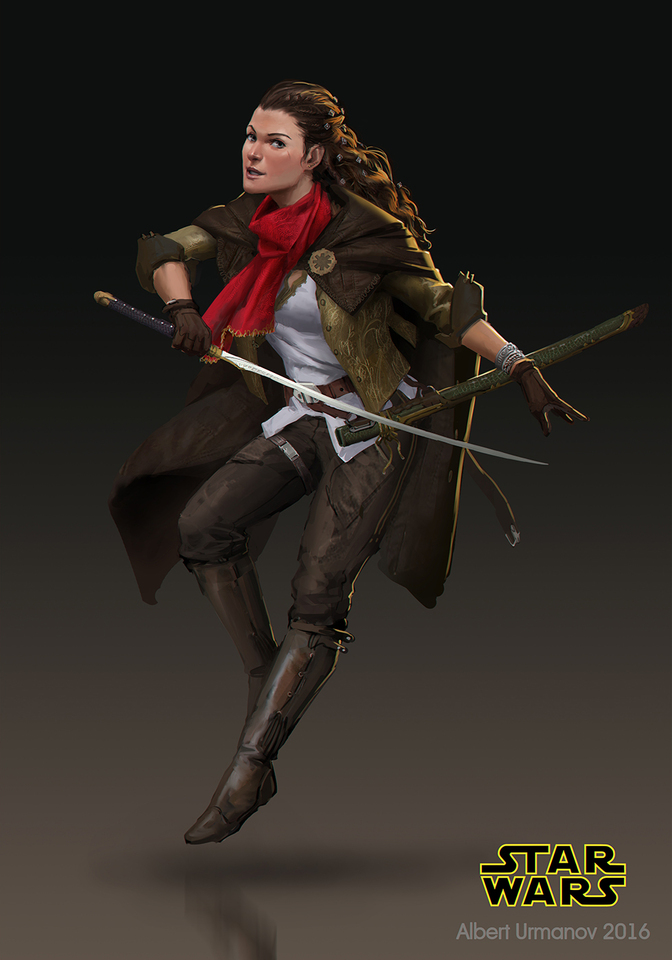 Lanoree Brock is the main character of our story. The female Je'daii Ranger who was away for years on solitary work before given the task at hand. Ever since a child Lanoree has been interested and determined in becoming one with the force and doing anything she could to become the Je'daii she is today. If you ask me, Lanoree is the type of character who is always in charge and always has something up her sleeve. Even when it seems like her journey is about to come to an end she slips away. The most interesting thing about her though, at least to me, is that she studies a type of alchemy. Which is forbidden for je'daii, but she keeps it secret from every one else. Dalien Brock is Lanoree's younger brother. The bad guy of the story. He's the one that wants to open this cosmic gateway that may suck up the entire star system. All throughout the book you get taken back in Lanoree's memories from before Dalien faked his death. And every time he's this angry child who is being taught the ways of the force, but wants absolutely nothing to do with it. To the point that he completely rejects. He wants much more to be known for his physical skill and courage rather than rely on the force. Lanoree remembers her brother through these memories as she searches for him, only to meet a much much different person than she had once remembered. 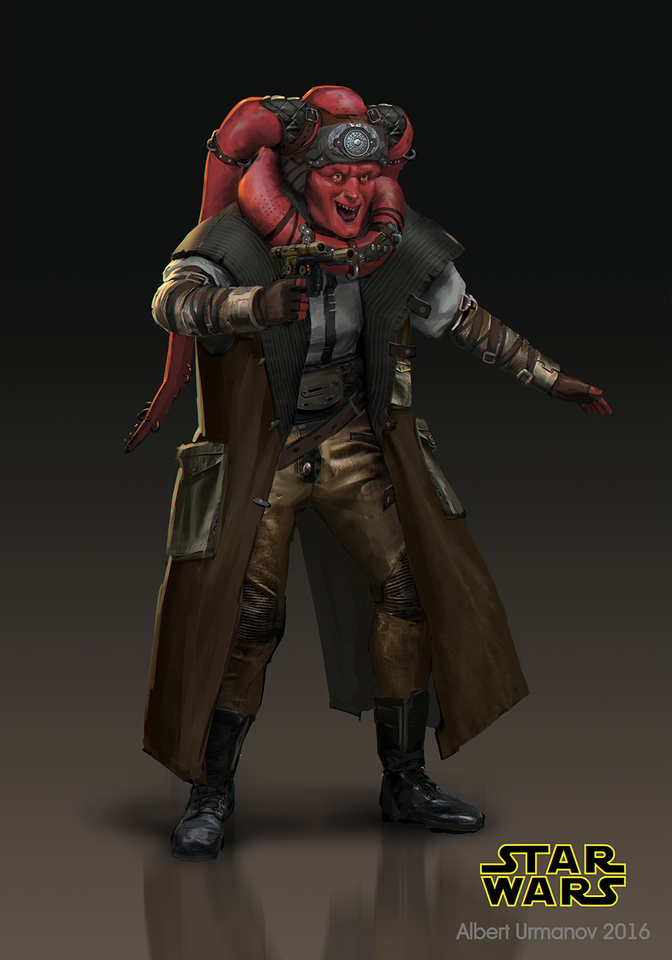 Tre Sana is a male Twi'lek who Lanoree seeks out when she starts off her mission on the planet Kalihmar. She basically finds him in a bar type joint, a place where bounty hunters might hang around as well as many other shady characters. When she meets him she does her best to use the force to read his mind, which is actually something she does a lot, but for some reason she can't quite get through to him. Only to come to the realization that Master Dam-Powl had created Tre Sana herself. To help her if she needed. He's an interesting character to have around. A Je'daii Ranger and a Twi'lek. Definitely a duo you won't forget.

Je'daii Master Dam-Powl
Je'daii Master Dam-Powl is in the council the assigns Lanoree to her mission. After the council is finished speaking with Lanoree, Master Dam-Powl pulls her aside, to give her some information to help her at the beginning of her journey. She lets her know that she should look for someone named Kara, a lady who may know just where Dalien may be or may be heading as well as tell her to meet up with Tre Sana, to serve her as a guide while on Kalihmar. While Master Dam-Powl doesn't show up that often, I do believe that she does hold a very important role in the story, after all she lets Lanoree where to start her mission and Lanoree shares an interesting conversation with her at the end of the story.

I wasn't quite sure what to expect the first time I picked up this book. Once I saw that she was holding a sword instead of a lightsaber, I was like whaaaaaat? But it makes a lot of sense and I find it very interesting that they decided to go so far back in the history of the Star Wars universe, there are so many different stories that can be told, and this book is proof that the possibilities for this incredible franchise are without a doubt endless. This story was just well put together proof of that statement. I highly recommend you read this if you're a fan of Star Wars, if you're as big of a fan as you say you are, READ THIS BOOK YOU SON OF A BITCH. Read it now.