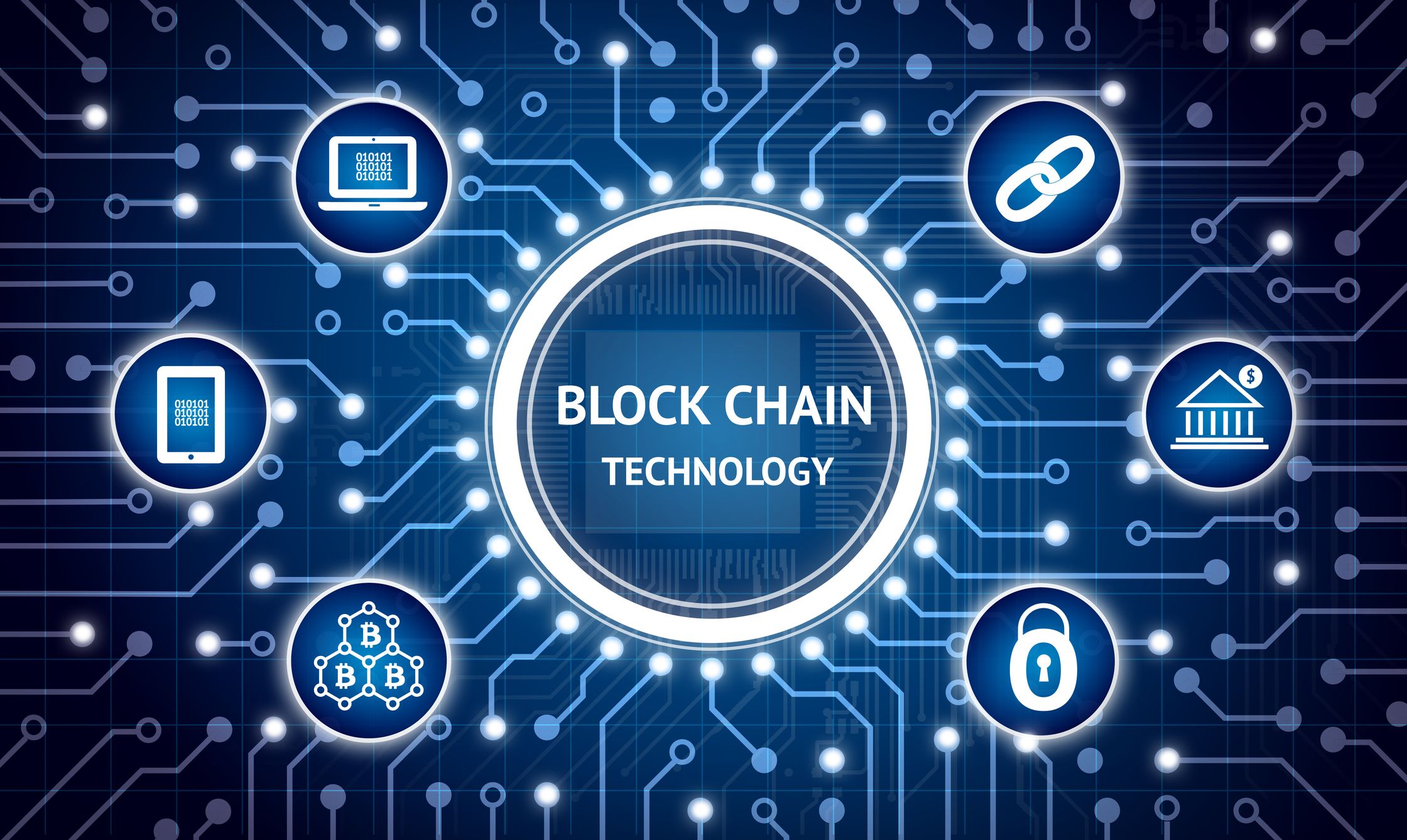 ICOs and Tokens
Lately we have heard of ICOs as the new mode of private funding for raising capital. Many companies have launched their own ICO (eg Aidcoin) and those who have not already done so are thinking about it. How does an ICO work?

An Initial Coin Offer is nothing more than a promise, possible through smart contracts, to return the capital raised through tokens. I, a company, release a whitepaper containing my business plan and ask to be financed, in exchange for funding I will issue tokens investors.

At this point we need to make a distinction between the various tokens models:

Equity tokens: similar to the most common shares, they respond to a right claimed by the shareholder against the company. This type of token, at the moment, can not be released because illegal. The current legislation, by assimilating equity tokens to shares, imposes corporate and tax requirements that prohibit exchanges from listing them - in jargon, adding them to the products they offer - and consequently trading them on the markets.
Utility tokens: they are tokens that do not comply with the current regime in the field of equity securities because, in addition to being tradable on the markets, they have a concrete use within the platform.

Since the ways in which tokens are generated and released are established beforehand, unlike what happens for cryptocurrencies, they can not be undermined.
Differences between tokens and cryptocurrencies
Overflowing on the fact that "cryptocurrency" is a fairly improper term - as we know, at present, digital currencies lack at least two of the three characteristics attributable to coins (value reserve, unit of measure, medium of exchange) we must however do some of discernment. The word "cryptocurrency" refers to anything that has value and is exchangeable, in an encrypted manner, between individuals without the need to rely on a third party guarantor. This definition goes beyond the characteristics of the instrument, it could be a coin or a token. The coins and tokens are nothing but a subset of cryptocurrencies.

Coins: most of the coins on the market are the result of forks (bifurcations) of the Bitcoin blockchain. Each coin has its own reference blockchain and has a protocol that can only be used on it.
Tokens: tokens are a digital representation of any asset (equity token) or function (utility token) issued by a dApp (decentralized application) normally built on another blockchain. Unlike coins, there is no need to build a chain of ad hoc blocks. In fact, using templates prepared by the main blockchain, tokens can be released much less burdensome and faster than a normal coin. The standard protocol (template) that uses the Ethereum blockchain. Recall that 85% of tokens are generated by the Ethereum platform (ERC20).