The mining of Bitcoin is triggering the consumption of electricity worldwide The mining of Bitcoin is one of the most contentious issues of everything related to this technology today, although it is not new, it has been in the last year when it has begun to generate special traction. While many were making significant profits by investing in virtual currencies, a parallel reality has become increasingly noticeable: the energy consumption implicit in the process is skyrocketing.

This is reported in a study financial economist and blockchain specialist Alex de Vries himself ensures that mining and the process associated with obtaining Bitcoin will consume 0.5% of global electricity by the end of 2018, as well as Austria. This is in line with the previous estimates that had been made in recent months, which indicated that 0.13 percent of the world's electricity was destined for this purpose by the end of 2017.

"It's an extreme difference compared to the traditional financial system, and this growing demand for electricity will definitely not help us achieve our climate goals," he says.

Someone will have to take action on the matter

The computational power used by mining and security equipment is in the eye of the authorities recently, something that can be seen with the prohibition to carry out mining in the United States with the price of electricity more This feature had recently attracted companies and companies engaged in the mining of digital currencies and damaged the neighbors, who were forced to pay the energy surcharge that this entailed in the network.

Thanks for choosing my post, give me your vote!

Do you want to earn 10 dollars already? 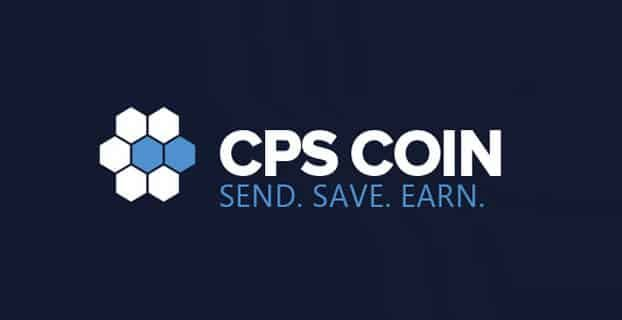