Fees Collected on the BitShares blockchain through August 2017

To assist BitShares stakeholders with understanding the source and quantity of fees that are collected by the network, a report has been prepared that covers the collected fees since the blockchain's inception in October 2015 through August 2017. Note that the fees collected are the fees paid by users for operations that they submitted. A summary of the report appears below. 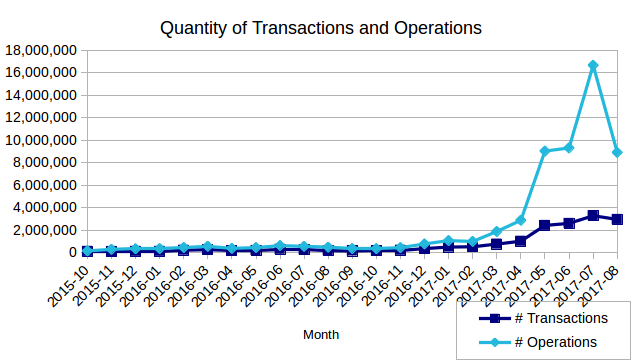 So why are operational fees down so much in the last 6 months? The second chart shows it goign from 4 million to one million?

This is a good question especially because the number of operations has increased so significantly.

So those operations that are not transactions are actually things linke canceled transactions as you state (43%)? So could you say that means a lot of people are learning how it works? Who is doing the analytics?

I don't know what any of this means, but I'm assuming this means that BitShares is doing really well?

I also see the BTS share price has dropped from .40 in jun down to .08 now. Why the big drop? (I just really started watching BitShares and I have this feeling I am missing out on something obvious everyone else knows.)

The price drop was due to the Chinese lockdown on Fiat exchanges. One of the biggest BitShares exchanges in China had to close and many investors sold their funds.

Thank you. That would be the missing piece. I did notice there was a lot of Chinese volume.

@chris4210
Will hope to get some great photos of steemfest2 events... Danke! 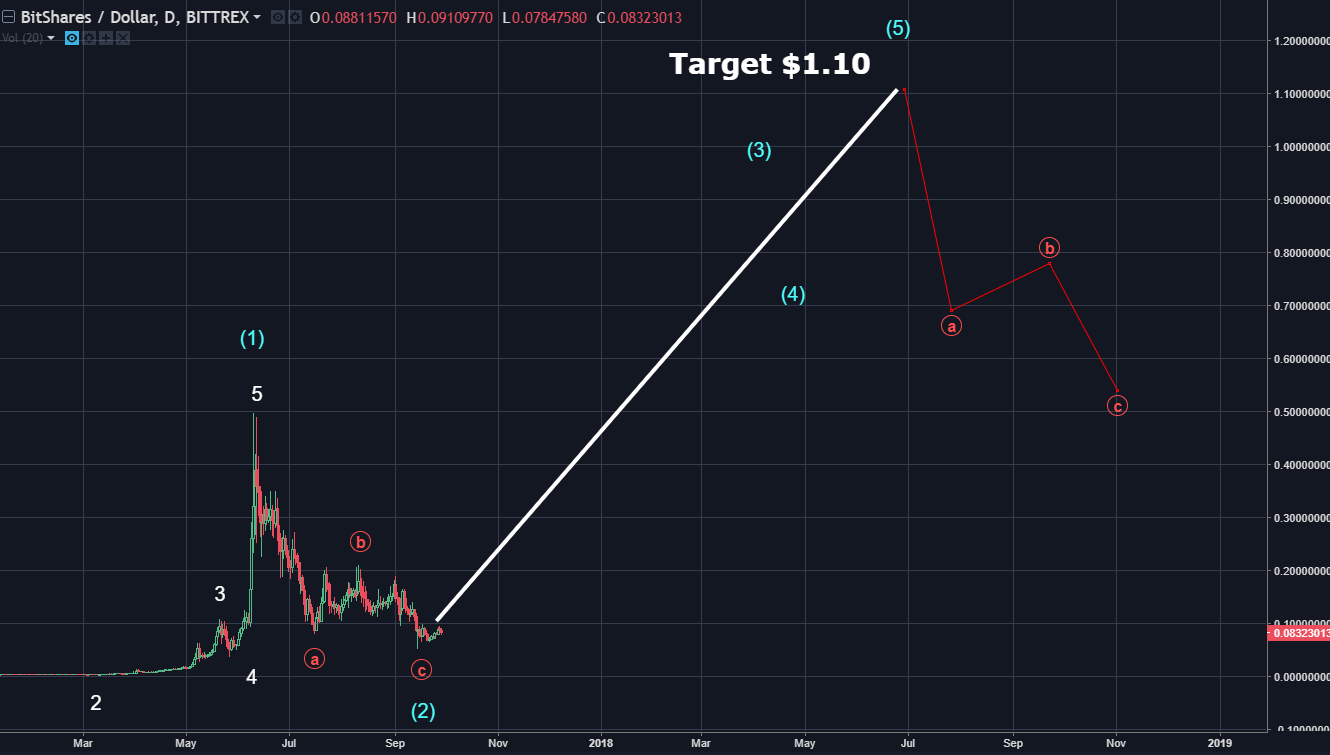 Thank you for this report. Good to see operations and transactions increasing.