After the scam he promoted for so long came crashing down, Craig Grant, one of the main promoters of this scam, quickly put out 2 videos. The videos were so hated and downvoted that he deleted them in a matter of hours and put up 2 new videos, with likes/dislikes disabled and only approved comments (most likely from his own accounts).

He even went as far as to tell people to hold on to their BCC in his 2nd video, because it will be back up to its old value ($400+, the coin is currently at $15 and dropping fast) in a matter of months and that this information was coming direclty from BitConnect! This is most clearly a lie that he wanted to quickly cover once he realized nobody was stupid enough to believe it, so he took them down.

He later even took down the next 2 videos, the ones with all the fake comments. Fortunately, I saved all 4 of them, anticipating he might quickly take them down, and I will upload them all here so his lies are not forgotten, and maybe he will someday be held accountable for what he did.

This is by far not his first scam. You can check out another example from another Steemit user with proof here:
steemit.com/crypto/@cryptofinancial/bad-people-in-crypto 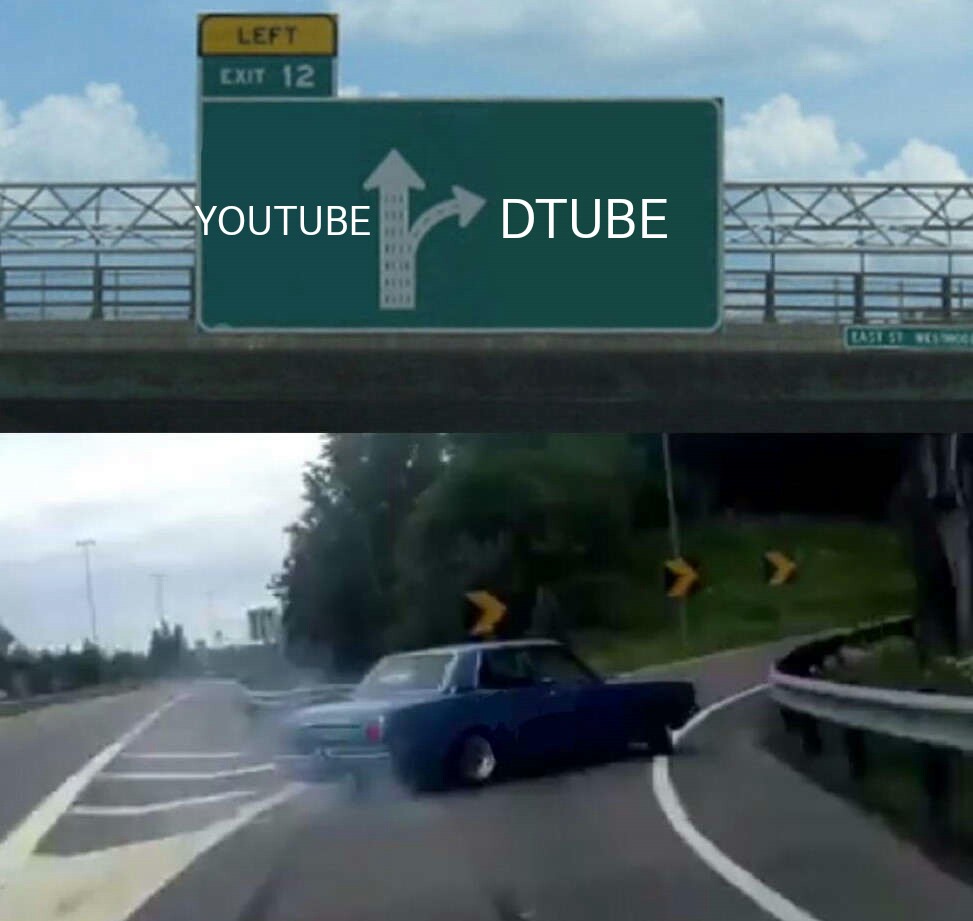 Give that retard hell and thank you for saving the evidence, hopefully he will find a good hole to hide in because idiots will probably fuck his life for his support of such scams.

He and other promoters are currently getting sued by a group of their followers.

Talks about not selling BCC

"You're giving up a golden opportunity right now. Hasn't BitConnect proven itself of being smart?"

... Yeah. It's done such a great job scamming so many people. Check its price right now and tell me that the general public believes BitConnect is "smart".

Congratulations @thegrinder! You have completed some achievement on Steemit and have been rewarded with new badge(s) :