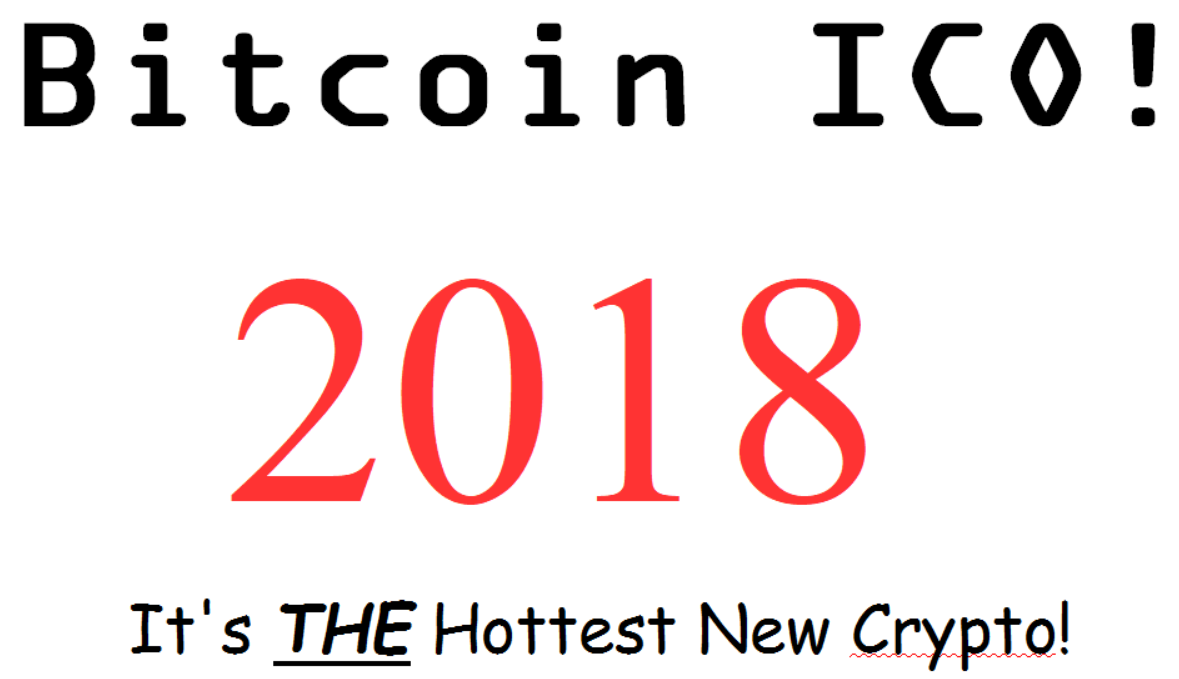 Can you image what it would be like if you were introducing Bitcoin as an ICO today? I tried picturing that last night while having a conversation with a fellow steemian, and decided to write the following hypothetical proposal as a way of demonstrating how irrational a $10,000+ BTC valuation is. That's not to say that the current valuation isn't right – or even high.

Indeed, as a store of value I believe that Bitcoin could potentially achieve greater highs than it reached in December of last year. Brand recognition, combined with high adoption rates and actions being taken to address some of the issues highlighted below through satire could easily drive BTC back above $20,000 in the near future.

It's an interesting brain exercise though - to contrast Bitcoin against other cryptocurrencies on the market as if it were an ICO being announced to potential investors today. With no further ado, I present to you the January 24th, 2018 announcement of Bitcoin, the latest cryptocurrency to be released that will revolutionize our world forever!!!! (And yes, the cheesy image I made to use as a header intentionally uses the Comic Sans font). Enjoy!

A team of developers has gathered together to codify a new blockchain technology that is destined to surpass all existing blockchains. It is our pleasure to introduce the cryptocurrency investment community to Bitcoin!

Beginning January 30, 2018, you can register to be whitelisted for our presale, which will begin February 30, 2018. Registration can be completed at the following url: legacy.bitcoin.old

Bitcoin is a new blockchain used to facilitate trust-less financial transactions between two parties. This new cryptocurrency will have several features that will enable it to become THE dominant player in the cryptocurrency world.

Among the key aspects of Bitcoin are the following amazing technical features:

At the launch of our ICO, we will be offering a total of 16,822,750 Bitcoin (BTC). Each coin will be available to qualified purchasers at an equivalent rate of $11,000 USD. Accepted forms of digital currency to purchase BTC will be established at the following ratios:

The hardcap for our ICO is targeted at $185 Billion USD. 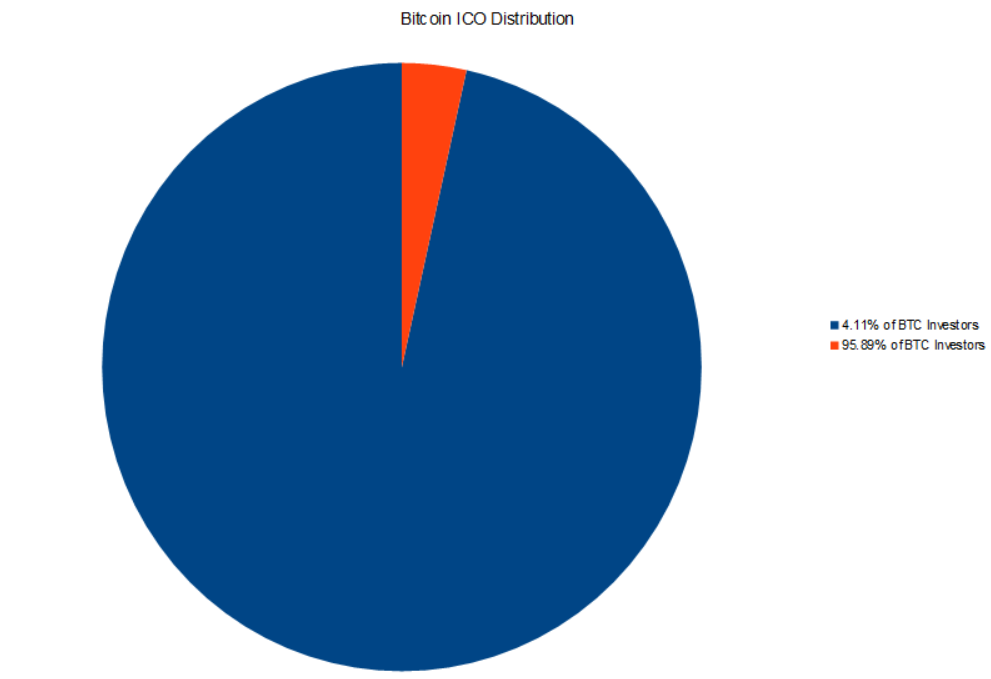 Initial distribution of BTC immediately following the ICO will be as follows:

All primary investors hereby pledge to hold their Bitcoin for a minimum of one hour following the release of the coin. Furthermore, the primary investors pledge to release their Bitcoin upon exiting the market at a rate not less that 100% over a 30 second period. This is done to instill confidence in the value of Bitcoin, and to mitigate the possibilty of unwanted volatility within the cryptocurrency markets.

We look forward to seeing you, and together we can usher in a new era for cryptocurrency!

I just thought it would be interesting to see what a Bitcoin ICO would look like if it was launched today and had to compete directly with other cryptocurrencies.

Ah, I thought so... This post was written in a very parody way that I was confused if it's for contest, just for fun or an actual ICO for a new type of Bitcoin. (It's well written by the way.)