All About IOTA Cryptocurrency - Prospects and Forecasts 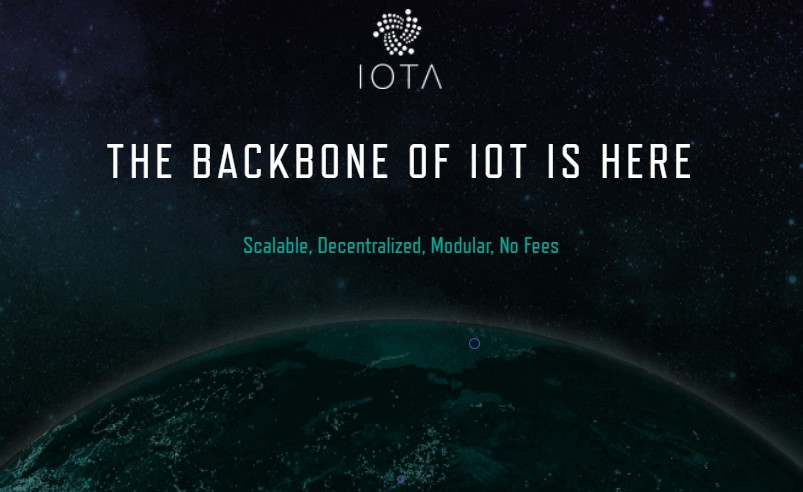 The IOTA cryptocurrency system is one of the few that brings real benefits to its users. IOTA is optimized for use in the "Internet of Things", and is able to handle a huge number of microtransactions with a minimum commission.

According to experts' forecasts, in the next decade more than 50 billion devices will be connected to the IOTA system, which means that we are talking about a global project with broad prospects of growth.

About Technology of IOTA Cryptocurrency

So, unlike heavy blockchain systems, the IOTA cryptocurrency system is created as light as possible and capable of processing high-frequency microtransactions, as well as global flows of information interchange.

Such advantages are applicable in many areas of human activity, however, the project team positions the IOTA system as a platform for the qualitative development of the "Internet of Things", namely, for the secure interconnection of various operating systems and devices. In our time, when human interaction with technology expands at breakneck speed, and software is used in a huge number of different devices, there is a need for their effective management and creation of an established system of interconnection. Hence, there was a need to create an "Internet of Things", allowing different devices to interact with each other, and man to organize them in an organized manner at a distance.

Considering the susceptibility of the traditional Internet system to DDoS attacks, for the reliable functioning of the "Internet of Things", more reliable channels are needed, which the IOTA project team decided to provide.

The algorithm of the IOTA is based on the Tangle concept, which is a special ledger, which has an advantage over traditional blockchain technology. The main advantage of Tangle is the ability to make high-frequency micropayments, for example, less than 1 cent. 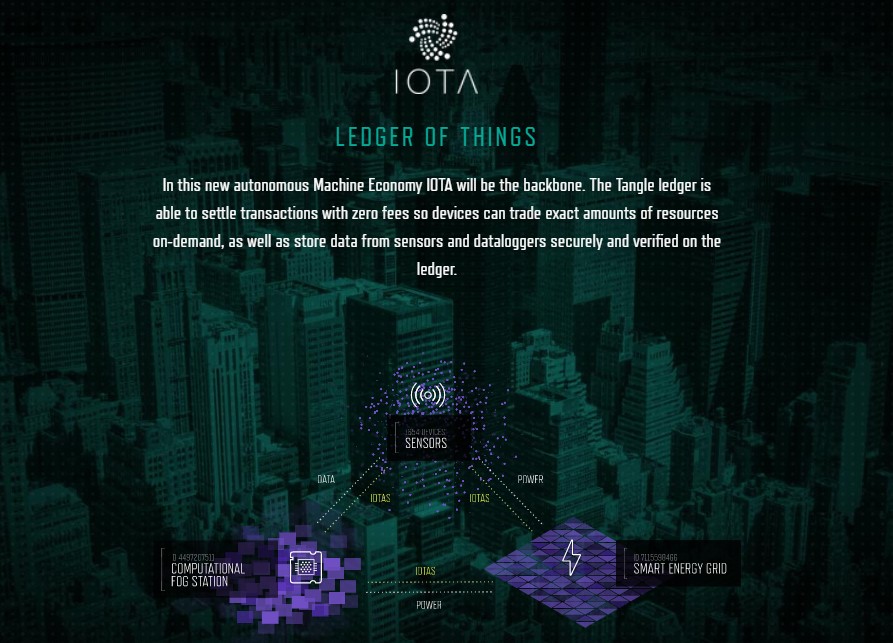 And such advantages can not be provided by any other system of cryptocurrency. After all, for heavy blockchain systems, microtransactions are unprofitable, because they involve a high commission, as well as low processing and confirmation speed.

Cryptocurrency IOTA has all the traditional and inherent advantages of all other coins (decentralization, independence from the state). At the same time, IOTA has its own peculiarities: Of course, the IOTA cryptocurrency system has its drawbacks, while others have their own competitive advantages. However, we recall that IOTA was created as a system of "Internet of Things". And this is really necessary, useful and promising direction.

Currently, the IOTA system is tested by many software and electronic equipment manufacturers. According to experts, in the next decade IOTA is able to combine more than 50 billion devices, becoming a global network of "Internet of Things".

Also, it is worthwhile to understand that IOTA is primarily positioned not as a financial network, but as a tool for the successful operation of the Internet of Things. Thus, IOTA falls less in the zone of criticism of states and financial control agencies.

Given that IOTA coins can not be mined, the IOTA price in the future will not depend on the complexity of the mining. This makes its pricing more transparent and less prone to speculation. 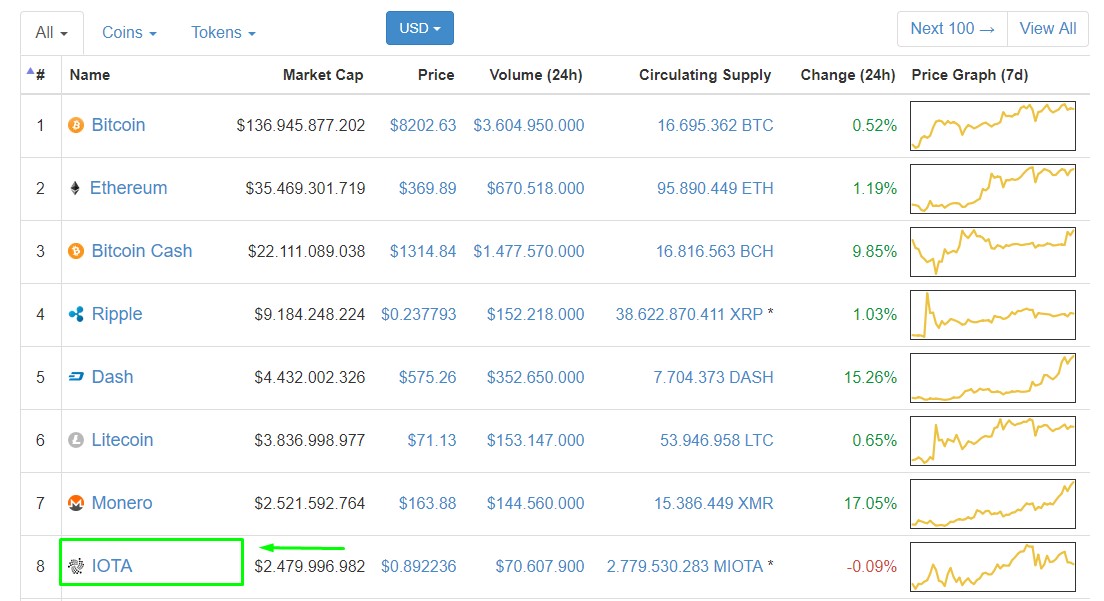 And now IOTA is among the top ten coins in terms of market capitalization. More precisely, it occupies the 8th place. The total size of the IOTA market capital is $2.479.996.982 and the current IOTA rate is $0.892236 per coin.

I recently developed an intrest in IOTA, but while looking for safe storage, I see a lot of contradicting messages. Any tips on the safest way to store IOTA?

They are developing new wallet, but you can use their current official wallets, you can download them on github. If you are using windows, be careful, use powerful antivirus like kaspersky etc. And when you creating or writing your password, do not use your keyboard only, use screen keyboard (write half of password on physical keyboard, and the other half on screen keyboard)

Could be the next big thing, lots of advantages, but there are some safety concerns, big companies could create clones ...

please also check it out the crypviser project.. this one will be big!! hidden gem! I wrote an article about it, hope you enjoy it ;)

Please bro you votes me