BTCChina and ViaBTC announced to close their Stock Exchanges by September 30th !

It Is Clear...China is Serious this time The Charts of all Crypto Currencies reacted with a massive Price Decrease. 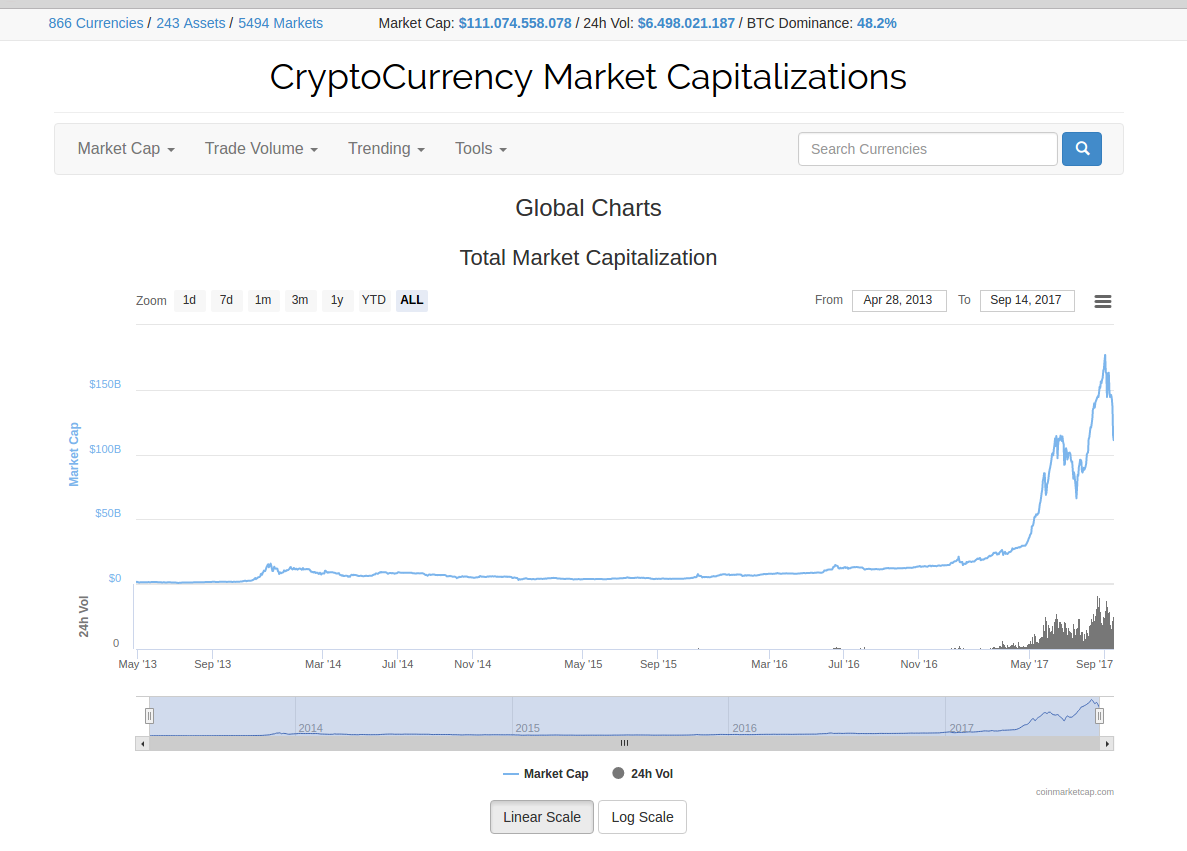 Hope dies last.
But it was big news when BTCChina tweeted, that after carefully reading a message released by Chinese regulators on September 4th, the BTCChina stock market will close on September 30th ! During the day, ViaBTC published the same statement.

ViaBTC reacts to the news of the chinas central bank and other authorities of regulatory policy about the risks of ICOs.
As a responsible exchange platform for the trading of crypto currencies, ViaBTC has taken the serious decision to implement the" spirit "of the policy.

We will officially close the website "viabtc.com" for exchange trading in China on September 30th.

But BTCChina and ViaBTC will continue to operate the mining pools and cloud mining.

The fact that these stock exchanges close, should finally make it clear that the PBOC (the Chinese central bank) is serious this time.
It was no FUD that Bitcoin Stock Markets will be banned or at least heavily regulated in China.
First the markets started slowly to react to first rumors, which became a proper panic sell, when the news came out. 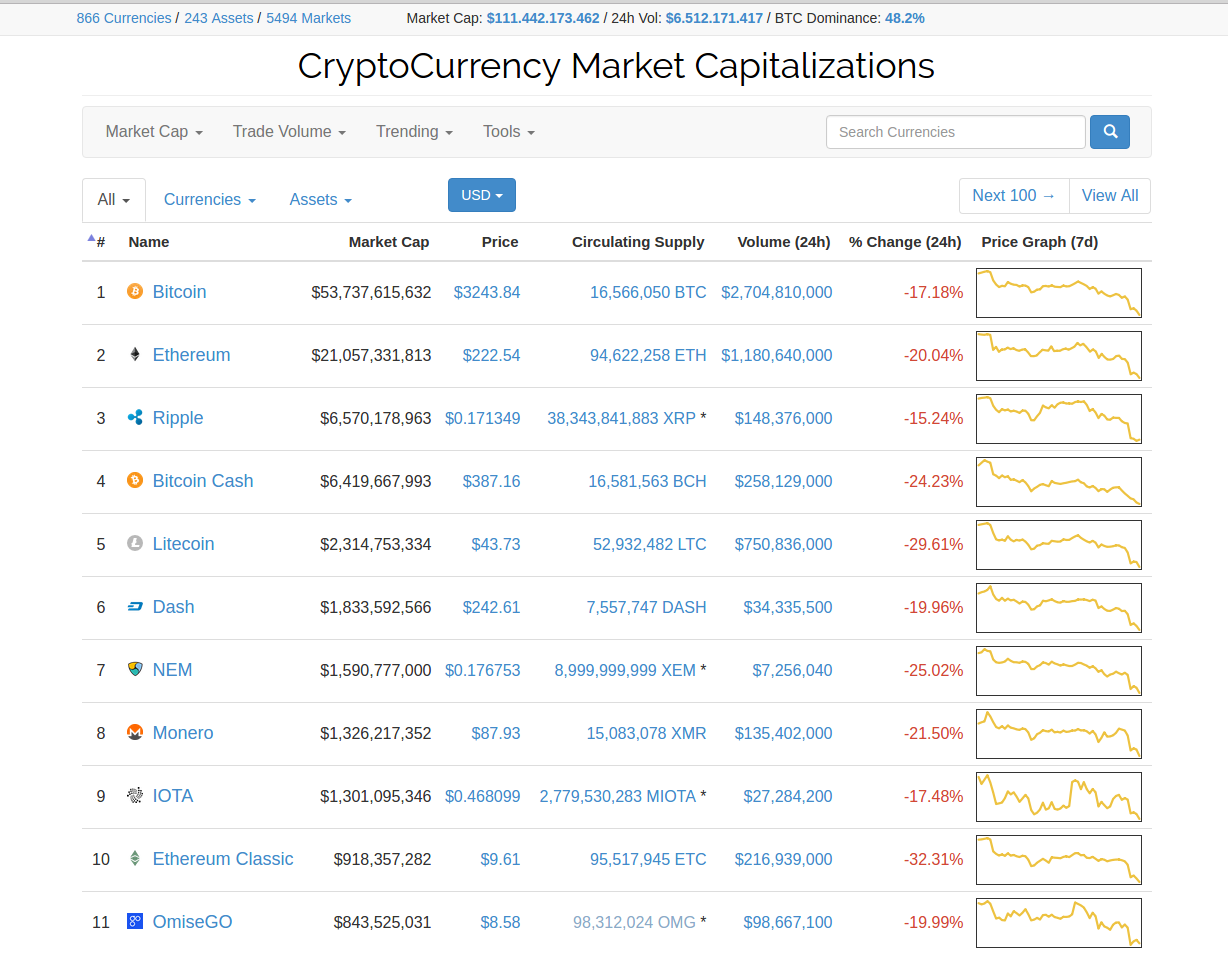 There was no safe haven within the crypto currency markets
All assets were in free fall.

To classify these Dumps, we should consider two facts:

So, these price movements can't be understood as an isolated event. 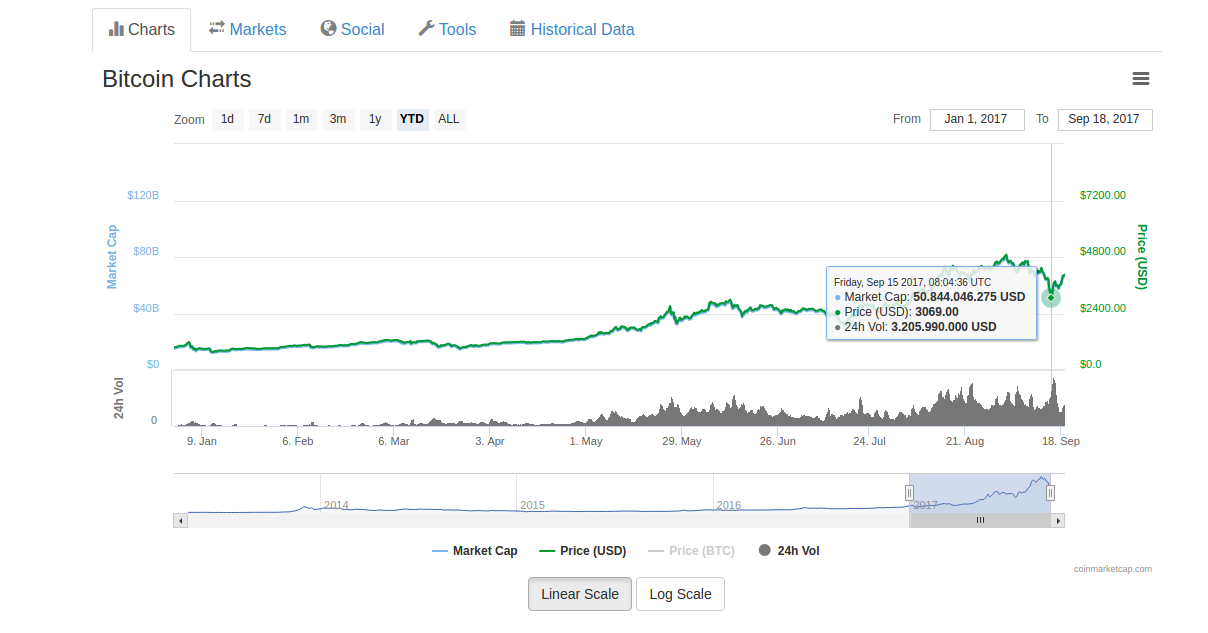 But this scenario and it's meanings shouldn't be underestimated for the bitcoin markets and ecosystem.

China is an very important market for Bitcoin and Crypto Currencies and it is quite obviously that this market will be restricted or completely eliminated.

The worst versions of things to happen is, that China will close all exchanges !

Also possible would be that the shutdown of BTCChina and ViaBTC is just a result of Chinas "ICO Ban"
(china is temporary banning the trade with "initial coin offerings"
https://cointelegraph.com/news/china-ban-on-ico-is-temporary-licensing-to-be-introduced-official)
Both exchanges have contributed to some ICO trading.
In order to avoid even worse consequences such as a total ban, they decided to guess the government's intention and to fulfill the wishes demonstratively and preventively.
These platforms want to seperate from the exchange part of their business to comply with the new regulations and to keep at least the Mining Business.

Another not hat bad version would be that the PBOC want to create a monopoly.
It would be nothing new for Chinese Economy Planning, if new markets are allowed to evolve in a state of unregulated market anarchy.
The regulators are investigating the risks and opportunities of the new markets and ultimately creating monopolists which are well under control.

Hey Josh. I just wanted to touch base with you again on the China crypto issue - right after our interaction here, I purchased 10 NEO coins for just under $20 US ($19.96 to be exact), and the last time I looked, they were bouncing around in the mid to upper $30's. Remember what I said about the end of October... My prediction - i'm still holding to it... :)

interesting note.
NEO is indeed a crypto underdog which is probably underrated.
chinas impact really can trigger unexpected movements within the crypto space.
thanks for your reply and i am glad things work out for you !

If we look at the current and past worldwide economic conditions, it wouldn't be unusual for chinas politics to pursue different and seperated objectives.

nice to get an update !
greetings

you never know for sure what happens behind closed doors.

It's all a party behind the closed doors 🍻

When it comes to the PBOC, you always have to look at their intentions a little more carefully - nothing is as straight forward as they make it out to be. No one should be surprised when the Chinese government announces their support for one specific crypto-currency (most likely NEO), or possibly they will develop a new coin that is not mineable or pre-mined, and completely under their control. I predict by the end of October - we will see... Steem on...

it is true indeed that most "western" news have the "Chinese Whispers" issue !
every englisch source had to go at least through the hard translation, which is quite tricky, as mandarin is very differently related on it's "meanings" compared to englisch or other languages.
So it is kind of art to understand chinese content as it is to understand the acutal significance of chinese politics.

We have very few actual facts to draw on in order to make informed predictions, specifically due to your point regarding the translation difficulties. However one thing is perfectly clear, China's government maintains total control over its population, and it is only logical to assume they would not want to waive that control, especially concerning something designed to be "free and open" like Bitcoin. Not to mention the potential for a new revenue stream... Great post ... Thank you for the reply... Steem on...

In extreme cases, bitcoin will survive without China.

yes. this should work...
(as china would survive without bitcoin)

1/ After carefully considering the announcement published by Chinese regulators on 09/04, BTCChina Exchange will stop all trading on 09/30.