The cost of healthcare continues to be a hotly debated topic amongst legislators because of the enormous cost that it has on the U.S. economy. In the US, healthcare cost amounts to $3.2 trillion and makes up around 17.8% of the economy. Despite this huge price tag, the US still ranks last amongst the top 11 developed countries in healthcare quality. This information suggests that a lot of the extraneous cost can be associated with system inefficiencies such as access and transfer of medical records. 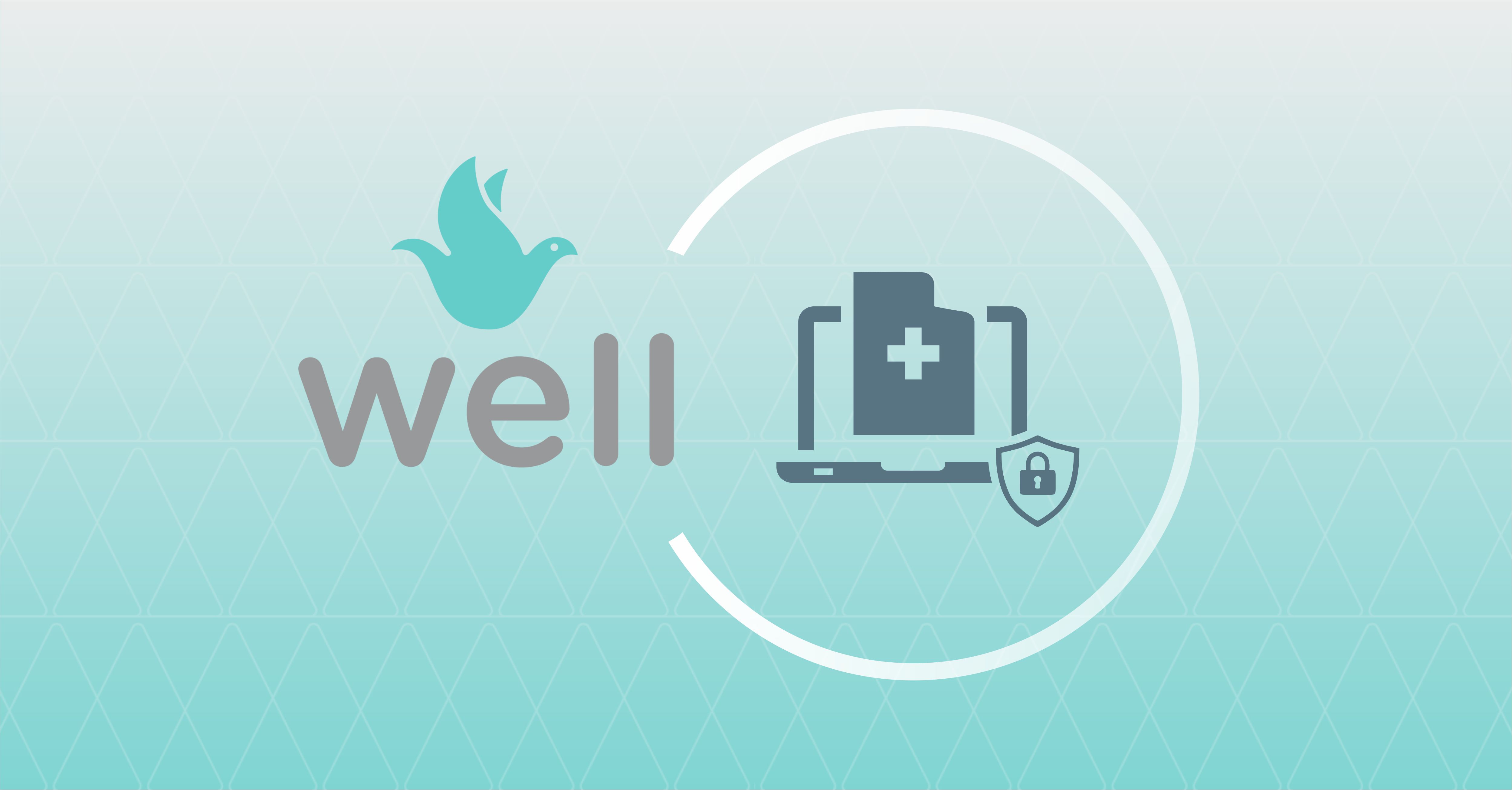 In the current system, patient records are stored separately at different doctors and are often not up to date. This creates a messy system where records cannot be fully authenticated or found. A good example is to imagine a patient named Alice. Alice has multiple health conditions that requires her to go from her general doctor to multiple specialists. If Alice went to her kidney specialist and he wanted to know what more information about her heart, the kidney specialist would have to call the heart specialist
and ask for a fax of the information. This process may sound simple, but its burden builds for doctors who have to see hundreds of patients a week. In this day of age when we have vehicles that can drive by themselves, doctors are still mainly communicated by faxing over data. It is no wonder that many doctors now find themselves burdened by paperwork as there is no easy way to transfer medical records to other doctors. This is
where blockchain steps in and fixes this problem.

As a quick summary, blockchain is the technology that is the framework for many popular cryptocurrencies such as bitcoin. Despite being mainly known for being the technology behind bitcoin, blockchain has an immense potential in the healthcare space. First, it is important to understand the fundamentals of what a blockchain is. In the current system, every doctor has their own data on their patients. Let’s call each doctor’s set of data a ledger. A blockchain is basically a decentralized ledger system where each doctor will have a ledger containing all patient’s information and each of these ledgers are constantly in sync with one another. This is an extremely powerful concept because it means that with blockchain, doctors can have every patient’s information at hand, if they have permission to access it of course, and that information
is always up-to- date and in-sync with other doctors’ ledgers. While blockchain presents itself as a clear solution, critics continue to point to the data security issue of having a system like this being available to anyone who can access the blockchain. These critiques, however, are grounded on a misunderstanding of how blockchains work. In most public blockchains, data is encrypted through a cryptographic hash so that not anyone can see the sensitive information that it stores. Without knowing the right key, it is mathematically impossible to decrypt the information.
Compare this to centralized systems right now that rely completely on one company to hold everyone’s information. The security of the data is thus completely reliant on a company’s policy and if the company slips up, then there can be massive consequences such as with Equifax and the 143 million customers who had their information stolen.
In conclusion, blockchain offers itself as a unique solution to a persisting problem in the healthcare industry. It will still be a while until blockchain replaces the entire existing system, but as the technology continues to evolve, it is becoming more of an appealing choice even to its critics.

Congratulations @joinwell! You have completed some achievement on Steemit and have been rewarded with new badge(s) :

Hello, please follow the rules of the group ►Resteem to steemit◄ and you will be resteemed by the most active members in the group.

You have to resteem some one from the group !

Do you know how to resteem ?