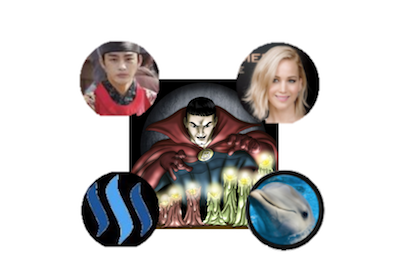 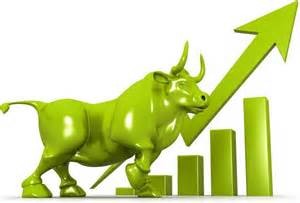 From @ToneVays: Learning trading
From @philakonecrypto: Like in every post you find links to his amazing educational videos. For example here
From @lordoftruth: Fibonacci Retracement
From @haejin: Elliott Wave Counting Tutorial

If you like me to add other analysts or add information please let me know in the comments.

i dont think most of the Cryptos will reach the value they had in dec2017 again.....people have started losing interest again well most of people right now who are holding CryptoCurrencies right now are new people who have seen alot of growth in market and bought and after seeing whats happening right now this people are getting desperate for selling their Cryptos.

It definitely is going to be a long year ahead lots of the people that got involved in Dec have cut their losses and are now licking their wounds.

But they will all be back again nice they feel like its going up again... weak hands

So, that the game can continue...

Jip so that the game and continue, @lonas I hope that you learn from it though, as a long term holder will always come out on top...

Yes you very well may be right, if we seen a new ATH (above $20k) before the end of this year I would be very surprised! More and more people are realizing that they can use Bitmex to make money off the market going down as well as up now so... yeah that doesn't help the HODLers.

Every word of your mind, you wrote very well. Hopefully you'll be giving us a good post like this.
I would like to say you keep it up and well done.

It's been a bit sweaty lately watching the movement of Bitcoin, but by following this summary I feel more confident to continue hodling

This is where the real winners will get tested, if you sell now then in 5-10 years time you will cry yourself to sleep every night...

For future viewers: price of bitcoin at the moment of posting was 9335.70USD. Happy trading!

^--- You made this exact same comment at least 11 times and close variations at least 1,623 times in the last couple hours. View these duplicate comments

8366 is thus far holding its recent low. There is a short-term upside price target in place of 10,039 (so long as 8366 holds). My short-term bearish outlook suggests that once this current snapback rally is complete, that the market will head back down in search of the 7463 downside price target.