mannacurrency (62)in #basicincome • 5 years ago

In reality, the results coming out of universal basic income trials around the world are telling a much different story.

Instead of lounging around doing drugs or drinking alcohol as many opponents to ubi asset, people who are in these trials are going back to school or staying home to raise children. This puts a definite damper on the notion that people will do nothing if they are "given" money.

Huffington Post ran a story about a family in Ontario that is part of the program instilled there.

The majority of people participating in Ontario’s pilot project — about 70 percent — have jobs of some sort, according to the provincial government.

This is an argument often posed by universal basic income proponents. People who get the money still hold down jobs. The difference is that part time work becomes a viable option.

Basic income schemes are happening because of a recent, fundamental shift in thinking about work and inequality, says Segal, who adds: “Our economy has been creating vast wealth for people at the top and not doing the same for others.”

It is hard for anyone to argue against this idea. The evidence from any first world nation tells the same story. Those at the top are getting further ahead while the lower half either holds serve or falls further behind.

Sherry Mendowegan has accomplished a lot in the past six months. The mother of two bought her first car and graduated with her high school diploma in March.

“Next is my college, post-secondary, and then hopefully I get some work,” she says. Going to college would have been out of reach for the 41-year-old just last year. But as a participant in the basic income pilot program launched by the Canadian province of Ontario, she and her husband, Dan, can now afford the tuition fees. She’ll be studying office administration at Confederation College in the city of Thunder Bay this September. 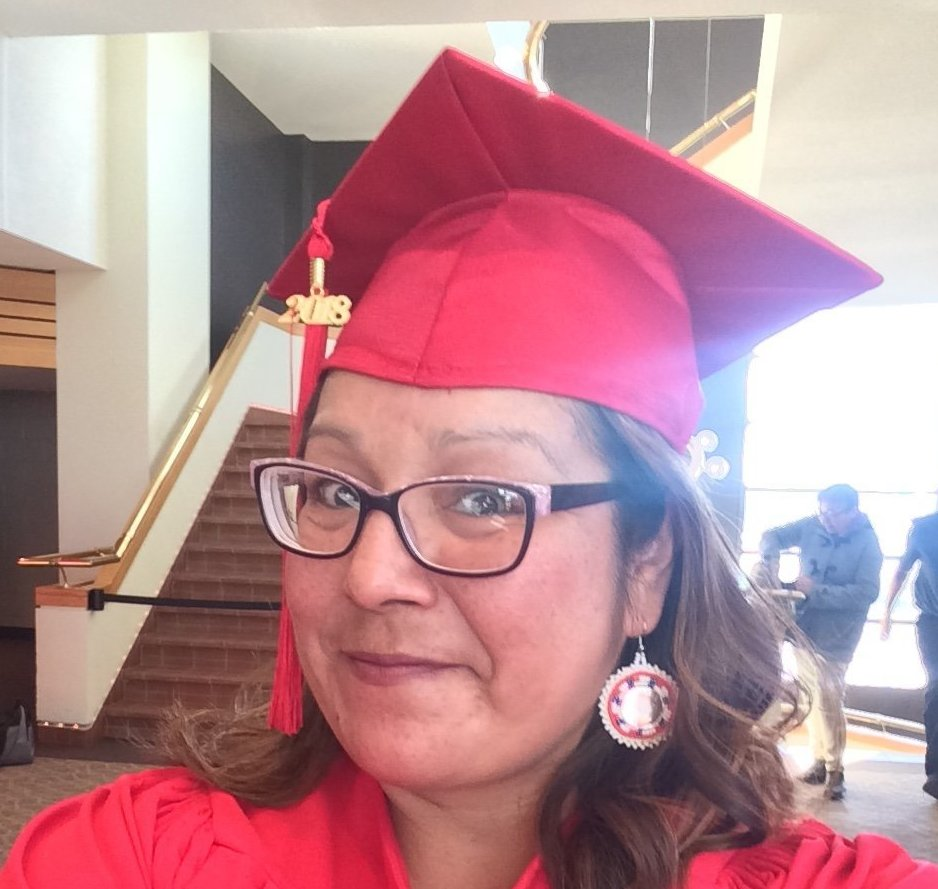 This is another result often found in these pilot programs. Many of those who receive the money go back to school to further their education.

The big question is what are the secondary impacts of these examples? When people have more money to spend, all businesses are helped. We also can see how less stress means that the health of people is improved since most studies show stress to cause a wide variety of ailments. This should have a major impact upon the health care costs which are a problem in all first world countries.

We are glad to be running our own project to assist in the gathering of data. Our goal is to not only provide means to millions of people who are lacking but also to help show the world that this is really the only humane thing to do.

There are many areas of the world where poverty is generational. Too many people in the world believe that people end up where they do because of choices, poor work habits, or laziness. Take a look at areas such as Vietnam, Indonesia, and sub-sahara Africa. The same holds true in part of major cities such as Compton.

But there is resistance from the left as well. A number of socialist thinkers have come out against it, arguing that a basic income means less incentive to pay workers a living wage.

The reality is that corporations have little incentive to pay a living wage due to automation. It is a situation that is not going to reverse course.

To get your weekly distribution of Manna, go to https://www.mannabase.com.

I think the NDP would do a better job of this.

Interesting I believe it was Conservative Prime Minister Stephen Harper who created this whole idea with the Child Benefit Program... with the money Harper gave us my wife was able to quit her job and stay home to raise our 2 kids 5 years ago.

I am sincerely glad you benefited from the program!

Maybe I will vote NDP then ... anything but Wynne

I'm with you brother! Check out their platform.

There is a growing movement towards this.

We feel that there will be a dozen more trials over the next 2 years.

That will be great.... but maybe everyone in the world can collect Manna for Life

This is great news. I am here in Ontario. I wish they had this in more areas of our Province. In the mean time I am very happy to be collecting my Manna Universal Basic Income.... up to 123 Manna now and sharing my link everywhere I go.

We hope that many use your referral link. It is a great way to build your Manna distribution.

Word is starting to spread.

We really do appreciate the effort. It is sensational to see how many embraced the referral program.

Your success ratio is about standard. Most do not verify unfortunately. 30%-40% is the norm.

Yeah.... I don’t think people like to give out their address of phone #

Unfortunately, the KYC rules require that. The governments mandate us doing it.

It's the only way to make sure they are humans and not robots.