The Philadelphia Athletics and the 1918 Baseball Season 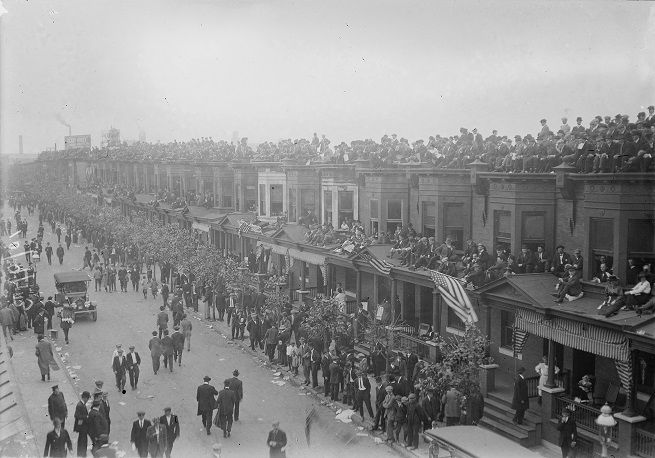 Who were the Athletics?

The logo of the Athletics 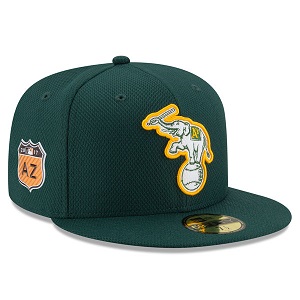 If you have seen some #explore1918 posts, you probably know that 1918 was an eventful year for Philadelphia. Not only did an influenza epidemic grip the city, but World War I was also still happening. Still, 130 games were played in a full Major League Baseball season. Sometimes, even at times of war and devastating death, sports serve their true purpose and offer people a much needed distraction from daily life. Unfortunately for the people of Philadelphia, the Athletics provided even more suffering, as they finished in last place in the American League. Why Does it Matter to Historians?

One of the greatest challenges of history is not only explaining the extraordinary events of the past, but also the daily experiences of people in the past. It is easy to get lost in epidemics and wars, but sometimes that is not the most meaningful part of the past. A history of the ordinary must consider what people thought about on a daily basis, and with hundreds of thousands of viewers over their one-hundred and thirty game season, an average Philadelphian likely spent a large amount of time watching, listening, or thinking about the Athletics.

One can imagine old friends with children or grandchildren fighting in Europe meeting at the ballpark to watch the Athletics and get a break from the constant stream of worry. It is possible to think of the vendors who sold food at the ballpark and played an important part of the local economy. From baseball, we see material history high-stockings remain stylish even one-hundred years later. Ultimately, history is not just tragedy and conflict in the past but also an analysis of the entire past in which people existed on a daily basis.

While the last place finish of the Philadelphia Athletics surely created frustration, it is more likely that the people who attended games remembered the people they went with and the moments they shared away from work and the toil of daily life.

Nice! I appreciate that your posts include an explanation of your topics' significance, and the reminder that while "important" events are going on, people are still just living their lives.

You've got to be kidding me. I wrote a short 300 word biography on Rube Waddell with Connie Mack in a contest a few weeks ago. Just to find out it was supposed to be a fictional story so I had to dump it and write something else. Shibe Park now that is some baseball history. I love it, home of great teams, great rebuilds, and the great Cornelius McGillicuddy (Connie Mack's birth name). Great stuff @hourofhistory excellent post!

Thanks @cryptkeeper17 - Connie Mack is an incredible figure with a huge history that often creeps into hagiography and mythology. The longest serving manager in baseball history he started in 1901 and continued to 1950. How's that for a career?