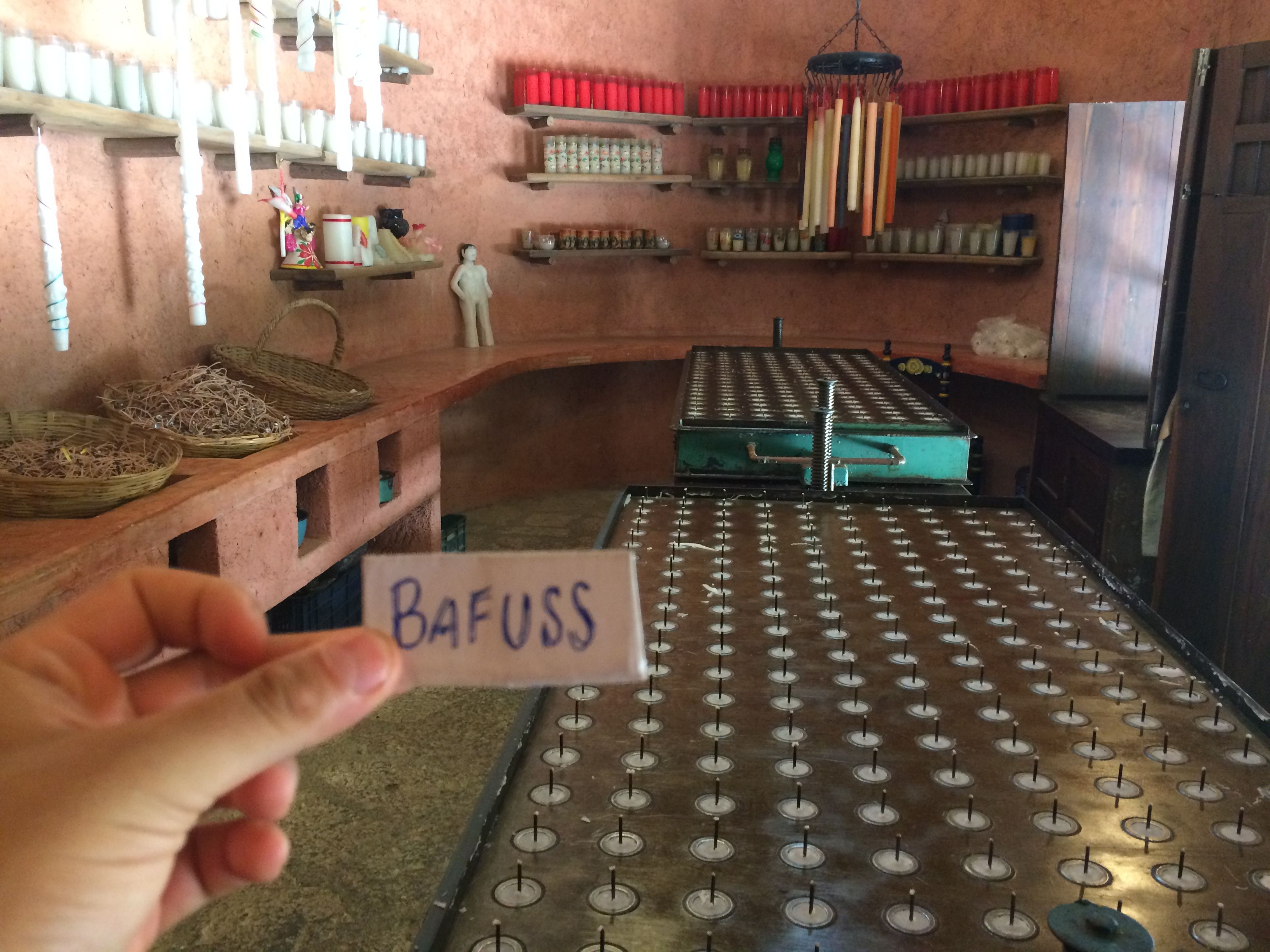 In our time, they would have been called entrepreneurs but at the moment people called them The Waxy Family. Ron, the owner of the company, came from a long tradition of candle makers, that according to his dad went back to the Roman Empire.

The first candles of the world were made from the fat of cattle and sheep. It didn't burn well at all and It had a bad smell. Beeswax was the next step in the evolution of candle making, the light was a lot better but the smell kept being a problem.

At that time, there was not a lot of complaint about candle smells, It was what It was and you would have to endure it if you wanted a little bit of light during the night.

It was like this until the great-grandfather of Ron discovered that, he could obtain wax from boiling the berries from the bay-berry shrub. This wax created a very sweet smelling and good burning candle. The process to make this type of candles was tedious and tiresome, but they became very popular. The Waxy Family company became a big success.

Ron's father solidified the name of the company, he was a very good manager and surrounded himself with smart people that helped the company thrive. He was the first to experiment with spermaceti, that was derived from whale oil and rapidly became the main product used in the candle making world.

Once again, the family company was on the frontlines of innovation which made it grow even bigger. They were selling more candles than everyone else in the world. They couldn't know that at the time, there was no internet where they could find the candle industry sales of a giving year. The Waxy Family knew that they were successful because of the luxuries that they could afford.

When Ron was born, his father spent most of his time working in the company while her mom was in fancy breakfast or events. Ron was raised by his nana, a woman that had to start working since she was very young, to pay the medical bills of her mother. Ron bossy her around all day long, he started to call himself the next candle emperor of the world.

As time passed, the candle emperor of the world inherited the company of The Waxy Family. His first decision was to renovate the barn where the candles were made. He brought stones from Rome to make it look like a medieval castle.

Ron was used to a life of luxury and excess. The company started to feel the hand of the candle emperor and his revenue went down. However, The Waxy Family had become the titans of candlemaking, so the company was able to survive easily the eccentric tastes of its owner.

One day a British man visited Ron, he wanted to offer him a partnership deal. The British man was representing a group of Europeans that had developed a machine that could make 2 tons of candles in 12 hours, they were also looking for better materials to make wax.

Ron was thinking about his mistress that he was going to visit after that meeting and dismiss the British man. 'I'm the emperor of candles, I have the best minds of the industry, I don't need any of your ideas'. Ron had no idea of how the markets worked, he thought that just by being who he was, he would be at the top of the industry forever

What happened was that the Europeans found the way to make candles faster and cheaper. In a matter of years, The Waxy Family company was part of history. Ron lost all his money to his mistresses and vices. When he realized that he needed to work for real, just to bring something to the table, he lost any desire to stay alive.

The Emperor of Candles was found hanging in the old room where his great-grandfather show his father how to make his first candle. Congratulations @cnandofer! You have completed some achievement on Steemit and have been rewarded with new badge(s) :