A trip into the fantasy world of the Fomorii, a supernatural race in Irish mythology.
They are often portrayed as hostile and monstrous beings who come from the sea or underground. 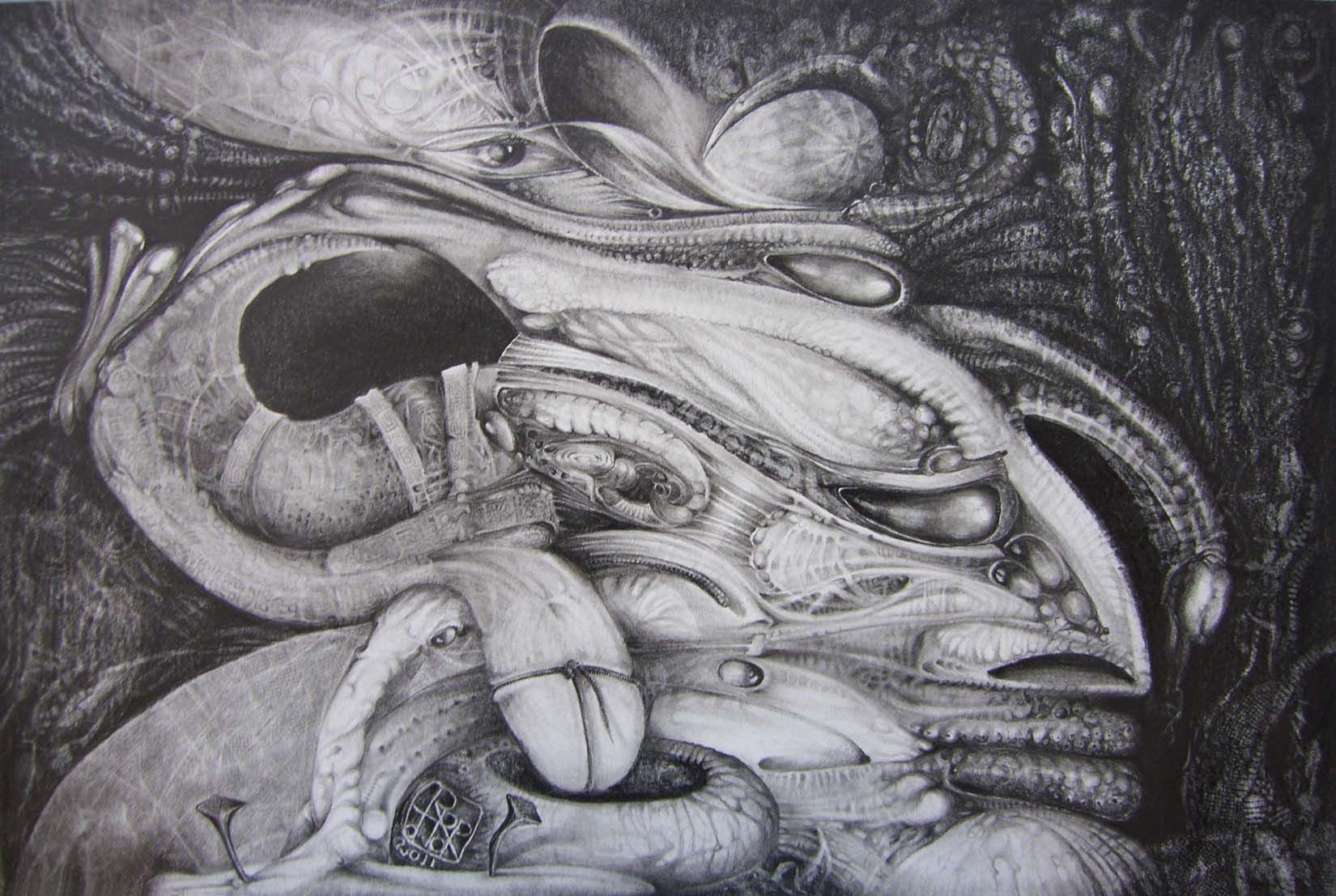 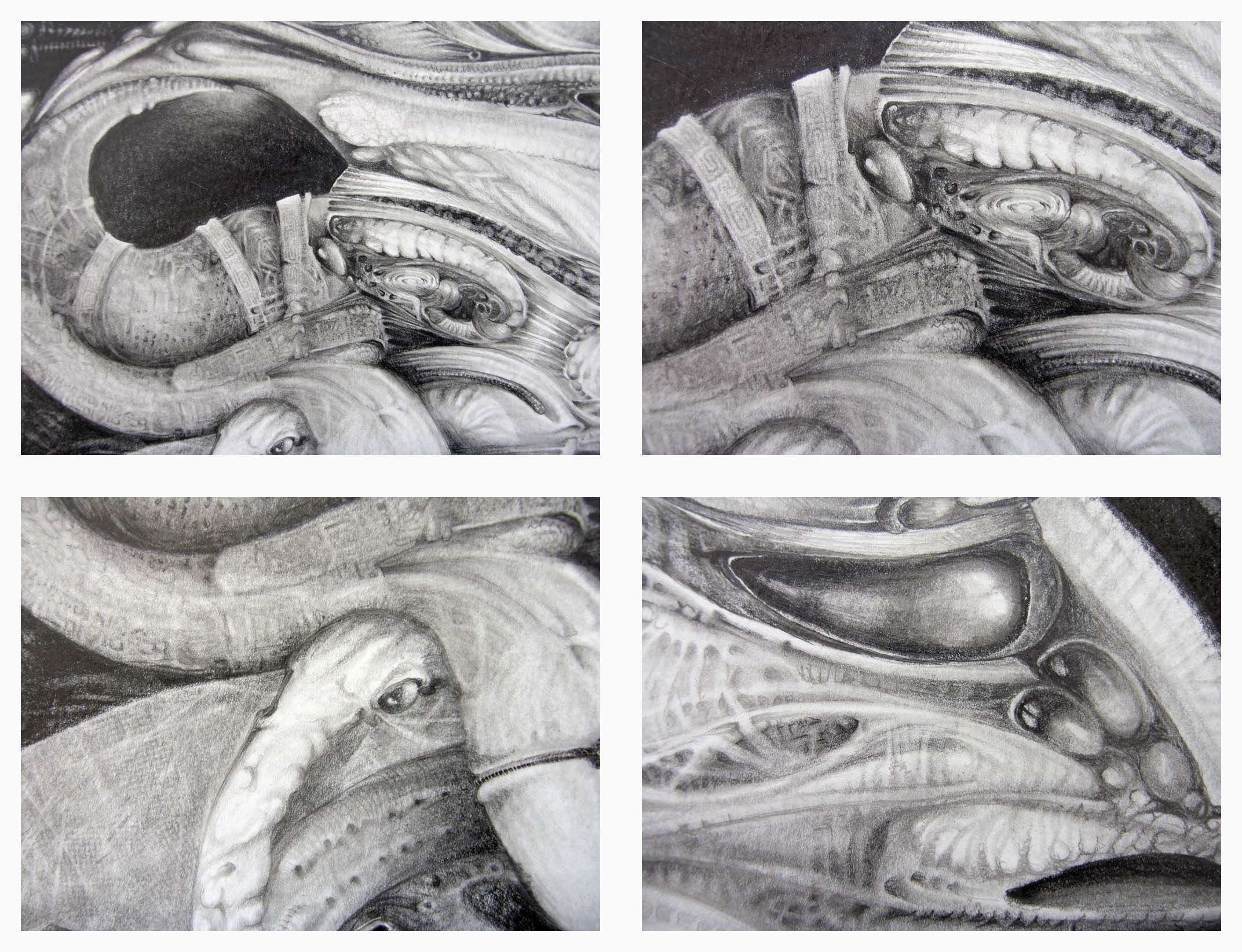 The Fomorians (Old Irish: Fomoire, Modern Irish: Fomhóraigh) are a supernatural race in Irish mythology. They are often portrayed as hostile and monstrous beings who come from the sea or underground. Later, they were portrayed as giants and sea raiders. They are enemies of Ireland's first settlers and opponents of the Tuatha Dé Danann, the other supernatural race in Irish mythology. However, their relationship with the Tuath Dé is complex and some of their members intermarry and have children. The Fomorians have thus been likened to the jötnar of Norse mythology.

The Fomorians seem to have been gods who represent the harmful or destructive powers of nature; personifications of chaos, darkness, death, blight and drought. The Tuath Dé, in contrast, seem to represent the gods of growth and civilization. It has also been suggested that the Fomorians derive from an older group of gods who were displaced by a newer group. at the Ernst Fuchs Museum

About - Introduction on Steemit

Submit
$0.09
19 votes
4
Authors get paid when people like you upvote their post.If you enjoyed what you read here, create your account today and start earning FREE STEEM!
Sort Order:
[-]
imikla (25)  ·  2 years ago

Hi! I am not a robot. I just upvoted you! I did it because I really enjoyed this post! Cheers!🥃👍😎

how perceptive of you @cheetah - you will find the source link to Wikipedia under the quote - but you won't find the image, because it is MINE - and links to it are also in the post.
Go take a nap 😼