I read about a digital drawing app called Sketchpad in @shortcut's post New Digital Artwork: FOMO [Get yours!], he creates some amazing artwork using its tools. I decided to go give the app a try, it has some really fun tools and brush styles. I tried out the sketchy drawing brush, creating as series of lines to form a city skyline. 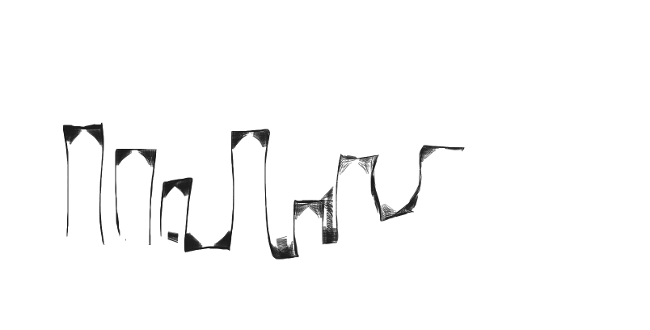 Very quickly I had built up a series of buildings using the drawing tool, and the mark making the sketchy tool made gave the impression of shadows. 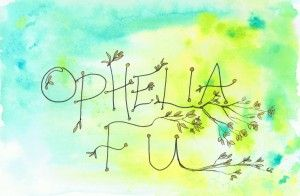 Have a great day and Steem on!

nice post. . i appreciate with you....
thanks for sharing a valuable things..
i like it..
i am still wating your next blog

The #promo-steem mission is to support high quality promotional and educational posts which raise the profile and value of STEEM.

For full details of the programme, please visit https://promo-steem.com

very nice! Another piece fit for a gallery. I posted a drawing today with a much more dystopian city skyline.

Excellent- i'll head over and check it out.

visit the plication the truth is very good I will see if I can do something in it.
The work as always very beautiful, you have done a great job with this new tool dear friend @opheliafu
I wish you a beautiful evening

Interesting! Develop in this.