Yesterday for fun, the Airswap Twitter account posted a math problem on their tweets along with some brand changes.

Languages spotted: Korean, Japanese, Traditional Chinese, Russian, Spanish, German. We will have to wait for the full platform launch to really see what this means for Airswap. 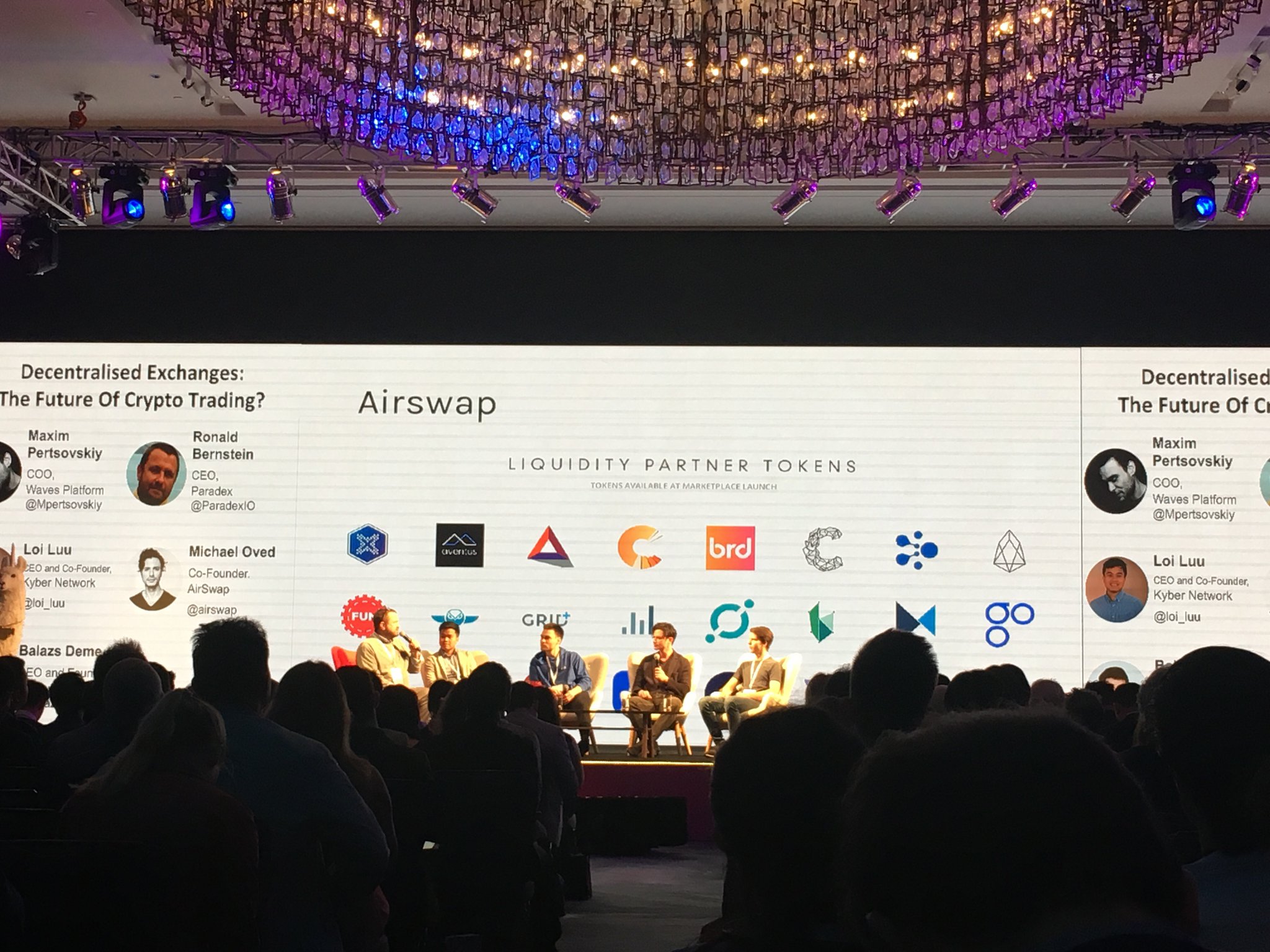 On March 19th, Michael Oved, the Cofounder of Airswap spoke on stage in Hong Kong for Token2049. The April 25th date might also match the 24 tokens previously announced on stage. 25 if you add in $AST into the mix. April 1st marks the start of Q2. Marked on their roadmap is the Token Marketplace which seems to be expected in this new April 25th change.

But what is the Token Marketplace? The first product, the Token Trader was a $AST <> ETH trader. I believe with a greater marketplace, it is implying that there will be much more other tokens available to trade with ETH pairs.

We will have to wait and see what the new platform, rebranding and expanded languages or marketplace.

Hi @hackapreneur
Excellent article. I subscribed to your blog. I will follow your news.
I will be grateful if you subscribe to my blog @nepeso
Good luck to you!

Congratulations @hackapreneur! You have received a personal award!